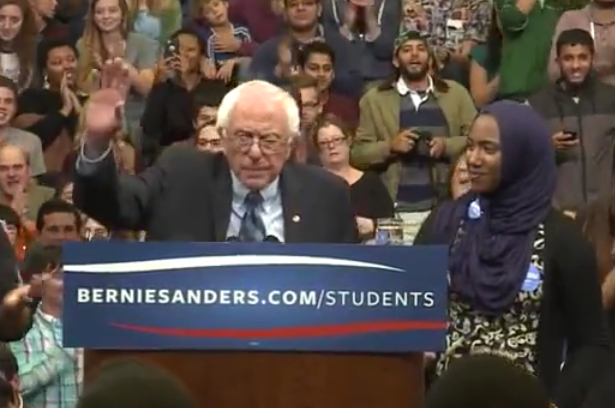 Senator Bernie Sanders (I-VT) invited a Muslim student to share the stage with him during a speech at Fairfax, VA, last Wednesday.

“As an American Muslim student who aspires to change the world currently majoring in International Conflict Analysis and Resolution — and I hope to be a human rights attorney — hearing the rhetoric that’s going on in the media makes me sick,” George Mason University senior Remaz Abdelgader told Sanders, adding. “As an individual, I’m constantly trying to raise awareness and make sure that everyone is treated equally in this country. As the next president of the United States, what do you think about that?”

Think Progress reported, “As Abdelgader spoke, Sanders invited her toward the stage and hugged her. As she finished her question, the senator led her to his podium by the hand before delivering his answer.”

“Let me be very personal here if I may. I’m Jewish,” said Sanders. “My father’s family died in the concentration camps. I will do everything that I can to rid this country of the ugly stain of racism which has existed for far too many years. And let me tell you something. What racism is about is many, many things. It is pent-up hatred, it is lashing out at people in uncontrollable ways, but it is something very different than that. …

A Change In Law-Enforcement Nationwide 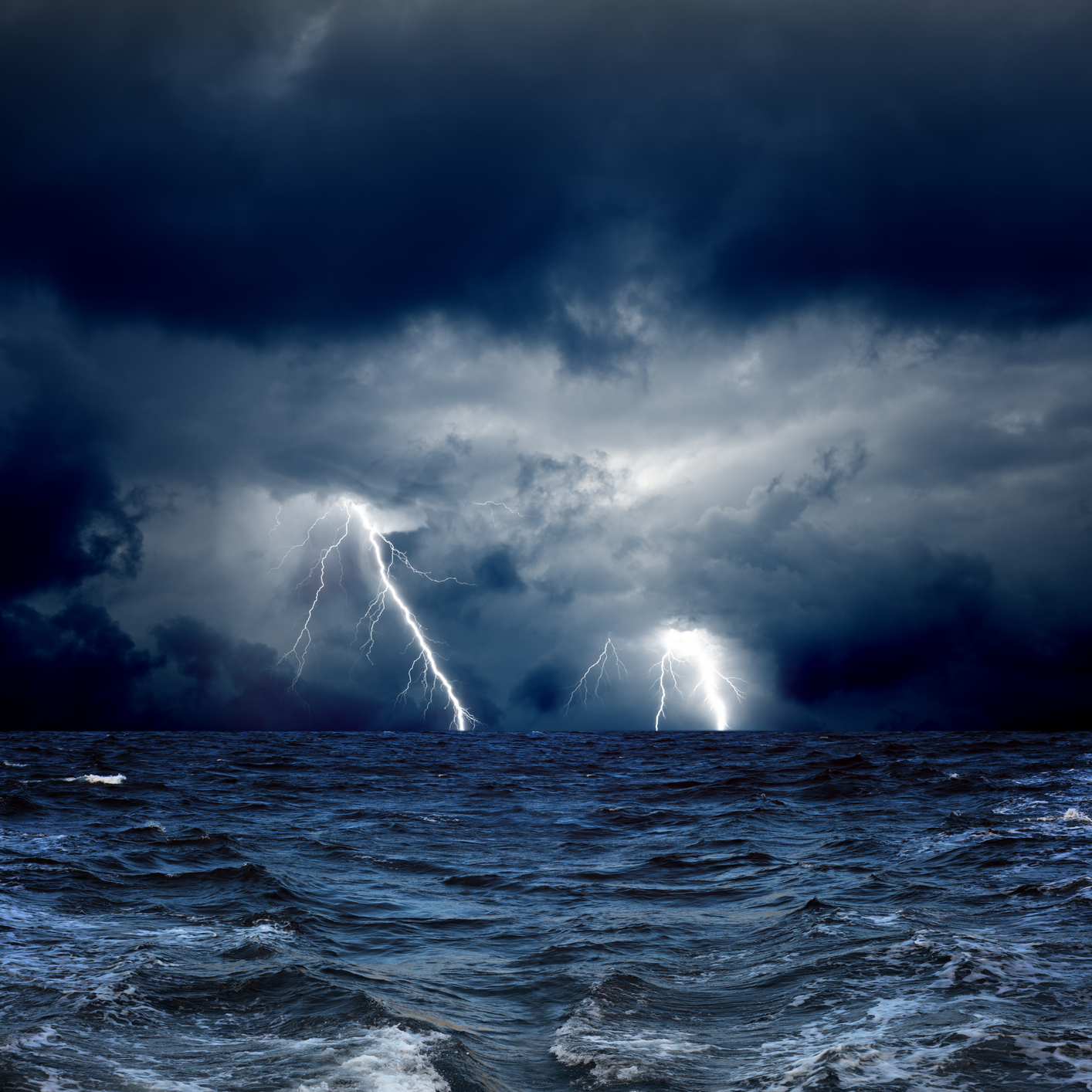 Imran Khan: Man of the Hour
Imran Khan: New Trouble Man for US in Pakistan The PTI leader criticized not only President Asif Ali Zardari and…