Ann Arbor–October 12–A student group on the campus of the University of Michigan Ann Arbor organized an event called â€œPray for Inclusionâ€ to protest an offensive game which baited immigrants.

The offending game, â€œCatch an Illegal Immigrant,â€ was scheduled to be held at UM Ann Arbor on Thursday October 13.

The game is based on catching a participant hidden on campus wearing a shirt that says â€œillegal immigrantâ€ on it. In the past year, four major universities-Michigan, North Texas, Penn State and Michigan State attempted to play â€œCatch the Illegal Immigrant,â€ but, only one university, North Texas, succeeded in playing the game.

According to the Republican committee, the purpose of this game is to create awareness and engage the student body in the federal debate on illegal immigration. Due to the large denouncement from the students and faculty through protest and press conferences, the game was delayed.

About 100 protestors came, in a successful effort to block the game from happening. The aim of the protest was to call upon all communities of color to join in supporting constructive dialogue around immigration reform that is beneficial and productive, not activities that inhumanely target human beings and provoke aggression.

The game was to be hosted by a UM club, â€œYoung Americans for Freedom,â€ a conservative group who took over the plan originally conceived by Republican activist Morgan Wilkins.

Andrew Boyd, the chairman of UMâ€™s YAF chapter, said the purpose of the event was to create dialogue and accept opposition.

But local leaders saw the event in a different light, as an attempt to bait non-citizens and to foster disharmony and unhappiness.

â€œIt is disheartening that potential future leaders of Americaâ€”the most diverse nation in the worldâ€”would engage in an event that promotes vigilantism and xenophobia,â€ said CAIR-MI Executive Director Dawud Walid.

At the end the attempt to play the game became a victory for local pro-immigration forces, who gathered en masse to protest it.

Dawud Walid of CAIR Michigan described the result of the event in glowing terms:

â€œWe are pleased to see the diversity of this group of individuals of various ethnicities and religions praying for inclusion in the state of Michigan. We feel that the â€œCatch an Illegal Immigrantâ€ event has shades of racism coloring it, despite the claim that the mock illegal immigrant will not represent any particular ethnicity,â€ he said.

There will be a fundraiser for the first-ever Muslim candidate for US Congress, from Minnesota. Ellison is expected to win but you can help seal the deal with your support. The fundraiser will cost $150 per person, $250 per couple and is planned for October 22 at 6:30 pm. 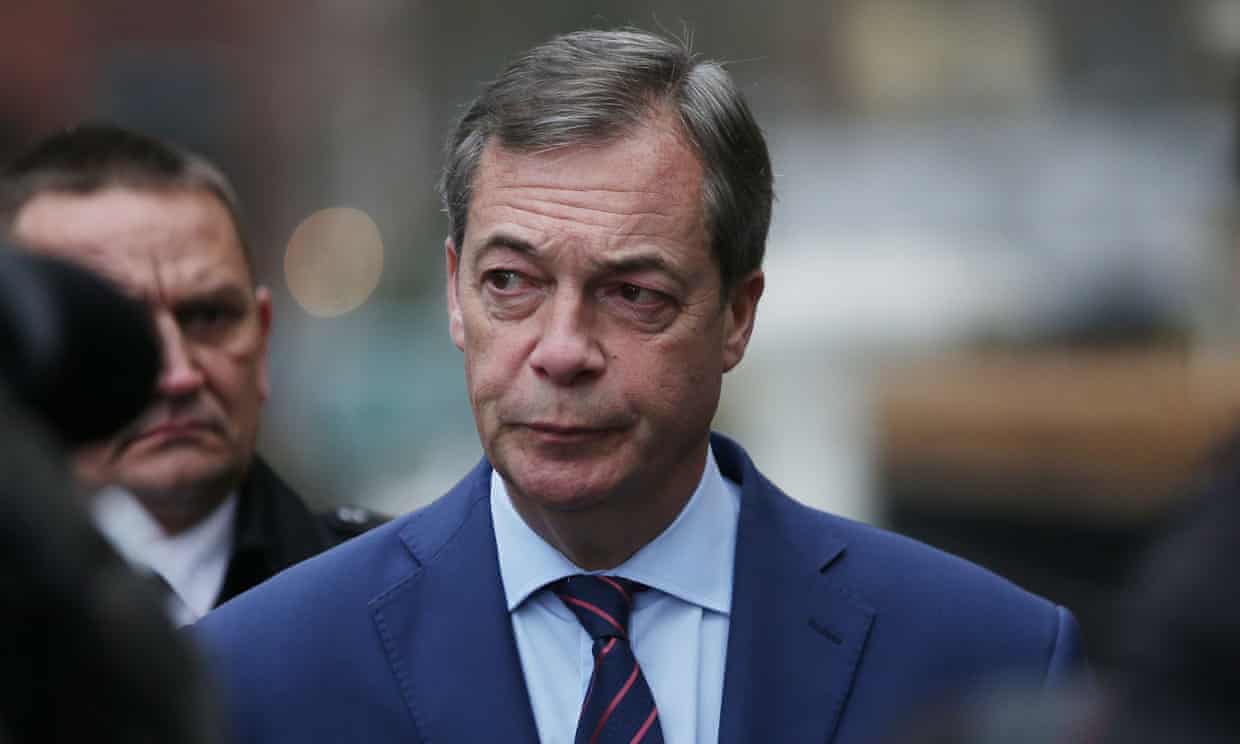 Middle East Meltdown–The crisis accelerates
Courtesy Justin Raimondo As the situation on the ground in Iraq veers out of control, the rest of the Middle…

© 2020 MuslimObserver.com, All Rights Reserved
Are You Sitting Down? Community News, Vol. 8 Iss. 43
Scroll to top