The Beginning and the End belong to ALLAH

Imam Abdullah El-Amin is a prominent Detroit-area imam and is a TMO columnist.  His opinions are his own.

I remember driving past a Christian church during the New Year observed by the solar calendar that had a sign in the yard that read “NEW YEAR – SAME GOD.  I marveled at it for moment thinking of truth of the Oneness of The Creator of us all- regardless of what faith tradition, culture, or ethnic group you happen to belong to.  ALLAH makes it plain throughout the Quran that He is Omniscient, Omnipresent; He wasn’t born and won’t die.  He is the Creator of everything and there is nothing liken to Him…period.  He makes it plain in the 22nd chapter, 5th verse of Quran that He created everything in duality.  He (ALLAH) stands alone as The One Deity.

I thought of the practice of people observing the solar New Year by making New Year’s resolutions every January in the hopes these resolutions will give them some internal strength to overcome weakness or bad habits we wish to break. It may be smoking, overeating, laziness, procrastination, or any number of such things that hinder our progress.  We think of this start of the year as a magical time of the year when we can make life-altering changes, get rid of all our undesirable habits and live the type of life we yearn for.

Then, about a month into the year we kick ourselves for having broken our promises to ourselves and sink right back into the same old negative habits.  It has even become a joke of sorts where we ask each other; “How long did it take you to break your New Year’s resolution?”

If we think about the instructions contained in our religion (our way of life) we will see the way for us has been revealed for over 1400 years and it is perfect.  It may be a new day and time but it’s the same path leading the same direction.  It might be a new year but our God has not and will not change. The Quran scriptures are forever and Muhammad (s) is the last prophet.   The same instruction given to us 1400 plus years ago, is the same instruction that is to guide us today – and on into the future.

The Quran has not and will not change.  It is the last revelation that ALLAH is going to send and Prophet Muhammad  ibn  Abdullah (s) is the last prophet.
When you think about it, this is quite remarkable.  Look at how the world has changed since the time Muhammad (s) was with us physically.  Technology has changed the way information comes to us.  This should put us on alert because positive and negative information can reach us at lightning speed.

We appreciate the fact that this technology allows us to study Quran, connect with scholars and learn the religion that you may be enhanced in your humanity. The problem is the negative news can reach you equally as fast – so fast you might not have time to get out of the way.  When making wudu in preparation for salah, a practice of prophet Muhammad (s) was to clean both ears AT THE SAME TIME.  If you wash them separately, Satan can whisper in one ear while you are washing the other.  So, symbolically, by washing both ears at the same time, we are keeping him at a distance.
So as the world changes and the scripture do not, each new generation is challenged to apply the directives of the Quran to the life we live today.  The same rules on morality, truthfulness, and orderliness, that The Prophet (s) and his companions observed are the same yesterday, today, and tomorrow.

Let us also remember what righteousness  is and what it is not.  It is not whether you turn your face to the east or west.  Nor does it make you more of a Muslim if you wear a turban, sandals or ride a camel.  These cultural ……..change with time.  But treating your spouse with dignity and respect does not change.  Refraining from molesting little boys or little girls does not change.
Let us focus on the timeless instructions from our Lord and example of our Prophet (s).

Author of the Forthcoming book, THE SPIRITUAL ADAM: Reflections to tap into our power as human beings 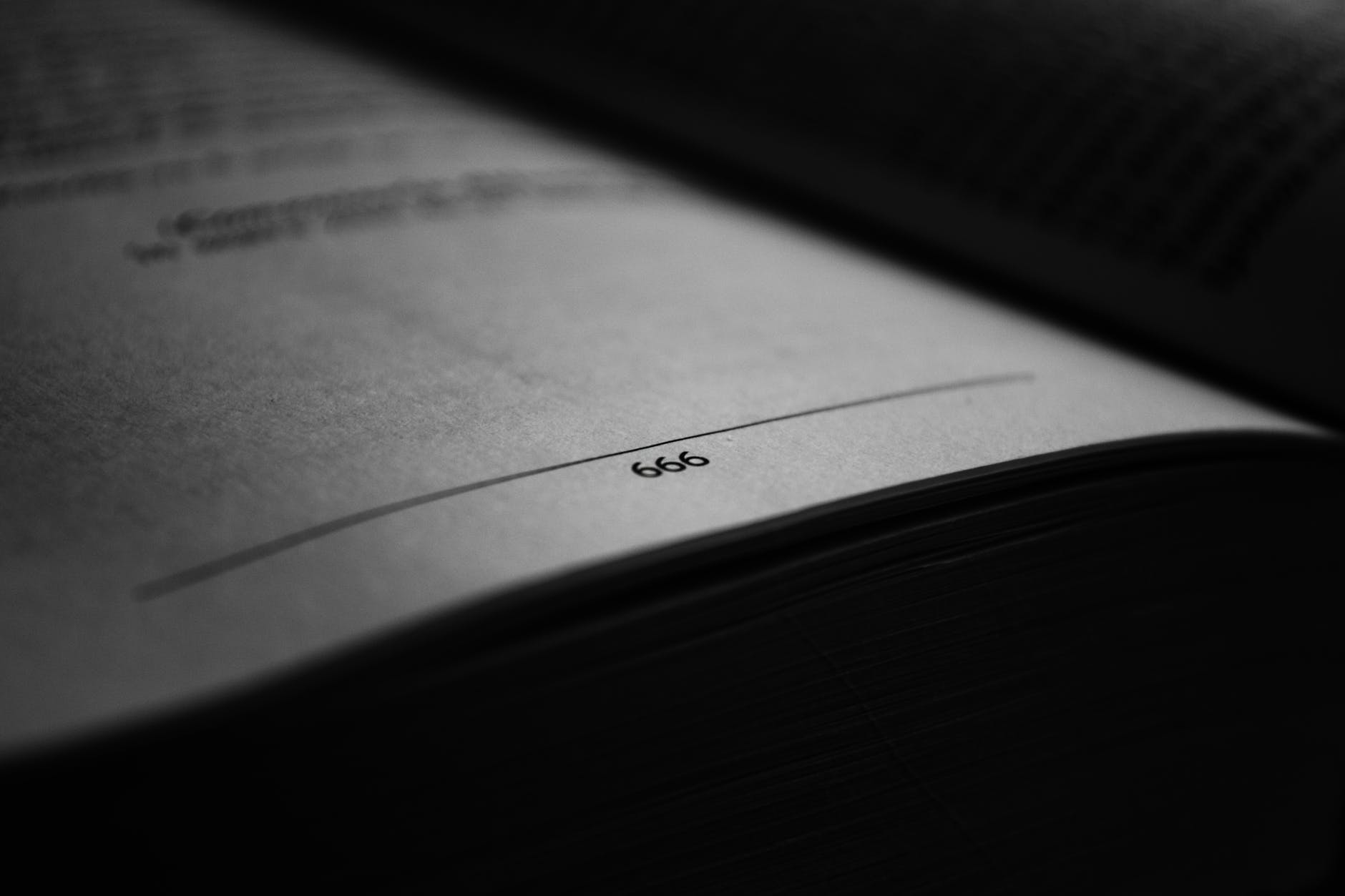 Fascinating Video Showing the History of Nuclear Explosions from 1945 to 1998
Japanese artist Isao Hashimoto's "1945-1998" is an animated map showing the 2,053 nuclear explosions that took place around the…

Stand Up for Palestine