The Islamic Medical Association of North America (IMANA) is one of a handful of groups that has set up a clinic in Haiti catering to the needs of the people there. Arriving after the Haitian earthquake of 2010, IMANA established a mission in the village of Miragaone, about two hours away from the capital Port au Prince.

“We have teams of American doctors visiting Miragaone three times a year,” explained Dr. Lubna Zahir, an internist and secretary of IMANA. “We go for a week and see about 800 patients there. Everyone is seen for free, which includes medications. During the rest of the year the clinic is staffed by Haitian doctors who treat incoming patients – six days a week medical treatment is given and the seventh day dental care is offered. Eyeglasses are also distributed for free.”

Zahir said that she felt “very humble, it’s absolutely undeveloped in Haiti. There is no clean water and no electricity. We went in March and we had six doctors and eight medical students. They were just blown away by how little these people have.”

Until recently there was no way for Haitians in Miragaone to get water nearby. Two water hand-powered water pumps were installed to help ease the burden felt by locals – without water they could not even engage in agriculture.

Zahir said that the scale of the poverty is staggering. “Patients would come at 4:30 in the morning. They have no health care. There are people who would come who had never seen doctors before. There were people we saw who had hypertension for months.

The team saw 800 patients in the few days they were in Haiti offering their services. Zahir said that this was far more than they were used to seeing in America where she saw 22 to 25 patients over an 8 hour work day.

“The clinic has a masjid on the second floor. As a result of IMANA’s work several Haitians converted to Islam and now attend prayers regularly.” Zahir was quick to add that IMANA sees patients regardless of religious background. “Muslim doctors are helping everyone who walks through the door, whether they are Muslims or pagans into voo doo, or Christians.”

Zahir said that there is evidence that IMANA’s work is benefiting patients over the long term. “We have a filing system for patients. We would give people a supply of medication for three months, and when they would come back to refill their medicine we could see that their blood pressure would be much better. It was great to have proof that we were making inroads in bettering Haitians’ health.”

Haiti is not the only country where IMANA carries out medical services. The group travels to Bangladesh for burn victims, Sudan for cleft lip surgeries, and also has a clinic in Sri Lanka, to name a few.

“We have many trips scheduled throughout the year around the world,” said Dr. Khalique Zahir, chairman of the board of Imana, a plastic surgeon and husband of Lubna Zahir. “In the past five years we’ve treated 860 cleft lip patients. We have a team of 23 to 28 doctors.

“We’ve been blessed with many opportunities to help people from a diverse background. We have Christian doctors, we have Hindu doctors, I took a young doctor who is of Jewish faith, we include everyone who has skills who can help. It’s just the places that get the least help happen to be Muslim countries,” he said, mentioning Senegal, Mali, Sudan. “300 patients come from across Sudan, probably more. Unfortunately we can only operate on 150 to 200 patients during the time that we are there.

Lubna said that anyone considering volunteering in Haiti could expect the trip to be free; the only thing that volunteers would pay for is air fare. “It only costs $300 a person to go, we want to encourage our young people to go,” she remarked. “We have a very good mentor program also and we establish relationships between volunteers and doctors who will help them make plans for entering the medical field.

“When you take away TV and the internet and all you have is your religion you come back changed.”

Advice Column: You Mean Salt isn’t Really Bad for Me? 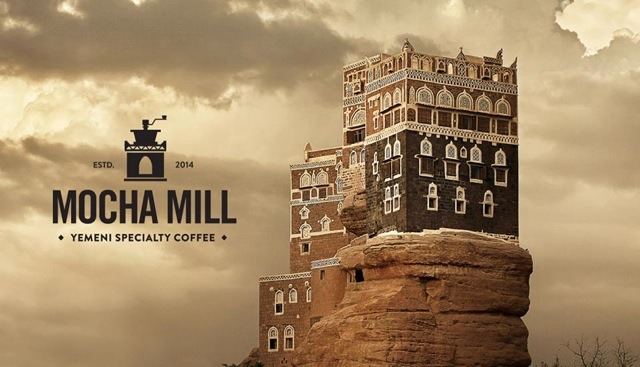 Health and Wellbeing: Nutrition, Herbs and Spices
by Khalid Rizvi “Let food be thy medicine and medicine be thy food” - Hippocrates Nutrients can provide you with optimum…