by Saeed A. Khan

As the Trump administration completes its first one hundred days in office, hate has a second wind in public. According to the Anti-Defamation Leagues 2017 Audit of Semitic Incidents, anti-Semitism has spiked sharply, as have the number of personal and physical attacks on Muslim Americans, with such hatred on display with the damage and destruction of several mosques across the country. Rather than condemnations for such venom from our elected officials, politicians have responded to the rise of Islamophobia by echoing and legitimizing it. Yet another round of anti-Shariah legislation is making its way through state capitals to avert a nonexistent menace instead of combatting real problems that impact most Americans.

First term Michigan state representative Michele Hoitenga represents the 102nd district in the state. It has a population of 99,000, over 95% of which is white. Eager to tackle the tough issues facing her constituents, Rep. Hoitenga has proposed a bill aimed at restricting state courts from enforcing foreign law in Michigan. House Bill 4499 does not use the word “Shariah,” (Islamic law) but the target of the legislative effort is clear: Muslim Americans, who comprise roughly 2.75% of Michigan’s population. Ms. Hoitenga’s supposed motivation for offering this bill, according to correspondence to prospective co-sponsoring colleagues, is her reaction to the arrests of three Michigan Muslims, two of them physicians, charged with female genital mutilation (FGM). Hoitenga believes this practice is sanctioned and mandated by Shariah.

Rep. Hoitenga’s strategy to marshal support for her bill is certainly clever; FGM is a horrible practice, one that unfortunately is still a cultural, rather than religious, imperative in some parts of Africa and Asia. It is understandably an issue that evokes a deeply emotional response and will serve as a clarion call to action against it. But a bill to ban Shariah is not the proper tactic. Laws criminalizing FGM already exist and are enforced. And if Rep. Hoitenga was truly concerned about the medical welfare of young Muslim women, perhaps she should have refrained from co-sponsoring House Bill 4221 in February of this year, which calls for withholding state funds from reproductive health facilities that include abortions within their services.

The language of House Bill 4499 is based upon a template that has made its way around the nation over the past few years. Its author/architect is David Yerushalami, a lawyer whom the Southern Poverty Law Center has listed as a “leading anti-Muslim activist.” His influence, however, is quite broad among state capitals throughout the nation. Over the past seven years, anti-Shariah bills, many almost identical in language to Yerushalami’s construction, were introduced in 38 states throughout the country.

Rep. Hoitenga is also hardly the first politician to connect her Islamophobia with virulent opposition to women’s choice. In 2013, the North Carolina State House passed HB695, the Family Faith and Freedom Protection Act, a law apparently directed to ban Shariah from consideration by North Carolina courts for family law disputes. Before the floor vote, an amendment was attached that offered some of the nation’s most severe restrictions on a woman’s access to reproductive health care. HB695 was nothing more than co-opting the false danger of Shariah as cover to target women.

In 2014, the Institute for Social Policy and Understanding (ISPU) published “Manufacturing Bigotry,” a report I co-authored that confirmed the suspicion that Republican-controlled legislatures throughout the nation were engaged in a systematic agenda that restricted the rights of citizens based on their respective race, ethnicity, immigrant status, union membership, gender, religion, sexual identity, and religion. ISPU’s accompanying legislative map confirms that several state legislatures continue the effort to abrogate the rights of their constituents by fomenting fear and exploiting it for votes, visibility and campaign funds.

Rep. Michele Hoitenga’s proposed anti-Shariah bill for the Michigan State House of Representatives is simply the latest effort in a year’s long campaign to exploit fear of a foreign word, representing a foreign concept, targeting a people who are seen as the perennial foreigners in America. It demonstrates yet another cynical ploy to traffic in bigotry for political presence and electoral relevance. Fortunately, the courts properly deploy the Constitution to nullify such legislation. While judges may protect the public from frivolous laws, it is up to the public to protect itself from the frivolous politicians that propose them.

Saeed A. Khan is a lecturer in the Department of Near Eastern and Asian Studies at Wayne State University, a Fellow at the Institute for Social Policy and Understanding (ISPU) and co-author of the institute’s report “Manufacturing Bigotry.” 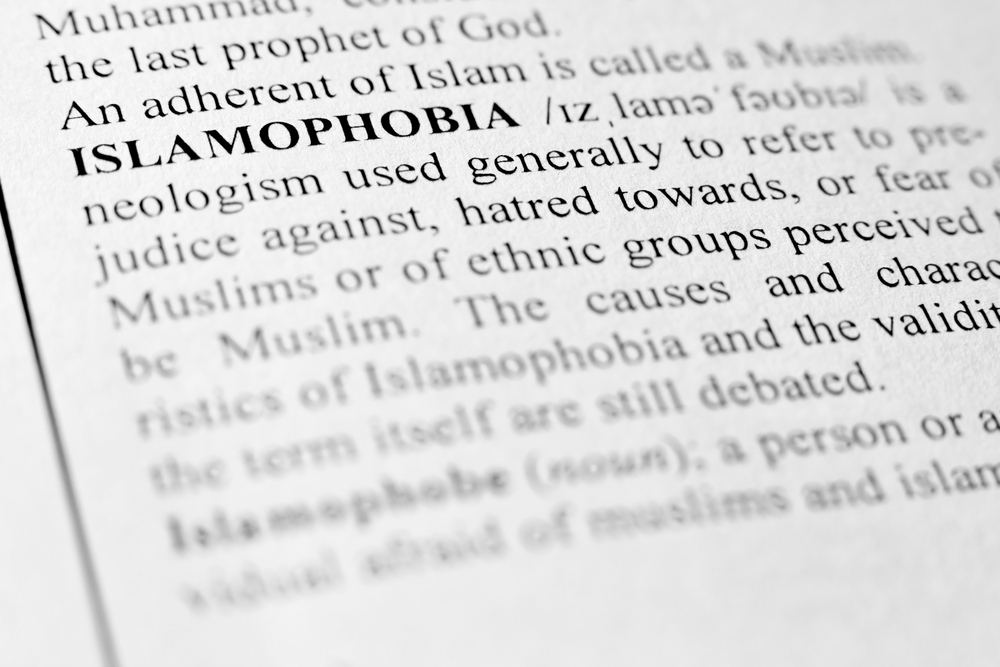 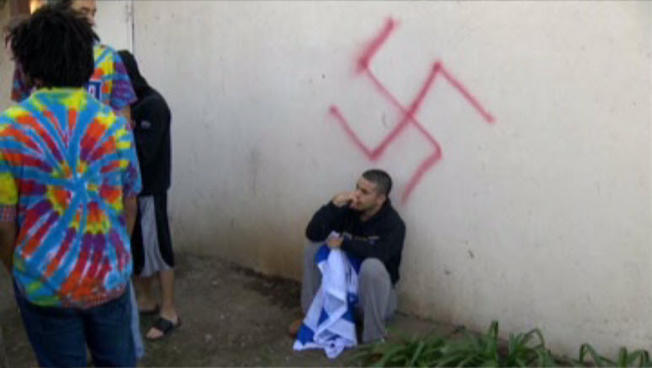 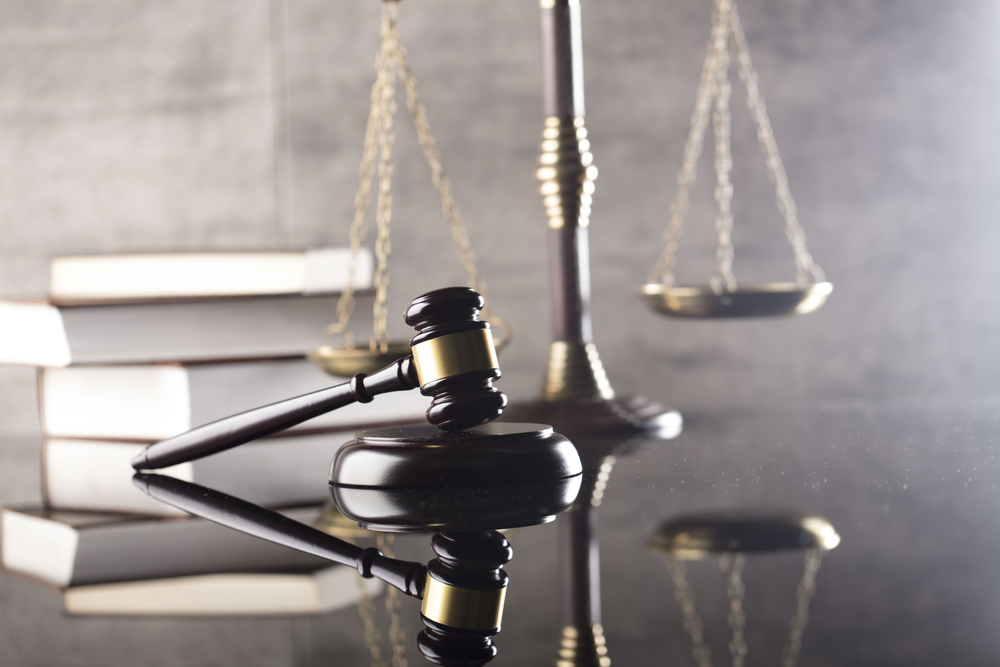 Women: The Touchstone of Modernization

How Prophet Muhammad may have tackled the Coronavirus Crisis?

Muhammad Wilkerson Waits for His Name to Be Called

© 2020 MuslimObserver.com, All Rights Reserved
Turkey’s Referendum and Constitutional Change: Back to the Future?

The Challenges of Being an Imam in America
Scroll to top