Dr. Kaiseruddin joins IMAN with nearly ten years of experience in the medical profession and with intimate knowledge of the West Englewood and Chicago Lawn communities, said a press release from IMAN.

Nearly ten years ago, IMAN began laying the foundation for what would become an integral piece of our holistic vision of community service and organizing when we established IMANâ€™s Free Health Clinic. Initially the Clinic offered health screenings led by a team of medical school students, but it quickly became apparent that more deliberate care and a larger range of services would be required to make a significant community impact.

A partnership with a local physicianâ€™s office allowed the Clinic to expand its services throughout the early 2000s before, in 2006, an environmental scan was developed to more accurately predict community needs and to begin identifying a new facility for the growing Clinic. Most recently, the Clinic has grown under the direction of Dr. Adiba Khan, becoming a host site for H1N1 vaccinations and offering pre- and post-natal care for expectant and new mothers among other services.

IMANâ€™s Free Health Clinic is located in a federally-recognized health care shortage area, with an abysmally high number of uninsured individuals. Dr. Kaiseruddin has joined the Clinic with a commitment to expand its ability to provide comprehensive care to all those in need. His lifelong desire to help the underserved, a passion informed by his faith in Islam and its mandate to serve Godâ€™s creation, made joining IMAN â€œjust seem natural.â€ Moreover, he hopes to motivate other Muslim health care workers to integrate their professional lives with community service, by volunteering time with the Clinic. 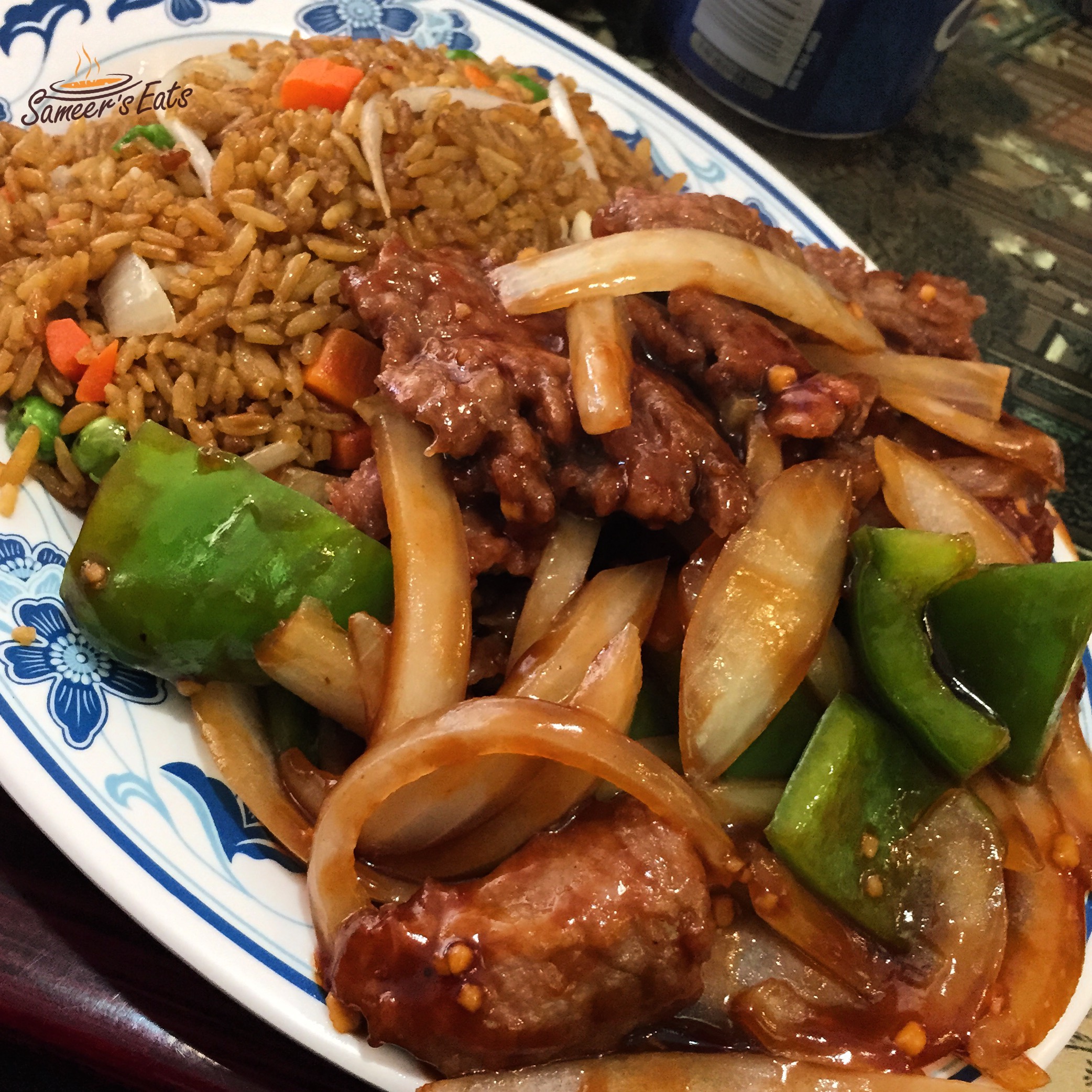 © 2020 MuslimObserver.com, All Rights Reserved
Christian to Muslim: A Change of Faith Democratic Movements Effect upon the South Within Dar al Islam
Scroll to top