“Rafat Ali is a global soul.”

That’s how the Founder and CEO of Skift, the first and only media brand that covers the business of travel globally, describes himself. And it’s no wonder considering that he’s grown up across three countries (and continents), having lived in the U.S., UK, and India.

We had a chance to sit and talk to Rafat and hear about his amazing career and insights.

“I was never meant to be an entrepreneur, I just kind of stumbled onto it,” he states. Not surprising since he came to Indiana University to pursue his masters in journalism in 1999, with a previous degree in computer engineering from Aligarh Muslim University in India.

Not exactly the path of the classic entrepreneur.

But back in 2002, what started out as a simple blog covering the business of digital media, turned into his first successful venture. He later sold the blog which had transformed into an online media company, PaidContent, to UK’s Guardian Media Group in 2008 for a reported $30 million. Rafat stayed on with them until 2010 before he took off to travel across the world for the next two years looking to find “the next big thing”.

And that turned out to be Skift. So what does the word exactly mean? “It’s an Old English word meaning shift, change, or transformation and it’s now become the word that refers to the change and shift happening in the travel industry,” shares Rafat. “Skift provides news information and data services for the travel industry between all its subsectors- airlines, airports, tourism, hotels, online travel, cruises, some backend tech players and manufacturers. We have a very progressive message. We like to talk in big picture fashion about the changes happening in consumer behavior, the digital technology trends that affect consumer behavior and the future of travel. In essence, we’re the Bloomberg of travel,” he adds.

As Skift celebrates its third anniversary on July 30th  of this year, Rafat is quite confident in the direction it’s headed. Based in New York City, with currently 18 people on his team, he sees his company steadily growing in the next few years. “We’re a boutique media information business and although we’re a venture backed company, we’ve only raised $2.5 million dollars and we like it that way and don’t want to raise more, he states. “Some of these other companies have raised tens of millions of dollars, but investor money can come with too many strings attached and you don’t want to sell your soul. For a media company, brand and reputation is extremely important,” he further adds.

When asked what habits make him successful, Rafat laughs and says “A delusional sense of belief in yourself that you will succeed! You will hear a hundred no’s before you hear one yes.” He also adds that it’s important to focus and have a sense of balance, learn to say “no” to a lot of things while keeping your head down and working and “brutally” managing your time the right way.

But the start-up world can come with its own unique challenges. What keeps Rafat awake at night, we asked?  “Building the right culture inside of the company” he shares. “Hiring the right people is a great challenge, but it’s only half the battle won. Keeping the people happy inside is the next phase of the battle.”

In a recent memo to his team, Rafat shares, “We work hard during the hours of 8 am to 6 pm, and that’s it. We don’t want people in the office after 6 pm, we don’t want people working on weekends. We want to build a humane company that wants the best out of our people in the hours they give to the company and build a more balanced life outside of it” And he has followed through with his words with two exotic off sites for his entire team in the past two years, Iceland and Medellin, Columbia.

So what does Rafat do in his free time to relax and recharge? “I read, travel, and play with my six month old son. I met my wife while I was traveling during my two year trip, so travel is of course a big part of our lives. I’m also very connected to my Indian roots. It keeps me grounded in many ways while being in America,” he shares.

Rafat’s parting advice to budding entrepreneurs- “Be prepared as best as possible in whatever sector you’re focusing on and do your research. Have a high risk tolerance and be comfortable with this uncertainty at all time. And action over intent, always.” 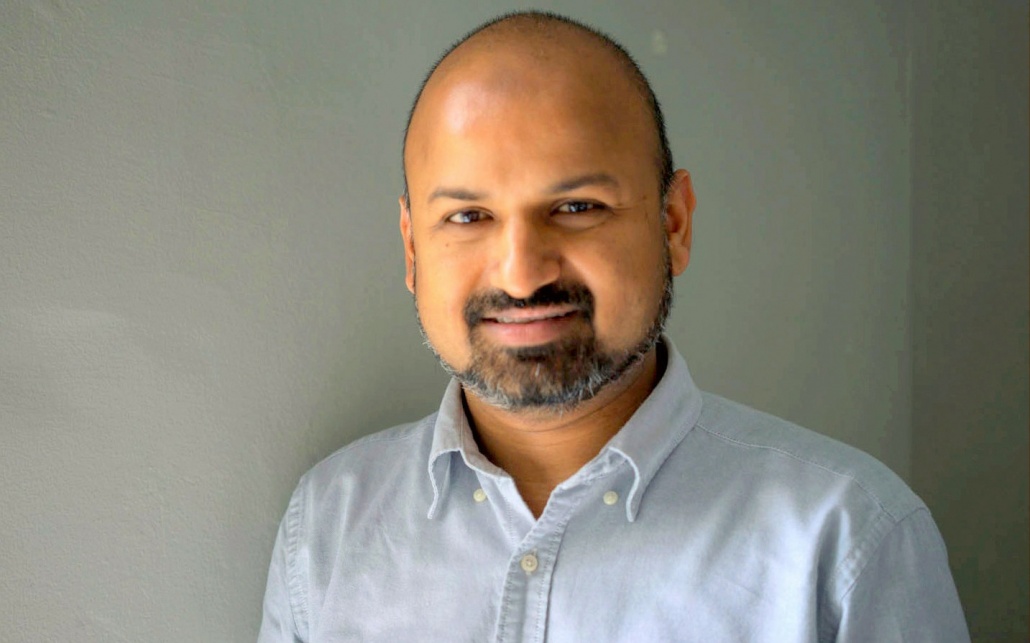 Not Guilty, But Jailed for Five Years: Al-Arianâ€™s Third Hunger Strike Under Way

Why are Farmers revolting in India?
by Dr. Aslam Abdullah India's farmers are in revolt against the recently imposed laws that would loosen rules around the…

© 2020 MuslimObserver.com, All Rights Reserved
A critical look at football

Who is Sandra Bland and why should you care?
Scroll to top