Without a doubt, 2020 was an eventful year for the entire world. The whole world was essentially paralyzed by a global pandemic spread through the incompetence of many governments and the irresponsible actions of certain individuals. Furthermore, there was the American election cycle which saw the defeat of incumbent President Donald Trump. Furthermore, there were several events that had a specific impact on the Muslim world. Here are several of them along with my thoughts:

There is no doubt that the Coronavirus cast a shadow over the year to the point that many other important stories almost went unnoticed. People were forced to be inside to stem the spread of this deadly disease. It also had specific implications for Muslims with the severe downsizing of the Hajj and canceling of communal aspects of Muslim practices including the jummah prayer and gatherings for Ramadan. Furthermore, Muslims have been targetted as scapegoats by certain Islamophobic politicians including Trump who retweeted a False claim that mosques remained open during the pandemic while churches were forced to close. Our next story may give us hope to be more optimistic in the new year

Amidst the pandemic, America also was in the middle of one of its most important election cycles. Right as it was spreading to America, it was starting off negatively with SAnders being essentially pushed out by the coalescing of the establishment around Joe Biden and Elizabeth Warren splitting the progressive vote. Luckily for Biden, and unlucky for the country, Trump’s competence was on full display for the country by his mismanagement of the Pandemic. By tanking the economy and causing social unrest, he essentially gave up his victory in November according to the most reliable forecasting methods of Allan Lichtman. Nevertheless, Biden’s victory is definitely an improvement over Trump with him promising to do things such as the end of Trump’s travel ban implemented to placate his base wanting a Muslim ban. At the same time, Muslims cannot take anything for granted like they did in the Obama administration. They must do their best to pressure and influence the new administration to avoid the deleterious policies of the Obama administration which directly preceded Trump’s 2016 victory.

For many years, France has been actively repressing Muslim life, but this year, it has taken things to the nth degree. This was triggered when a French teacher who displayed blasphemous cartoons of the Prophet Muhammad (PBUH) was killed. In response, France took many actions against Muslims life including the closing of mosques and the largest anti-Islamophobia organization. Before, the killing, Emmanuel Macron made a speech degrading Islam as a religion “in crisis” and saying there would be more French state intervention in Muslim institutions. The attack provided the pretext, and since then, Muslims have been suffering backlash from theFrench state. Furthermore, France expects Muslims to accept attacks against them while it has laws against Holocaust denial which are justified under the pretext of fighting anti-semitism. On a positive note, this cause has united the Muslim world around the #boycottFrance movement in retaliation for the disrespect for their religion and hypocrisy.

For a long time, Arab states have been lukewarm or downright duplicitous in their support of the Palestinian cause. That said, they at least pretended to care with most not having official relations with Israel while Palestinians were not granted their rights. This year, that trend seems to be breaking with the UAE, Sudan, Bahrain and Morocco all normalizing with Israel in quick succession. There is even talk of Saudi Arabia and Oman soon following. This is in exchange for benefits to them but nothing for the Palestinians who are the direct recipients of Israeli oppression. There are some notable holdouts like Tunisia and Kuwait which have announced their intentions not to normalize while the Palestinian issue remains unresolved. In retaliation, several public figures such as Tareq Sweden have suggested that Muslims boycott the UAE which initiated the trend of normalization. 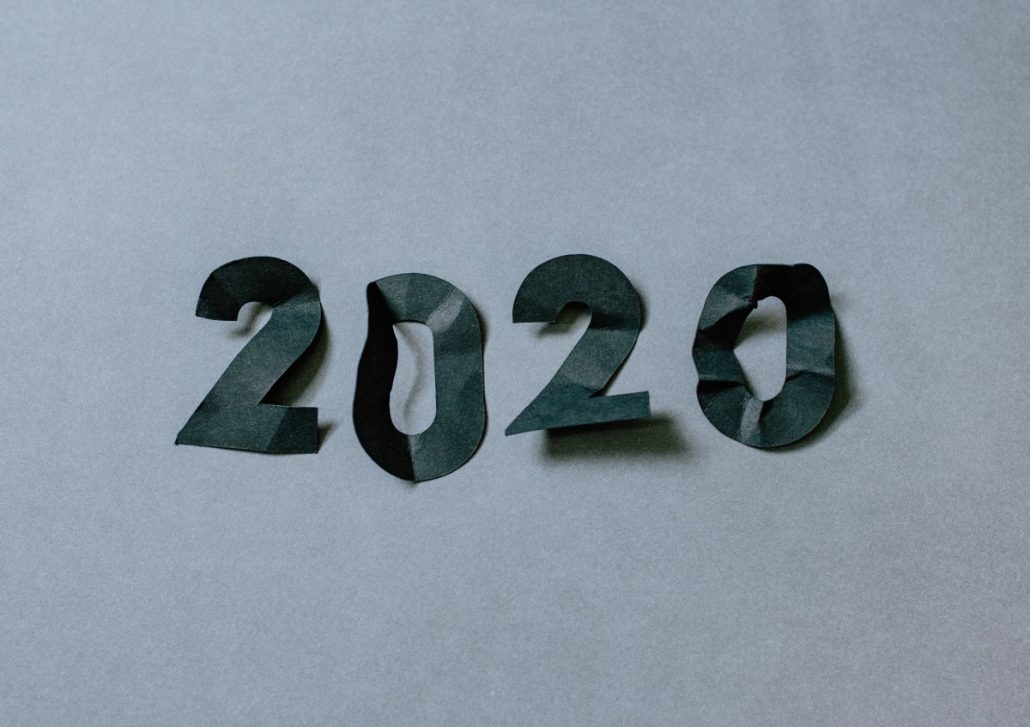 My Father: Personal Reflections
By Aslam Abdullah, TMO There were days when we did not have enough food to feed ourselves and he would…