Young Muslim Can Contribute to American Society in so Many Ways

By Naeem Baig, president of ICNA

On the last weekend of March, Tawheed Center in Farmington Hills, MI in conjunction with ICNA, hosted its 4th Annual Youth Conference.   The conference was well attended, attracting more than 600 people.  Each year, the conference attendance continues to grow.  Youth from all over Detroit Metro were present for the activities and lectures.

This yearâ€™s theme, â€œAre we There Yet. The Ideal Life of a Muslimâ€ was geared towards engaging Muslim youth and the difficulties they face being an American Muslim.  Each day of the three day event had a separate sub-theme, â€œIt all starts at homeâ€, â€œBeyond the Masjidâ€, and â€œOur Role Modelsâ€.  Focus was made throughout the weekend on learning from the time of the Prophet (SAW) and how to live in a modern society, how to learn to create a balance in our lives, how to handle responsibilities, and a special emphasis on being yourself-a Muslim.

The Tawheed Center Planning committee focused on inviting speakers who have been known to engage youth in the past.  They felt that the Detroit Metro area itself harbors many scholarly speakers. Many of the speakers were Directors of Local Islamic Youth groups and actively engage with youth on a regular basis.

Brother Naeem Baig, president of ICNA, was also present and spoke about â€œHow to tackle the challenges of Islamophobiaâ€. He described that Islamophobia has been present even before the 9-11 era but has become more rampant since that time. However, the amount of masajid in America has also grown considerably since 9-11.  He commented that that there is research which shows, that once people get to know Muslims their opinion changes from a negative to a favorable one.  He urged the youth to maintain a strong faith and follow Islam. By setting such an example, Islamophobia will eventually disappear.

Other talks were focused on the Legacy of Islam and the contribution of Muslim scientists, scholars, doctors, and engineerâ€™s to the world since the beginning of time.  Some of the other sessions focused on Peer Pressure, Rights of Parents, and Managing your Muslim Identity.  There were also two separate, Men and Ladies Q & A sessions with Sheikh Kareem Abdul Yahya and Mufti Abdurrahman Waheed.

In addition to just lectures, an entertainment session took place Saturday night after dinner.  This included a Talent show, Nasheed recitation, and Qiyam for the youth.  The Planning committee wanted to give the youth a break from the day-long lectures to let them relax and enjoy.

Tawheed Center of Farmington Hills, MI plans to continue this retreat on a yearly basis and hopes to bring more programs for the Youth of greater Detroit area.  Helping Hand of Michigan also contributed to the event. 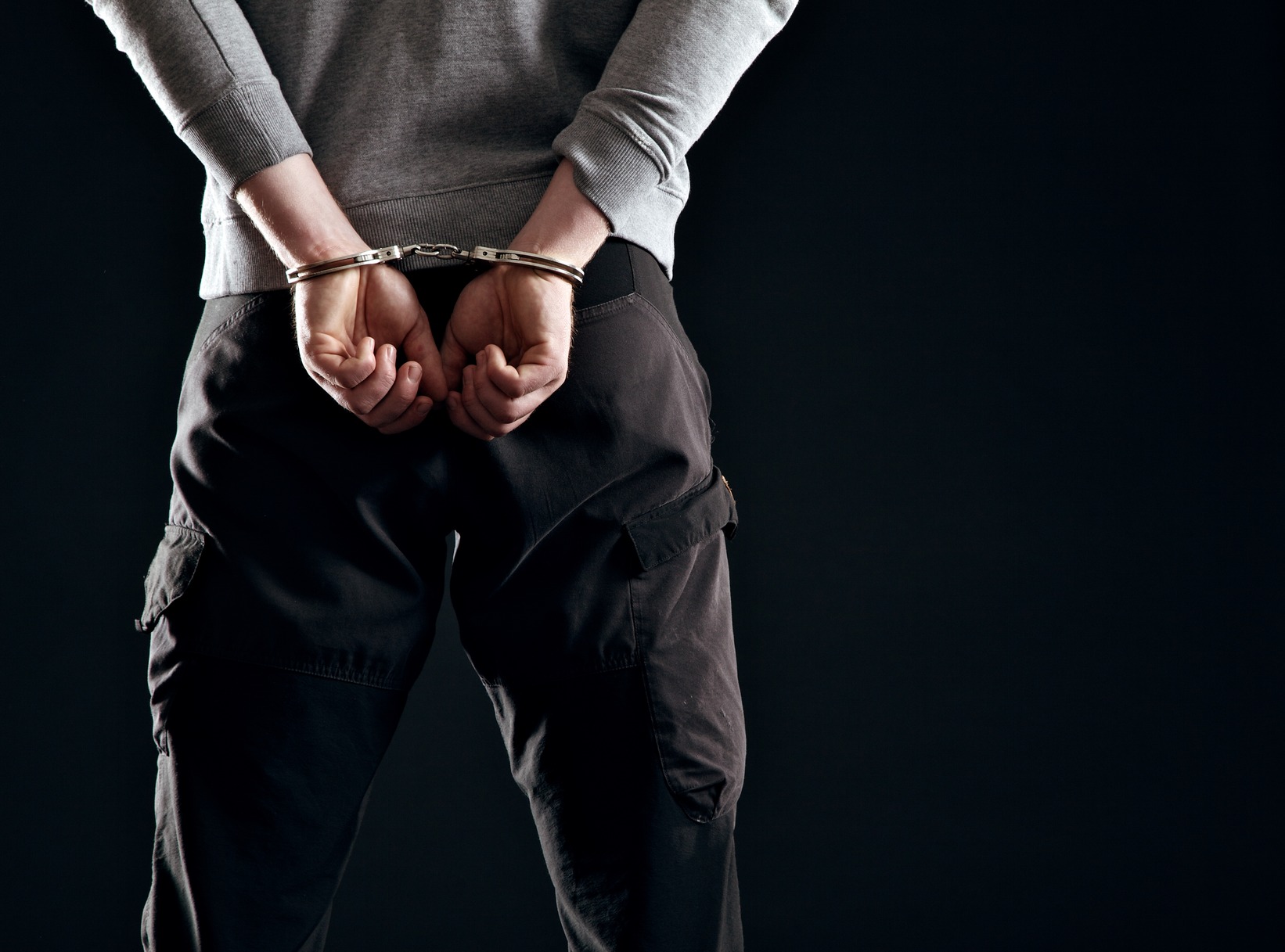 Made Homeless by Taliban, Afghans Shelter in Caves

Importance of Voting
The Midterm Elections are coming up and many Americans are looking forward to voting. There have been reports from many…