Founded in 1964, the White House Fellows program is one of Americaâ€™s most prestigious programs for leadership and public service. White House Fellowships offer exceptional young men and women first-hand experience working at the highest levels of the federal government.

Selected individuals typically spend a year working as a full-time, paid Fellow to senior White House Staff, Cabinet Secretaries and other top-ranking government officials. Fellows also participate in an education program consisting of roundtable discussions with renowned leaders from the private and public sectors, and trips to study U.S. policy in action both domestically and internationally. Fellowships are awarded on a strictly non-partisan basis.

The purpose of the White House Fellows program is to provide gifted and highly motivated young Americans with some first-hand experience in the process of governing the Nation and a sense of personal involvement in the leadership of society.

Starting January 1, 2010 you can go to www.whitehouse.gov/fellows to access the final application and full instructions on how to submit your documents, including recommendation letters. The deadline to submit your application is February 1, 2010 at 11:59 PM It is estimated that the application may take at least 25 hours so we encourage you to start this process as soon as possible.

Please do not confuse the White House Fellowships with the Presidential Fellowship, White House Internships or the Presidential Management Interns and other such programs.  It is the program of the interns of which the Time Magazine called the most powerful Networking Group in the World who hold their annual meeting in the White House.  Its alums include Collin Powell and Dick Cheney.  In its 45 years of existence not a single Muslim has made to this Fellowship. 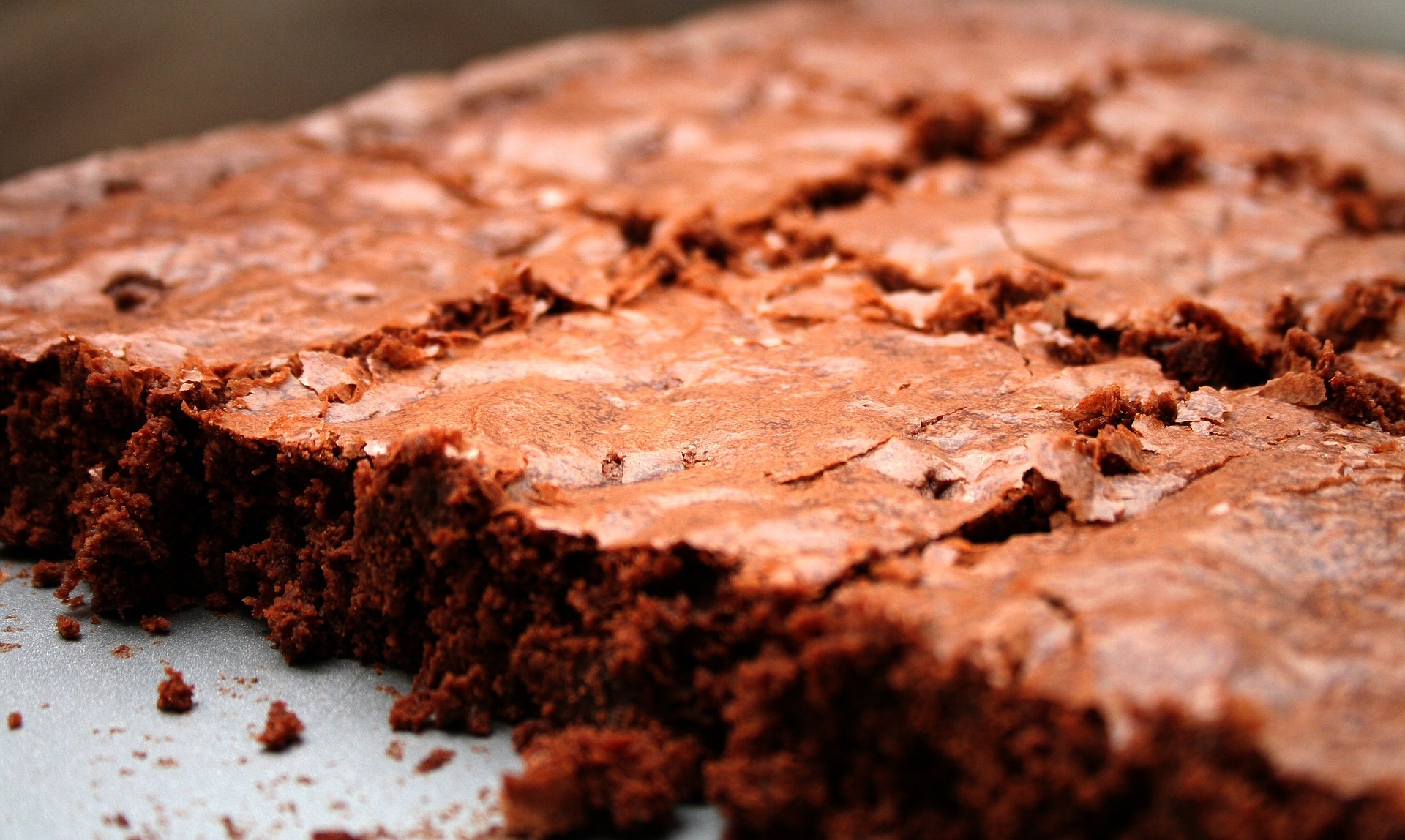 The Muslim World and Darwinism

A New Beginning?
By Donald Macintyre Israelâ€™s PM Netanyahu (L) meets President Obama at the White House in Washington May 18, 2009, in…