When Did We Stop Caring About Civilian Deaths During Wartime?

I wonder if we are â€œnormalisingâ€ war. Itâ€™s not just that Israel has yet again got away with the killing of hundreds of children in Gaza. And after its own foreign minister said that Israelâ€™s army had been allowed to â€œgo wildâ€ there, it seems to bear out my own contention that the Israeli â€œDefence Forceâ€ is as much a rabble as all the other armies in the region. But we seem to have lost the sense of immorality that should accompany conflict and violence. The BBCâ€™s refusal to handle an advertisement for Palestinian aid was highly instructive. It was the BBCâ€™s â€œimpartialityâ€ that might be called into question. In other words, the protection of an institution was more important than the lives of children. War was a spectator sport whose careful monitoring â€“ rather like a football match, even though the Middle East is a bloody tragedy â€“ assumed precedence over human suffering.

Iâ€™m not sure where all this started. No one doubts that the Second World War was a bloodbath of titanic proportions, but after that conflict we put in place all kinds of laws to protect human beings. The International Red Cross protocols, the United Nations â€“ along with the all-powerful Security Council and the much ridiculed General Assembly â€“ and the European Union were created to end large-scale conflict. And yes, I know there was Korea (under a UN flag!) and then there was Vietnam, but after the US withdrawal from Saigon, there was a sense that â€œweâ€ didnâ€™t do wars any more. Foreigners could commit atrocities en masse â€“ Cambodia comes to mind â€“ but we superior Westerners were exempt. We didnâ€™t behave like that. Low-intensity warfare in Northern Ireland, perhaps. And the Israeli-Arab conflict would grind away. But there was a feeling that My Lai had been put behind us. Civilians were once again sacred in the West.

Iâ€™m not sure when the change came. Was it Israelâ€™s disastrous invasion of Lebanon in 1982 and the Sabra and Chatila massacre by Israelâ€™s allies of 1,700 Palestinian civilians? (Gaza just missed that record.) Israel claimed (as usual) to be fighting â€œourâ€ â€œwar against terrorâ€ but the Israeli army is not what itâ€™s cracked up to be and massacres (Qana comes to mind in 1996 and the children of Marwahine in 2006) seem to come attached to it. And of course, thereâ€™s the little matter of the Iran-Iraq war between 1980 and 1988 which we enthusiastically supported with weapons to both sides, and the Syrian slaughter of thousands of civilians at Hama and…

No, I rather think it was the 1991 Gulf War. Our television lads and lasses played it for all it was worth â€“ it was the first war that had â€œthemeâ€ music to go with the pictures â€“ and when US troops simply smothered alive thousands of Iraqi troops in their trenches, we learned about it later and didnâ€™t care much, and even when the Americans ignored Red Cross rules to mark mass graves, they got away with it. There were women in some of these graves â€“ I saw British soldiers burying them. And I remember driving up to Mutla ridge to show a Red Cross delegate where I had seen a mass grave dug by the Americans, and he looked at the plastic poppy an American had presumably left there and said: â€œSomething has happened.â€

He meant that something had happened to international law, to the rules of war. They had been flouted. Then came Kosovo â€“ where our dear Lord Blair first exercised his talents for warmaking â€“ and another ream of slaughter. Of course, Milosevic was the bad guy (even though most of the Kosovars were still in their homes when the war began â€“ their return home after their brutal expulsion by the Serbs then became the war aim). But here again, we broke some extra rules and got away with it. Remember the passenger train we bombed on the Surdulica bridge â€“ and the famous speeding up of the film by Jamie Shea to show that the bomber had no time to hold his fire? (Actually, the pilot came back for another bombing run on the train when it was already burning, but that was excluded from the film.) Then the attack on the Belgrade radio station. And the civilian roads. Then the attack on a large country hospital. â€œMilitary target,â€ said Jamie. And he was right. There were soldiers hiding in the hospital along with the patients. The soldiers all survived. The patients all died.

Then there was Afghanistan and all that â€œcollateral damageâ€ and whole villages wiped out and then there was Iraq in 2003 and the tens of thousands â€“ or half a million or a million â€“ Iraqi civilians killed. Once more, at the very start, we were back to our old tricks, bombing bridges and radio stations and at least one civilian estate in Baghdad where â€œweâ€ believed Saddam was hiding. We knew it was packed with civilians (Christians, by chance) but the Americans called it a â€œhigh riskâ€ operation â€“ meaning that they risked not hitting Saddam â€“ and 22 civilians were killed. I saw the last body, that of a baby, dug from the rubble.

And we donâ€™t seem to care. We fight in Iraq and now weâ€™re going back to fight in Afghanistan again and all the human rights and protections appear to have vanished once more. We will destroy villages and we will find that the Afghans hate us and we will form more criminal militias â€“ as we did in Iraq â€“ to fight for us. The Israelis organised a similar militia in their occupation zone in southern Lebanon, run by a crackpot Lebanese army major. But now their own troops â€œgo wildâ€. And the BBC is worried about its â€œimpartialityâ€? 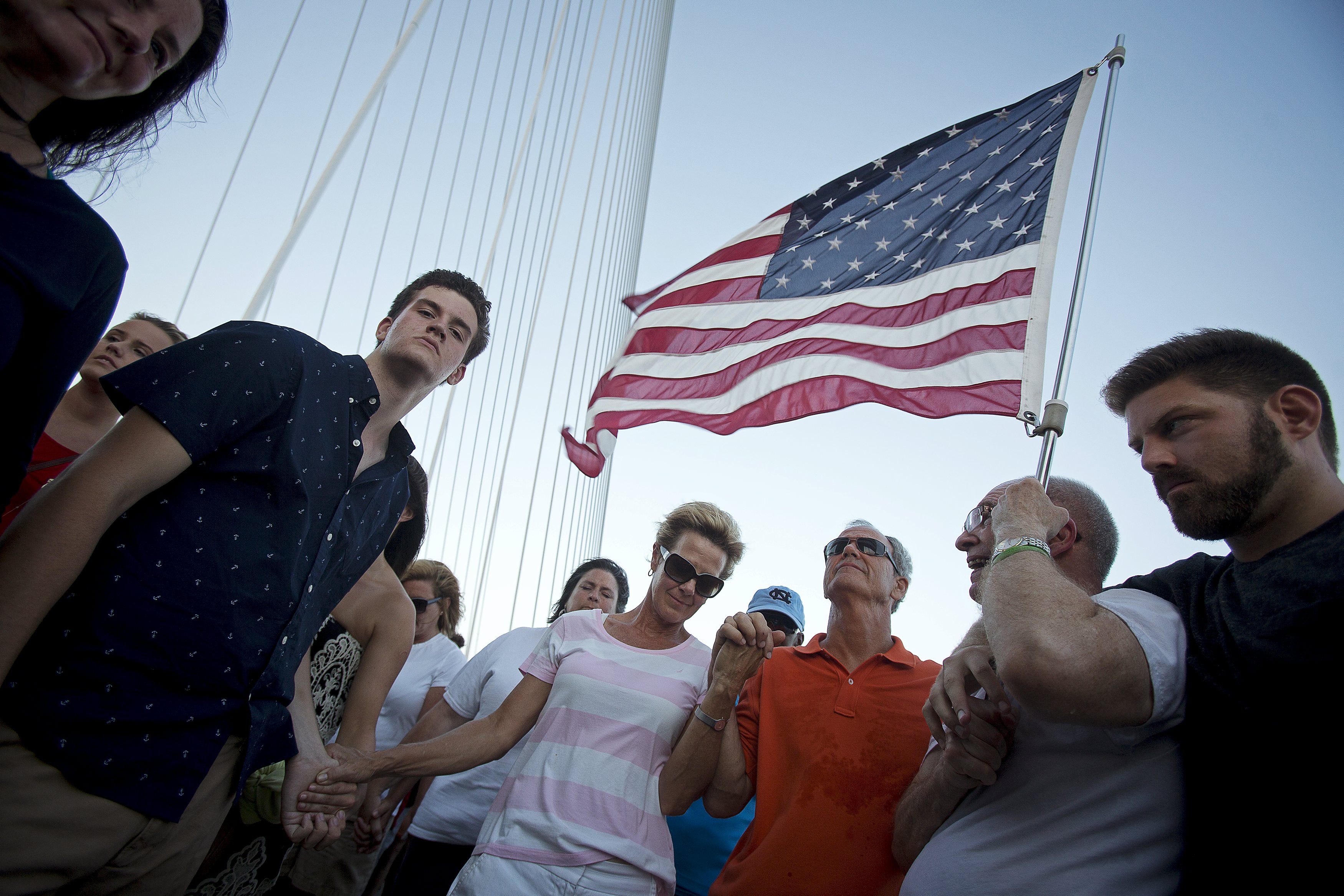 Charleston attack was nothing less than satanic 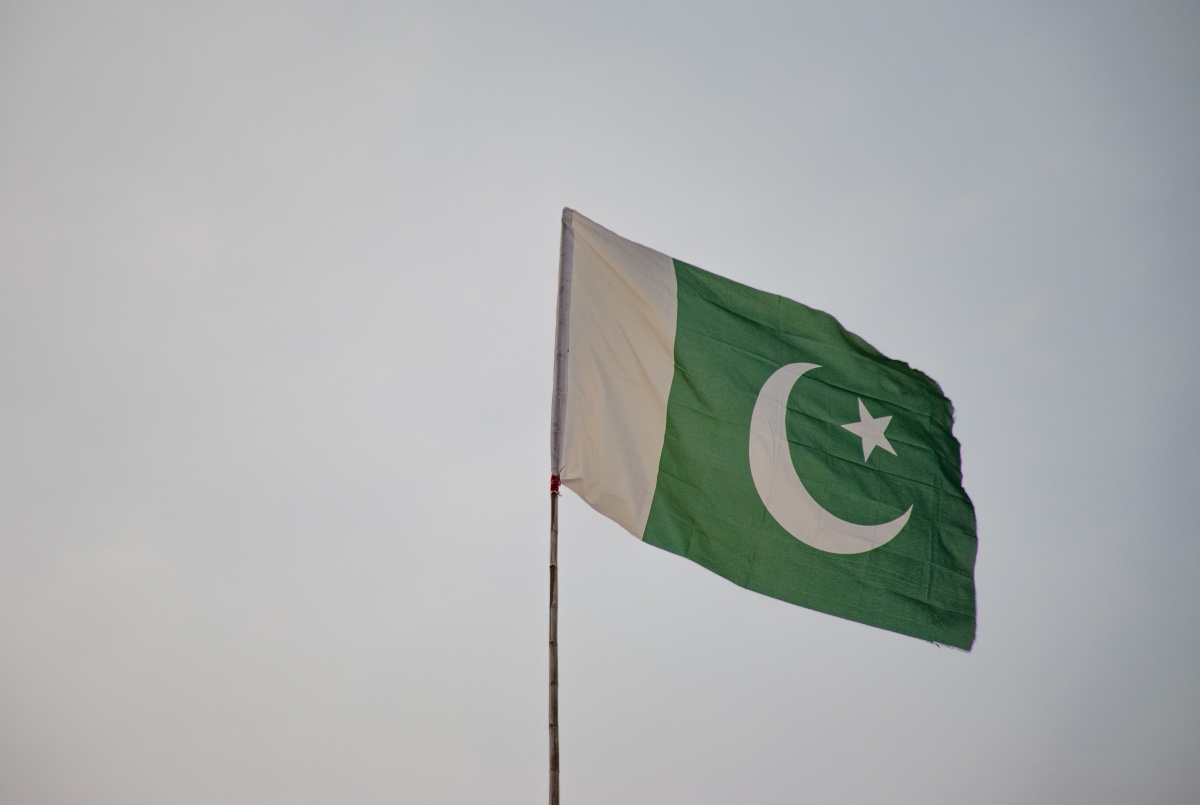 Hunger Strike by an American activist for persecuted Christians in India
By: TMO Staff An American human rights activist is on a hunger strike protesting the persecution of Christians and other…

The Case of the Missing Terrorists

Who is responsible for this disaster?