We Do Not Need Protection from Sharia Law

Our state representatives must also explain why they support HB4769 and why they have taken valuable legislative time away from real economic challenges facing our state to enact a bill that has failed in other states. It was introduced last year in Michigan but died in committee for being completely redundant. U.S. courts are already forbidden to abide by foreign laws.

While the Michigan version of the bill does not mention â€œSharia,â€ it is clearly the target, as in other states. A New York Times front page investigative report recently revealed the man behind the national anti-Sharia movement as David Yerushalmi, of the Israeli Institute for Advanced Strategic and Political Studies. He changed tactics to exclude the word â€œShariaâ€ because a similar bill passed in Oklahoma that did include the term was later declared unconstitutional because it violated the 1st Amendment.

When Irish and Italian Catholics came to America, politicians vilified them with accusations that Catholics would harm America by following foreign laws spelled out in the Vatican. That was no truer then than anti-sharia demagoguery today.

Republican Gov. Chris Christie made it abundantly clear when he said, â€˜This Sharia law business is crap. It is just crazy.â€ Surely Gov. Snyder wouldnâ€™t want to see this on his desk either.

So why would our legislators waste their precious time on something meaningless, knowing very well that American law is the law of the land and does not need a house bill to say so? The reason is clear: these legislators are guided by those who seek to marginalize American Muslims and demonize Islam. Some politicians are now working hard against a mythical takeover by Muslims â€” a wedge issue to curry favors with a certain political base.

The proponent of this bill in Michigan, Rep. Dave Agema (R-Grandville), is known for promoting fear and division for political gain. The controversial Quran-burning pastor Terry Jones says state Rep. Agema asked him to speak at a Lansing rally last September. Rep. Agema also advanced the myth that President Obama is a secret Muslim. He attempted to introduce an Arizona-type immigration bill into the Michigan Legislature that, if passed into law, would have discouraged job growth and burdened police departments. Agema shocked lawmakers by inviting Kamal Saleem, a fake ex-terrorist, to testify on immigration policy.

Efforts to limit the freedom of members of one faith affect others equally. If such a bill passes, Jewish dietary laws like kosher will be subject to the same scrutiny as Islamic dietary law requirements of halal food, for example. Both Muslims and Jews practice circumcision under Judaic and Islamic laws. The Michigan Catholic Conference is alarmed at the wide-ranging implications on freedom of religion as Canon Law will then suffer. This is not just a Muslim issue.

The Oakland Press editorial also quoted former County Prosecutor Richard Thompson as supportive of HB4769. When in office, Mr. Thompson solicited support from Muslims in Oakland County, visiting local mosques and touting his record of opposing Dr. Kevorkianâ€™s euthanasia activism (Sharia discourages suicide). Mr. Thompson then claimed to be a friend of the Muslim community, identifying commonalities with his conservative values â€” he even received a Community Friendship Award  from the Council of Islamic Organizations of Michigan. Today, he has turned against his friends to carry out the mission of the Ann Arbor-based ultra-conservative Thomas More Law Center mission.

Promoters of HB4769 site the Oakland County case of Saida Tarikonda and Bade Pinjari, where the Circuit Court Judge Cheryl Matthews ruled in favor of an Indian divorce law. But this is a good example why this bill is not needed. Michigan Appeals Court promptly overturned the ruling, confirming no foreign law can bypass the U.S. legal system.

In order to overcome fear of sharia and to counter exploitation by special interests due to lack of knowledge, the public needs to better understand what Sharia is. A good site to learn about Sharia is www.sharia101.org.

In simple terms, Sharia is like the Ten Commandments, shared by Jewish Halakha, Canon Law, Presbyterian Synod rulings and the Islamic Sharia.

Sharia mandates that Muslims respect the law of the land in which they live. Muslim Americans are subject to same laws as other Americans.

The Oakland Press editorial asks whether â€œyou will sleep better if HB4769 is enacted against implementation of the threat of foreign law taking over.â€ A more fitting question might be, â€œWhy are some of our legislators wasting their precious time on a non-issue?â€

Victor G. Begg is a board member of the Interfaith Leadership Council of Metropolitan Detroit. 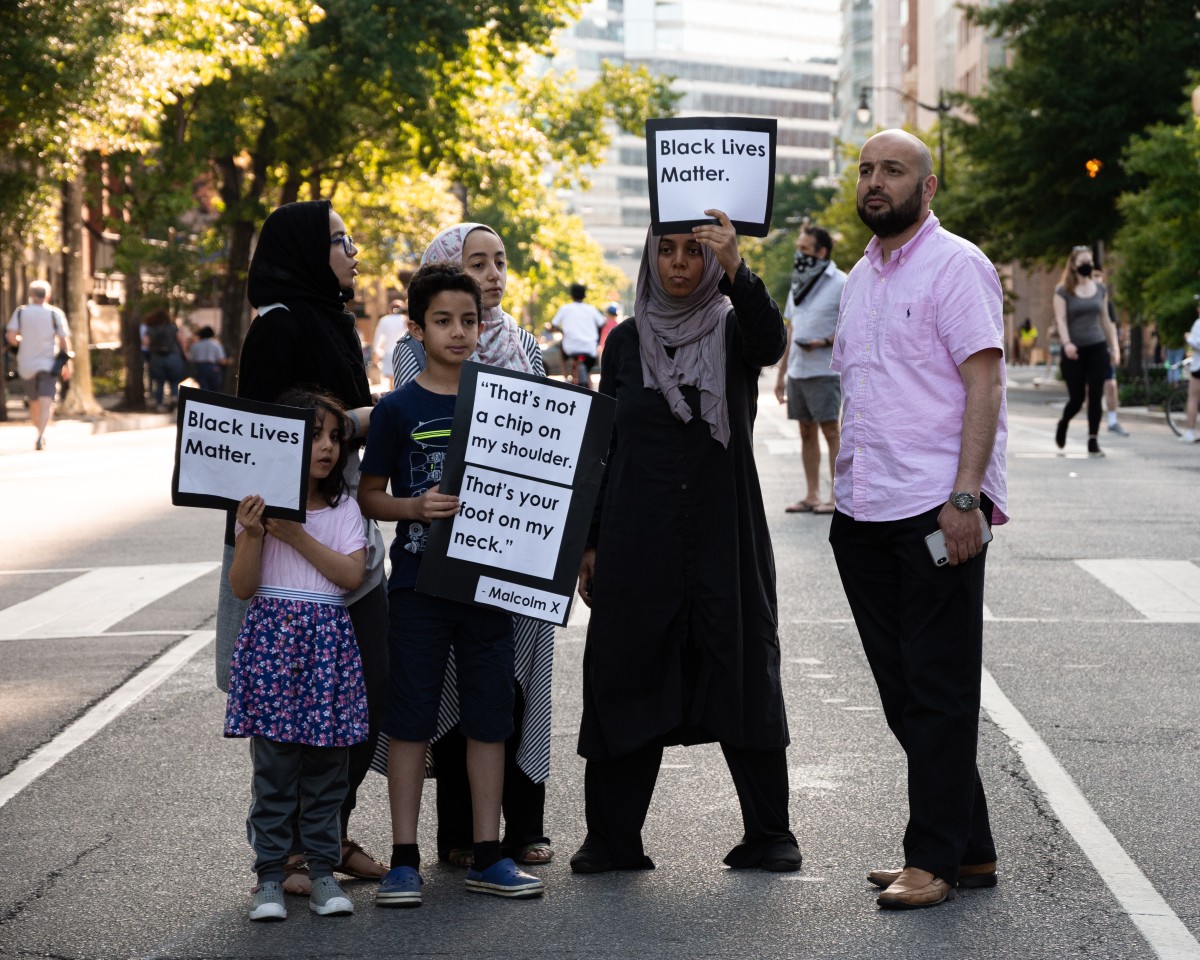 ISNA 55th Convention Day 1 in Houston
#ICYMI Check out our reporting from Day 1 of the 55th Annual ISNA Convention in Houston, Texas   [embed]https://youtu.be/sLNn2Yj7IJc[/embed]

© 2020 MuslimObserver.com, All Rights Reserved
Boston’s School Bussing Policy Unsustainable What does Islam Say About the Fate of Non-Muslims?
Scroll to top