By Bassem Mroue The Associated Press

BEIRUTâ€”Syrian forces barraged an eastern city with mortar shells as anti-government protesters were dispersing before dawn Tuesday, killing at least 10 people, while clashes broke out elsewhere in the country, activists said.

The violence comes as President Bashar Assadâ€™s regime faces mounting international pressure over brutal tactics against the opposition, with the UN accusing the government of using children as young as 9 years old as human shields. Mondayâ€™s report also said children have been victims of detention, torture and sexual violence.

Bloodshed has spiked in recent weeks with an increase in attacks as both sides ignore an internationally brokered cease-fire that was supposed to go into effect April 12 but never took hold. The U.S. and its allies also have shown little appetite for getting involved in another Arab nation in turmoil.

The conflict began in March 2011 with mostly peaceful protests against the regime that were inspired by the Arab Spring wave of uprisings. But it has transformed into an insurgency as the opposition increasingly took up arms against a vicious government crackdown on dissent. Activists say more than 13,000 people have been killed.

On Tuesday, the Local Coordination Committees activist group and the Britain-based Syrian Observatory for Human Rights said a mortar attack in the eastern city of Deir el-Zour hit protesters as they were dispersing in the early hours of the day.

The barrage came hours after a car bomb that killed a dozen people late Monday in the city, which is close to the border with Iraq.

Both groups also reported hostilities in areas including the central province of Homs, the northern regions of Idlib and Aleppo and areas around the capital Damascus and the southern province of Daraa.

The pro-government daily Al-Watan said Syrian troops were able to retake control of â€œlarge areasâ€ of the rebel-held neighbourhoods of Khaldiyeh and Bab Sbaa in Homs, adding that the army planned to â€œexpel all gunmen and terroristsâ€ from the city.

Tarek Badrakhan, an activist in Khaldiyeh, denied the report, saying rebels have control of the whole neighbourhood and had repelled several attacks by the army.

The violence in Syria has grown increasingly chaotic in recent months. The government restricts journalists from moving freely, making it nearly impossible to independently verify accounts from either side.

Late Monday, the United Nations said children as young as 9 had been used as human shields and some as young as 14 had been tortured in detention. Children described being beaten, blindfolded, subjected to stress positions, whipped with heavy electrical cables, scarred by cigarette burns and in one case subjected to electrical shock to the genitals, the report said.

In a March 9 attack on the village of Ayn lâ€™Arouz in Idlib province it quoted a witness as saying several dozen boys and girls between the ages of 8 and 13 were forcibly taken from their homes and â€œused by soldiers and militia members as human shields, placing them in front of the windows of buses carrying military personnel into the raid on the village.â€

UN Secretary-General Ban Ki-moon on Monday demanded an immediate end to the â€œdangerous intensificationâ€ of violence across Syria and called on all countries with influence to urge the parties â€œto pull back from the brink.â€

She was referring to the town of Haffa and nearby villages, which have been the target of intense government troops shelling and helicopter gunship attacks for a week. Activists have said troops have been trying to storm the area but are facing stiff resistance from rebels.

State-run news agency SANA said a reporter and a cameraman for the pro-government Ikhbariya TV were wounded when their car was hit with bullets in Haffa on Monday. 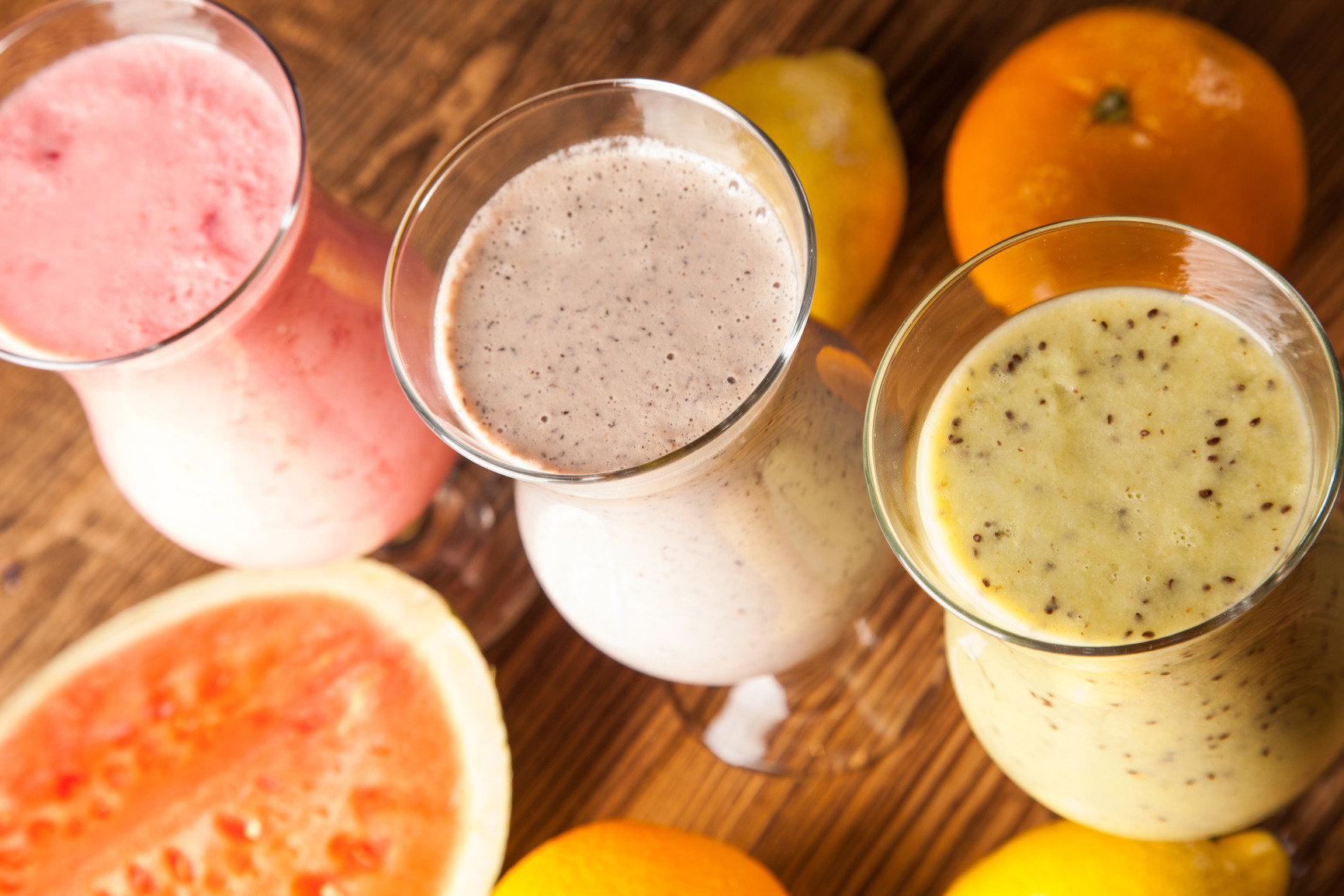 Love is so much more fun than hate on wheels

© 2020 MuslimObserver.com, All Rights Reserved
Is the Egyptian Revolt Continuing? Abdi Abdirahman Has Eyes Set on Olympics Medal
Scroll to top