The 2012 London Olympics have been plunged into controversy by the discovery that the Games will clash with Ramadan, the most holy month in the Islamic calendar.
The clash will put Muslim athletes at a disadvantage as they will be expected to fast from sunrise to sunset for the entire duration of the Games.

An anticipated 3,000 Muslim competitors are expected to be affected.

About a quarter of the 11,099 athletes who took part in the 2004 Athens Olympics came from countries with predominantly Muslim populations.

Because the Muslim calendar is based on a lunar cycle, the ninth month of Ramadan – which runs from the appearance of one new crescent moon to the next – gets earlier by around 11 days each year.
The clash will be a huge embarrassment for Lord Coe, Culture Secretary Tessa Jowell, and London Mayor Ken Livingstone, who have been keen to ensure the Games involve all Britainâ€™s ethnic communities.

Massoud Shadjareh, chairman of the London-based Islamic Human Rights Commission, said: â€œThey would not have organised this at Christmas. It is equally stupid to organise it at Ramadan.
â€œIt shows a complete lack of awareness and sensitivity.

â€œThis is going to disadvantage the athletes and alienate the Asian communities by saying they donâ€™t matter.

Shaykh Ibrahim Mogra, an imam on the Muslim Council of Great Britain, said: â€œIâ€™m sure the athletes will seek advice from their scholars.

â€œThey are obviously going to be at a disadvantage because other competitors will be drinking and keeping up their energy levels.

â€œBut they are athletes and I am sure they will train their bodies to cope with this.

â€œA Muslim might feel it would have been nice to avoid this month but life doesnâ€™t stop for Muslims during Ramadan even though they are fasting.

â€œThe best thing for a Muslim is to continue his or her life as normal. This is the real test.â€

The British Olympic Association is now planning a meeting with the organisers of London 2012 to discuss how the timing will affect UK Muslim athletes.
And Muslim countries such as Turkey are calling for the date to be changed.

Togay Bayalti, president of the National Olympic Committee of Turkey, said: â€œThis will be difficult for Muslim athletes.

â€œThey donâ€™t have to observe Ramadan if they are doing sport and travelling but they will have to decide whether it is important to them.

â€œIt would be nice for the friendship of the Games if they had chosen a different date.â€

The International Olympics Committee insisted the Games take place some time between July 15 to August 31, giving more than a week either side of Ramadan.
IOC spokeswoman Giselle Davies said: â€œWe give a window to the five bid cities. The host city selects the dates within that window.

â€œThe Games bring together virtually every religion and creed. How to deal with religious clashes is up to the athletes.â€

Joanna Manning Cooper, spokeswoman for London 2012, said: â€œWe did know about it when we submitted our bid and we have always believed we could find ways to accommodate it.
â€œWe had lots of things to consider when we submitted our dates, including the fact that transport will be less crowded in the summer holiday.

â€œWe also need 70,000 volunteers and this is the best time to find them.

â€œWe are working with the Muslim Council of Great Britain to find ways to accommodate Ramadan during the London Games.â€ 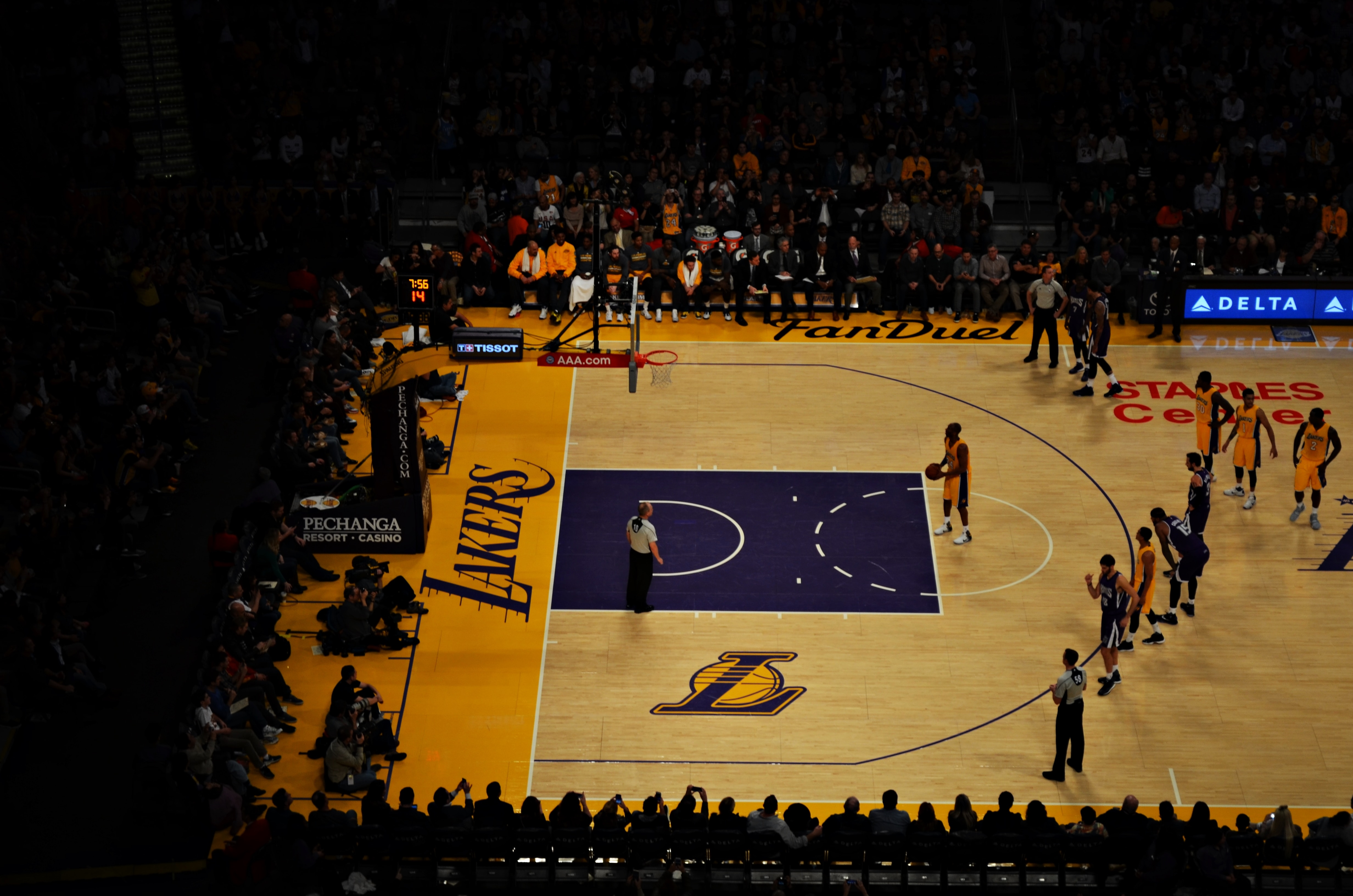 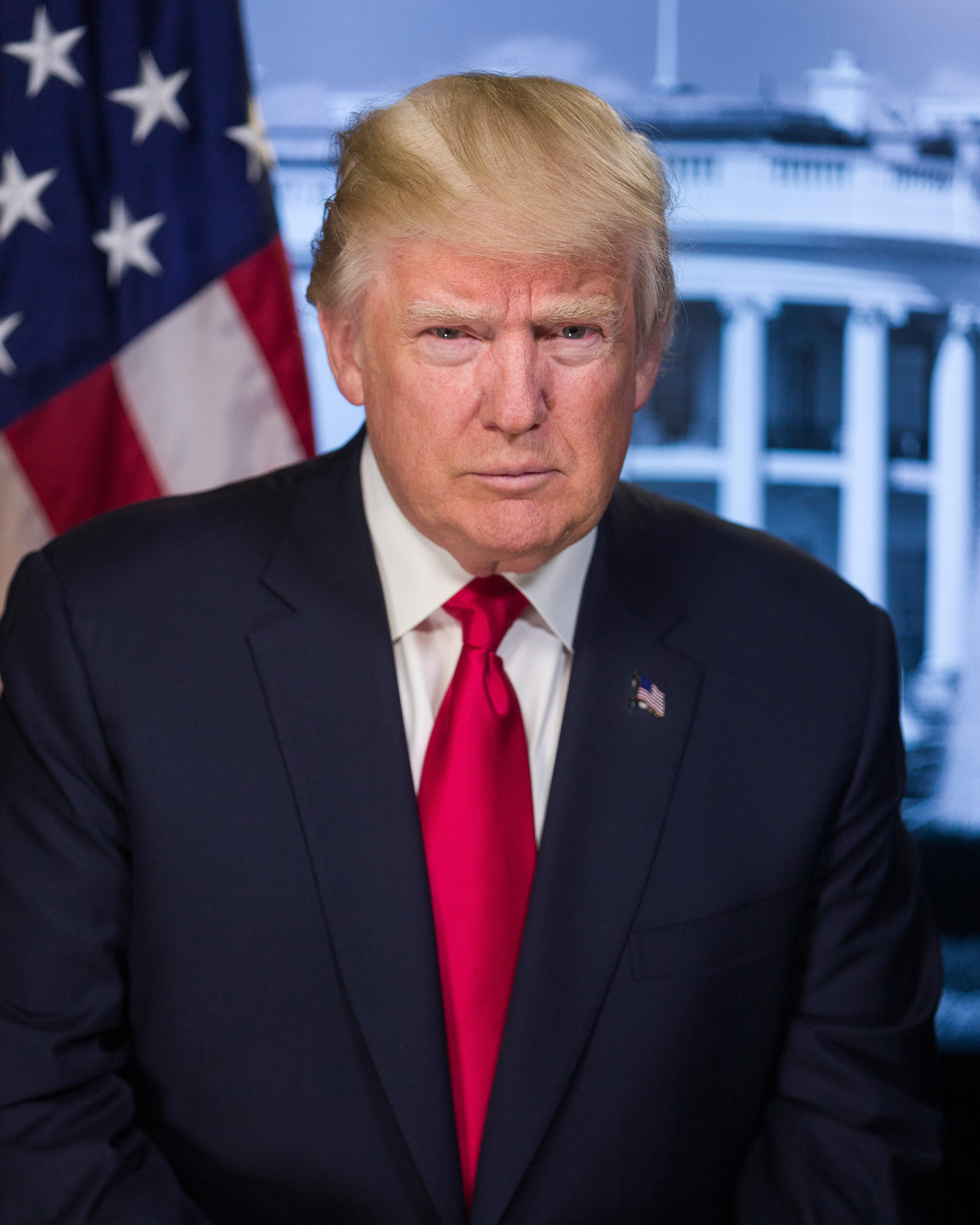