Even before the UK’s draconian new Counter-Terrorism bill has been passed into law, the British government has started taking Muslim children away from their parents in order to “prevent radicalization.” The Prime Minister also announced an additional £130 million which will be made available over the next two years to strengthen counter-terrorism capabilities.

This new policy has a lot of problems, starting with an extremely vague definition of “extremism,” which has already been used to target people with strong opinions, social justice activists, people returning from non-violent activities overseas, and even those who went to Syria or Iraq to join a resistance movement but then decided against it and came home. None of these people are seriously considered to be planning attacks on British soil. Rather, their advocacy of Islamic ideology is being touted as a threat to “British values.”

“We must be firm to the point of ruthlessness in opposing behavior that undermines our values. Pedophilia, FGM, Islamic radicalization – to some extent, at some stage, we have tiptoed round them all for fear of offending this or that minority,” wrote London mayor Boris Johnson in the Telegraph, claiming that “Radicalization is a form of child abuse” and that Muslim children who risk radicalization by their parents should be taken into foster care.

An essential weakness of the mayor’s argument is that pedophilia and Female Genital Mutilation are both tangible crimes, while “Islamic radicalization” is a term so vague that it could include anyone merely philosophically opposed to British participation in foreign wars.

Another serious flaw with the soon-to-be law is that non-Muslim extremists are unlikely to be targeted under the new terrorism law, even if they clearly present a danger to society.

British soldier Ryan McGee, a supporter of the far right English Defense League (EDL), only got a two-year sentence after it was discovered that he had made nail bombs filled with 187 pieces of shrapnel to maximize damage. McGee was also found in possession of knives, axes and imitation guns. He had watched videos of victims being beheaded and shot in the head under a Nazi swastika flag. He had an EDL “No Surrender” flag in his room. He was prosecuted and convicted under the Explosive Substances Act (1883). Instead of being prosecuted as a terrorist, the government prosecutor himself argued that McGee was just an immature teenager.

“Yet paradoxically, the police, the Crown Prosecution Service (CPS) and the government seek to portray Muslim returnees from Syria as the greatest threat this country has ever faced, charging them and seeking convictions for terrorism offences not connected to Britain in any way,” wrote Moazzam Begg, who argued that “the UK’s terrorism legislation is not being applied evenly and should be scrapped in favour of a more common sense approach.”

Another serious double standard, is that no arrests have been made of “British mercenaries (non-Muslims of course) who have joined Iraqi Kurdish Peshmerga units who fight alongside  banned terrorist organizations like the Kurdish Workers Party (PKK) and Iraqi militias who fight next to the Assad regime alongside proscribed terrorist group Hezbollah.”

The most emotionally disturbing part of the government’s assault on its largest religious minority is that day care centers and schools are now being told they have to report any evidence of “Islamic radicalization” to a government social worker, whose decision making power is almost absolute.

“The nurseries should insure proper training of their staff to… challenge extremist ideas which can be used to legitimize terrorism and are shared by terrorist groups,” the government document tagged “Prevent” stated.

There is no due process to determine the veracity or context of any such accusation. The government simply takes the children by force. Domestic violence organizations and other groups that should provide free legal help to mothers in such cases, have been instructed not to provide attorneys to mothers reported to the government as being suspiciously passionate about Islamic causes or religious practices.

“As a parent I may have to prove many things in order to get my child back, my question is why does a social worker and Channel officer have to prove absolutely NOTHING in order to remove her in the first place. I can’t disprove something that hasn’t ever made it to anyone’s sight!” protested a British mother, whose 7 year old was taken away after her twitter name raised eyebrows. The government questioned her about her plan to attend an Islamic Unity conference, her letters to Tarek Mehanna, and a passing comment she made online more than a year ago, regarding the Lee Rigby incident. She had just mentioned “that soldiers aren’t innocent fighting in a heavily opposed and morally deplorable war.”

In an earlier case last December the Daily Mail reported, “Two toddlers were snatched by the British police from their mother who had returned from war-torn Syria with them, via Turkey.

The UK’s large Muslim population is being screened for Islamic “Jihadi” style influences as “the British government tries to find effective ways to deal with the threat posed by ISIS.”

In fact, ISIS poses no direct threat to Britain. It would be wise to dig deeper into which groups would lobby England’s elected officials to enact such laws, which essentially prohibit Muslim citizens from enjoying equal rights at home and inhibit them from travelling internationally.

Editor’s note: Karin Friedemann writes commentary for The Muslim Observer. The views mentioned here are her own. 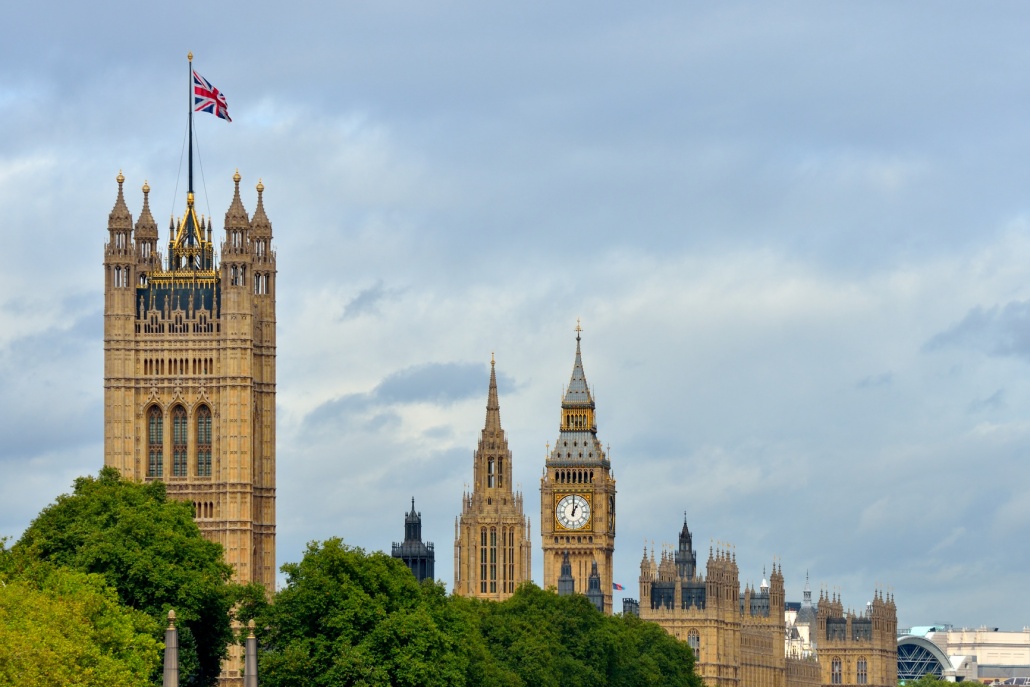 French theologian urges Islam to self-critique, fails to notice log in own ...
Scroll to top