The secret wartime scientific accomplishments were the background for sightings of peculiar objects in the skies, beginning in June 1947, in the Southwestern desert area which had so many secret military installations. The objects could be some new super-secret aircraft developed by the U.S. military. Or could they have been developed by some other technologically advanced beings, perhaps from beyond the Earth or the solar system? After all, we now knew that the technology to permit space travel was possible. And these elusive objects traveled far faster and maneuvered far more adroitly than even a jet airplane.

There were many skeptics, however, who considered the objects pie in the sky–or more exactly â€œflying saucersâ€ (1947), since excited observers had described the objects as saucer-shaped. The name flying saucers caught on, making serious research difficult. As a 1953 book Flying Saucers Have Landed complained, â€œever since the clichÃ© â€˜flying saucerâ€™ was coined, the greatest and most exciting mystery of our age has been automatically reduced to the level of a music hall joke.â€

The believers preferred the solemn government designation unidentified flying object (UFO), first used in 1950. But that was a little weighty for everyday use, so in 1953 the acronym UFO was coined to replace it. It has dignified the pursuit of the elusive objects ever since. Those who study them have been known at least since 1959 as ufologists, and their field of study has been ufology.

Since 1947, the US government, private research institutions, and individual scientists have collected data about the phenomenon. Although UFOs are not a phenomenon unique to the US, American organizations and private individuals have taken the lead in collecting, analyzing, and publishing sighting reports.

The most publicized collection agency was the US Air Force through its Projects Sign (1948), Grudge (1948â€“1951), and Blue Book (1951â€“1969). The FBI, the CIA, and other US agencies also looked into it. Congressional hearings were held on the subject in 1966 and 1968. The goal of the US government was to determine whether the UFO phenomenon was a threat to national security. Unable to find the threat, the government stopped collecting reports from the public in 1969.

Nearly all research efforts have determined that a small but significant number of sightings remain â€œunidentifiedâ€ after scientific investigation. This is especially true with reports made by the most articulate witnesses and containing the most data. Although the primary objective of private UFO researchers was to collect and analyze reports, they also sought to convince the public and the scientific community of the legitimacy of the subject. Their task was made all the more difficult by ridicule, caused in part by the perceived unlikelihood of the phenomenonâ€™s extraterrestrial origin, and in part by publicity hungry charlatans and self-promoters (â€œcontacteesâ€) who, beginning in the 1950s, made fictitious claims about meeting â€œspace brothersâ€ and traveling to distant planets, or hinted darkly about secret government conspiracies with aliens.

In addition to the problem of ridicule, serious researchers found it difficult, although not impossible, to gather â€œhardâ€ evidence of the unconventional nature of the phenomenon. They amassed photos, films, videotapes, radar tracings, and great numbers of multiple witness reports of objects on or near the ground. They reported studies of UFO effects on electrical and mechanical devices, animals, and humans. They studied soil samples purportedly altered by landed UFOs. In spite of all this, they were unable to present artifacts of a UFOâ€”the hard evidence that most scientists demanded.

Since the late 1940s, the UFO phenomenon has entered U.S. popular culture, and it has become a staple of motion pictures, television shows, advertising copy, and media images. As early as 1950 it proved to be one of the most recognized phenomena in Gallup Poll history, and it has continued to play an important role in popular culture.

In the early 1960s, people began to claim that they were abducted into UFOs. Although UFO researchers at first considered these reports to be an â€œexoticâ€â€”and probably psychologicalâ€”sidelight of the main sighting phenomenon, abduction accounts grew steadily in number. Evidence for abductions was mainly derived from human memory, usually retrieved through hypnosis. But the people who reported being abducted were not â€œcontacteesâ€ or self-promoters and appeared to be genuinely concerned about what had happened to them. In the 1980s, the numbers of people who came forward with abduction accounts had begun to rise dramatically, and a 1998 Roper Poll of 5,995 adults suggested that as many as a million Americans believed they had been abducted. By the end of the twentieth century, the abduction phenomenon had come to dominate UFO research.

In spite of extensive efforts in the second half of the twentieth century, attitudes toward the legitimacy of the UFO phenomenon and the research into it changed little. At the beginning of the twenty-first century, researchers had failed to convince the scientific community of the phenomenonâ€™s legitimacy, they had not developed a standardized methodology to retrieve alleged abduction accounts, and no UFO organization had gained the academic backing to professionalize both UFO and abduction research. Yet after half a century of study, UFO proponents had advanced knowledge of the subject greatly, and some even claimed that a solution to the mystery of UFO origins and motivations seemed possible.

In the twenty-first century, the UFO phenomenon persisted, apparently unaffected by societal events. It continued to maintain a ubiquitous presence in popular culture, researchers continued to study it, and, although scientists and academics still scorned it, ordinary people continued to report both sightings and abduction accounts. 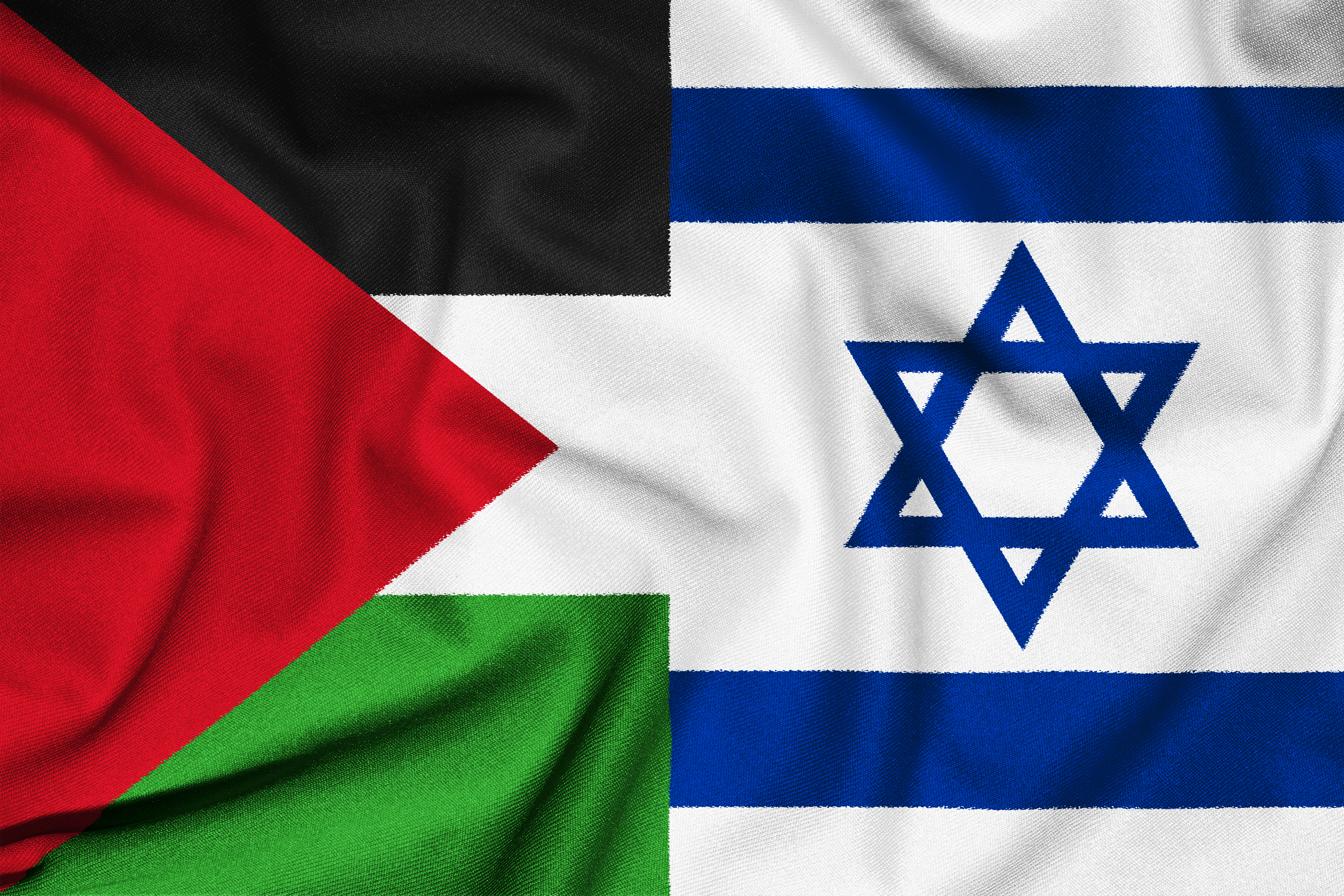 “Colors” of Terrorism
By Nilofar Suhrawardy, MMNS India Correspondent NEW DELHI: Terrorism has created a new storm in Indian political circles over an…