The preamble to the US Constitution reads:

We the People of the United States, in Order to form a more perfect Union, establish Justice, insure domestic Tranquility, provide for the common defense,  promote the general  Welfare, and secure the Blessings of Liberty to ourselves and our Posterity, do ordain and establish this Constitution for the United States of America.

Some 223 years later America is still searching for that perfect union as it struggles to find unity within its ever expanding diversity.

Senator John Edwards during his presidential campaign of 2004 alluded to this growing division in these words:

We see the two faces of America frowning at each other more and more these days. Be it the fight to raise the nationâ€™s debt ceiling, or to repeal the Affordable Health Care Act enacted recently, or to change the immigration law to accommodate the undocumented. The divide in the country is sadly much deeper than what might appear to be on the basis of partisan politics.

What started as a friendly encounter between the pilgrims and the natives when they first landed at Plymouth ended up a few years later in the horrific tragedy that came to be recorded in American history as the trail of tears. When slave owners in the south refused to give up their white privilege, we fought a bloody civil war that pitted family against family and neighbor against neighbor. Subsequently laws were passed against slavery. Civil rights for Afro Americans were later restored. Yet years later the racial divide still continues to haunt us. When nineteen terrorists brought down the twin towers in Manhattan killing over three thousand innocent Americans we went to war again, this time against terror. Although Muslim Americans had nothing to do with the attacks, a decade later over half the nation eyes them with suspicion, doubting their loyalty.

This goal for a more perfect union is obviously not so easy to reach.

In over two hundred years we have not learnt to let go our prejudices, overcome our phobias, and subdue our bigotry.

We clearly live in two Americas.

In one the Muslims are respected, in the other they are hated.

In one live the rich and powerful steeped in privilege. In the other are the poor and powerless living from paycheck to paycheck.

In one are the hardworking. In the other those that hardly work.

In one are the passionate whose passion is big business. In the other are the committed, whose commitment is big government.

In one live those who understand the power of Wall Street. In the other are those only familiar with the ways of Main Street.

One asks for condoms in schools. The other says let there be abstinence.

One wants abortion on demand. The other says stop the killings.

One claims health care is a right. The other says no it is a privilege.

One believes Medicare is a mistake and needs to be ended. The other knows it is a blessing, needs preserved.

One seeks solutions for the 12 million undocumented. The other says no deal, deport all.

One asks for gun laws that save lives and curbs violence. The other quotes the constitution and refuses to budge.

One seeks energy options that are cleaner and greener for the future.

The other refuses to let go the polluting ways of the past.

How then can we bridge these many divides?  Whence will come about that more perfect union?

Perhaps our scriptures hold the secret. Where reason fails to show the way, why not give revelation a chance.

Revelation tells us to be humble not arrogant, to provide for the welfare of others, not remaining absorbed with the concerns of our self interests, that people are to be judged by the nobility of their deeds, that compassion freedom and justice are to be practiced as a lifestyle,  not transcribed on paper and  hung on a wall, that anger, hate and fear can be overcome by the power of belief, that compromise is not a sign of weakness or failure but a means to heal many a wounds of dissent and mistrust.

Our constitution bars the state from imposing any one religion on the people, but does not deny us the right to practice the guidance of our revealed truths. If our understanding of worship ever travels beyond the narrow confines of the rituals that bind it, then some day we can yet rise as a people of faith to bridge our divides. That more perfect union which eludes us can perhaps come within our grasp only through a life of faith. Not faith defined by dogmas and traditions, but faith inspired by reason and revelations anchored in universal principles that transcend our ideological divides.

For Muslim Americans in the midst of yet another blessed month of Ramadan, what better time than this, to go beyond the punishing schedule of praying and fasting each day, to practice their faith as it is meant to be. Letting go of arrogance to embrace humility, embracing love in place of hate, promoting justice in place of prejudice, showing courage in place of fear, adopting patience in times of adversity, demonstrating integrity in the face of temptations.

As a community of faith, maybe we can do our part in bringing the two Americas together. To do that would mean not only working on our inner dimension, but also on our outer. Our spiritual journey cannot take us to a mountain top where we find peace and tranquility away from the turmoil in the valley. Our faith is incomplete without engagement in the problems of the world we live in. It is not enough to write a check and go to sleep when we can do much more. For from those who are given much, much is expected. Our busy social calendars cannot excuse us from the demands of political engagement Our alluring love for travel to distant exotic destinations cannot exempt us from serving the needy within our backyards. There is much for us to do. The two Americas we live in are waiting for our involvement. 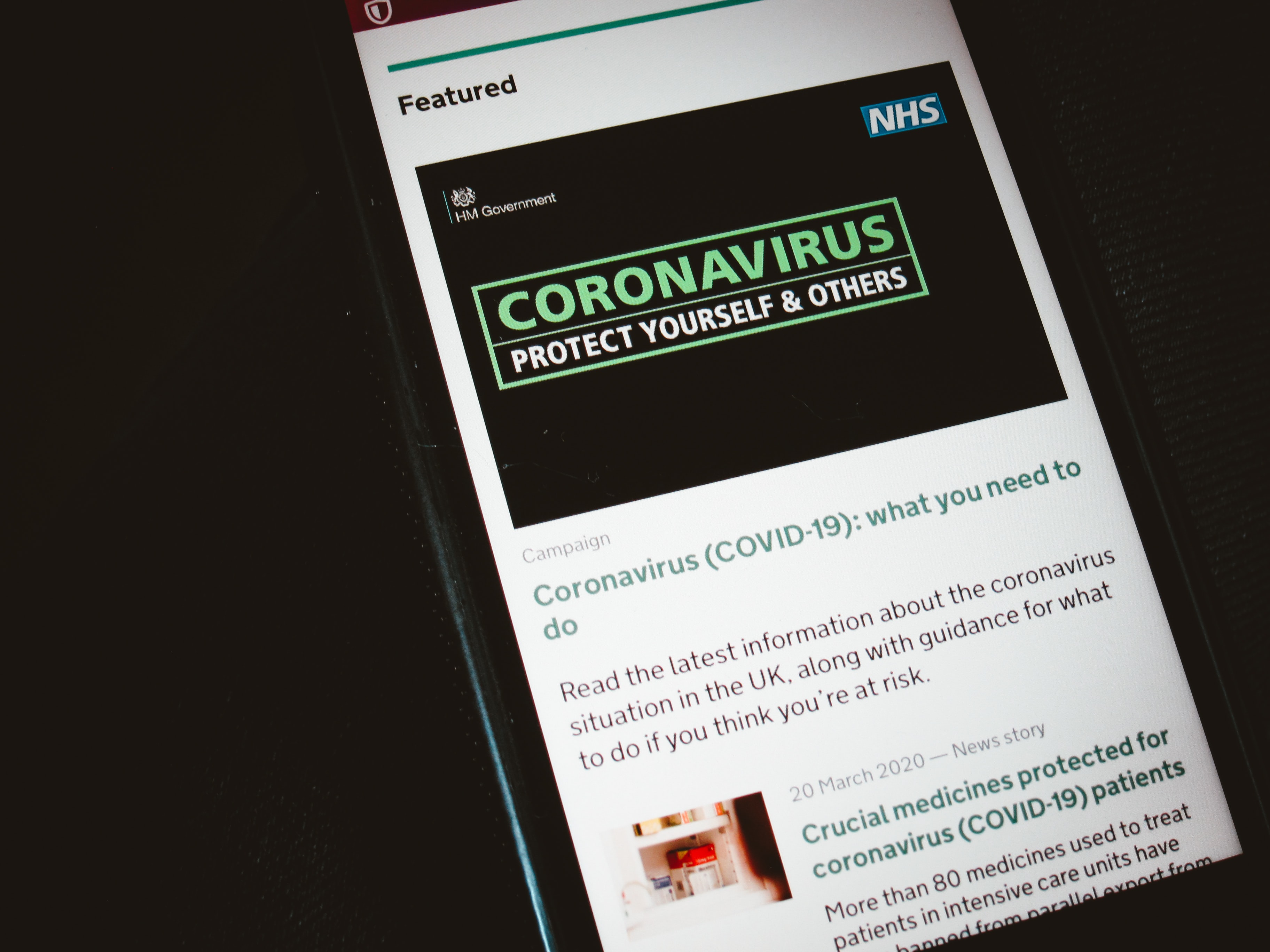 An Update on the COVID-19 Pandemic