The Tragedy of Orlando: We Will Move Forward 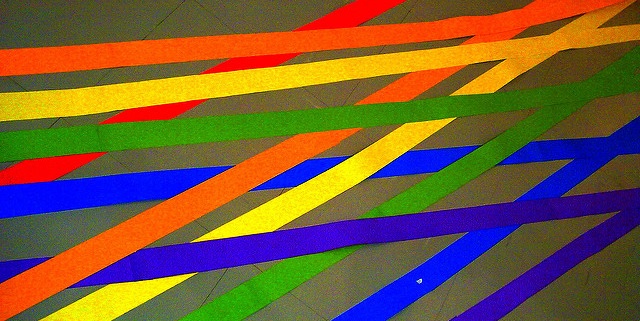 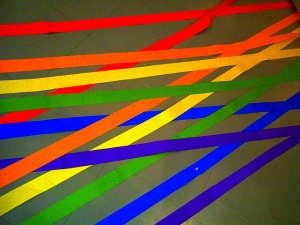 It’s a neon rainbow Sunday night. 2 A.M. A mysterious man pulls up to the curb in a loaded van. Broadly muscled and clean-shaven, he emerges, lurking out carrying an AR-15, a 9 mm handgun and several magazines of ammunition. The air is throbbing as he walks onto the main dance floor, hoists up the rifle and opens fire into the packed crowd. Police arrive three hours later and Omar Mateen is put down in an intense shootout between him and SWAT officers. One of out of every three in the club was killed that night. Out of the approximately 50 injured, 20 lost their lives that night.

The nation is in a state of rapid change. A shattered LGBT community is looking to its nation for accountability while disheartened Muslims are tip-toeing between the razor-wire nuances of apology and self-determination. As hearts and minds look up from their mourning, resolve and hope will begin to light anew as convicted voices shout for reform and change. The dinner table will become a new frontier as Muslim worldviews and LGBT-inclusive principles mix in the background of a secular, liberal America. We will move forward.

But, how we emerge at the end of our collective reflections after many injustices of gun violence, not just this one, will likely change the face of Islam in America forever.

On Omar Mateen He is a new reality for American Muslims. It’s time to acknowledge that the era of fearing foreign attacks ended with the death of Osama bin Laden—Mateen is the new poster boy for Islamophobes and the far right. They are homegrown, coming from within, not without. But Mateen was a belligerent and violent domestic abuser who loved his guns. He was hardly religious, and in fact attended, multiple times, the very nightclub he massacred, leading some to believe he might have been a closet homosexual. Mateen was a man who lived on the outskirts of the Muslim community, who carried “Islam” on his tongue, but not in his heart nor his actions. We should not apologize for Omar Mateen, but we should look to the dark places beyond the walls of our masajid where the conflicted and the hurt loiter. Mateen was a man with a spiritual disease, looking for a resolution to his building turmoil. One he found by lashing out at those who he saw himself in. Ultimately, Islam could have been his cure, instead of his ill-used emblem.

On Muslims and LGBT “The brother Omar Mateen, one of the soldiers of the Caliphate in America, carried out a security raid in which he was able to enter into a gathering of Crusaders in a nightclub for followers of the people of Lot in Orlando, Florida.” This was ISIS’ statement Monday on Twitter, accepting Mateen’s declaration of allegiance to ISIS. Let’s face up to some realities: the “people of Lot” have stood as our allies, and there are Muslims who have come out as “people of Lot.” The Orlando shootings have shone a blazing light onto the Muslim silence on how our communities deal with LGBT individuals and our institutions can no longer sit on the issue. We need principled, united, and loud declarations of our jurisprudence and how it guides the views of the Muslim community toward the queers outside of our closets and within them. And right now, we need empathy that recognizes that murder is an act whose evil transcends religious and ideological boundaries, but doesn’t erase the fact that, yes, the act of homosexuality is a sin. Contrary to what the left might say, there is no sharp divide between accepting homosexuality and attacking it–Muslims can and must softly, but firmly, reject the sin, but accept, and even love, the sinner. Our masajid must start building again—we need support services for the young Muslim men and women who come to find that their sexuality is different, telling them that their identities are valid but that the choice to accept or reject Islamic sexual guidelines is one they must face, and we, as a community, will be their ladder to making the moral decision.

There are many realities that will continue to pound the air long after the pens run dry, the throats get sore, and the op-eds and think pieces stop flowing. Omar Mateen left behind his legacy of blood, hate, ignorance, and terror. But we can rise up to fight it with empathy, compassion, and wisdom. Muslims will face new trials as we struggle to understand the truths that will continue emerging from the spilled blood of June 12. But on no soul does God place a burden greater than it can bear. God willing, we will prevail. 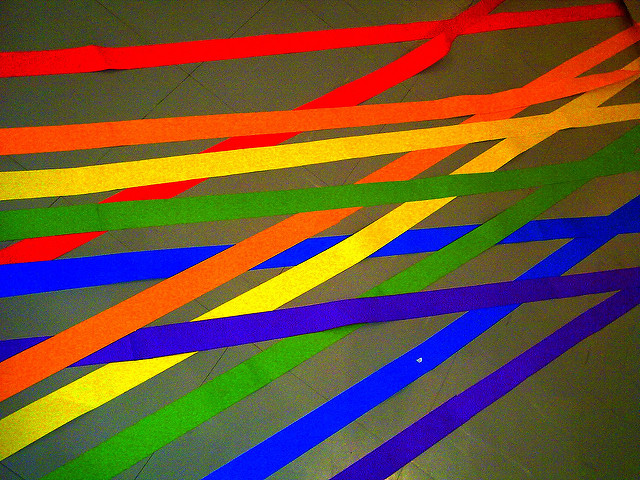 The Poverty of Our Intellect?
By Dr. Aslam Abdullah, TMO One of the Suras of the Quran reminds believers of a known reality: â€œGrievously odious…