Turkish-American basketballer Hidayet â€œHedoâ€ Turkoglu was traded this week from the Toronto Raptors to the Phoenix Suns in exchange for guard Leandro Barbosa and Dwayne Jones. The 32-year-old Turkoglu was originally signed and traded to the Toronto Raptors in July of 2009 as the centerpiece of a four-team deal involving the Toronto Raptors, Orlando Magic, Dallas Mavericks and Memphis Grizzlies. Turkoglu came to Toronto after a resurrection of sorts in Orlando. He joined the Magic in 2004. In April of 2008, he was named the NBAâ€™s Most Improved Player for the 2007â€“08 NBA season. He then helped the Orlando win 52 games, and averaged career-highs in points per game (19.5), rebounds per game (5.7) and assists per game (5.0) and started all 82 regular season games. The very next season the Magic reached the 2009 NBA Finals for the first time since 1995, losing to the Los Angeles Lakers. But his only year in Toronto ended up being a tumultuous one.

In March of this year Turkoglu was withheld from playing in a game for the Raptors despite being healthy. This was reportedly a disciplinary measure, after he was spotted by fans late at night in a nightclub in the Yorkville district of Toronto the night after missing a game due to a reported stomach virus. The fans notified Raptors officials, leading to his punishment. Subsequently, Turkoglu said in a Turkish television interview that he felt wronged by Raptors management and wanted to leave Toronto. In subsequent months it appeared that the two sides had achieved a truce. However, this must not have been the case, as he was traded away at the first possible opportunity this summer.

Turkoglu told the Toronto Sun upon his departure, â€œI know I disappointed a lot of people, especially the fans after they watched me many years … and they expect a lot of things from me and I couldnâ€™t do that. I know I upset a lot of people but it wasnâ€™t really on purpose.â€ He now takes his wife, Banu, and toddler daughter, Ela, to the warmer environs of Arizona in search of another career boost. 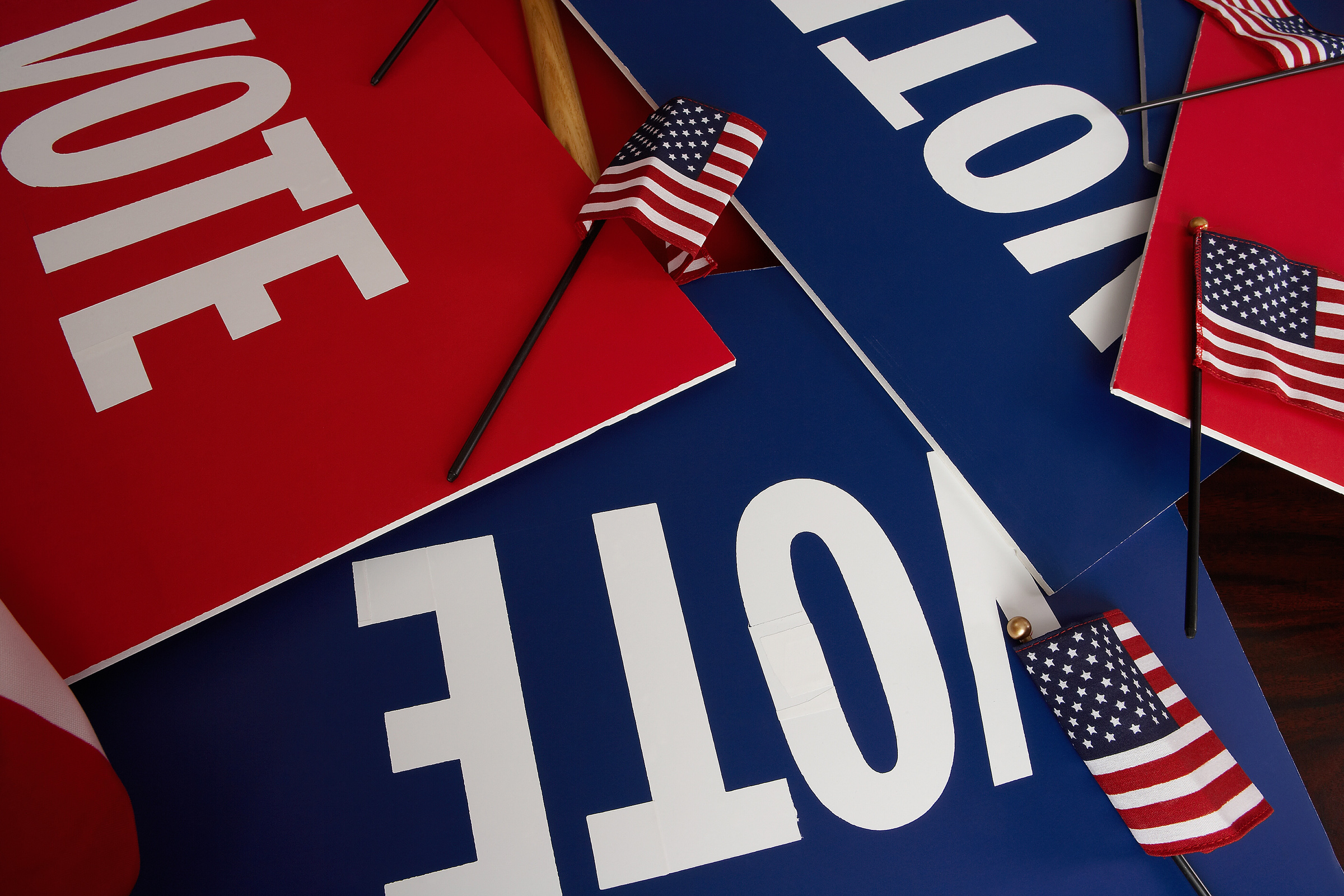