The Smartest Guys in the Room

If you are looking for someone to manage your investment assets in the stock or bond market, you are surely hoping to find what many would call â€˜â€™the smartest guys in the room,â€™â€™ since they would appear to be your best option. However, itâ€™s rather odd, that in todayâ€™s market, â€œbeing smartâ€ donâ€™t seem to hold the same meaning.

Now, Iâ€™m not suggesting that you should go in search of intellectually challenged people to manage your assets. What I do mean is that in these turbulent times, the smartest people in the room seem to be burdened with the idea that they must constantly live up to their advance billing.

In times past, such as in the late 1980s, the â€œsmartest guys in the roomâ€ label went to those certified geniuses who managed a large hedge fund, Long Term Capital Management. But even though the group was lead by two Nobel Prize-winning economists, the company eventually disintegrated. An appropriate thought on that incident may be that, sometimes, the smartest people get carried away with their ideas, and that, coupled with some hubris, can cause bad things to happen in the least likely places.

The high-powered brains running that hedge fund built models based on exhaustive academic research, which led them to believe that the markets would be relatively predictable based on past performance. Situations that had happened rarely in the past were considered unlikely to happen in the future and were, therefore, not considered as risk factors for the future. So such situations were deemed as not needing any hedging tactics.

So these fund managers went for it all — and then some — by loading up with huge amounts of margin debt, hoping to take full advantage of how past market cycles would more or less repeat themselves. And it worked very nicely — for a while. When the plan stopped working, it backfired, and the fund imploded, nearly causing serious ripple effects in many markets.

Surely, this is an isolated case, but lessons learned from that spectacular blow up could well serve other â€œsmart managersâ€ of the future. But as it turns out, not really! Time, it seems, helps dim the effects of those lessons, and the same mistakes are made again and again.

Fast forward to today, and we see the stock market under strain from news that Bear Stearns is in trouble, having taken on debts and other liabilities tied to the crashing housing market. The firm is now in need of a bailout, which will be engineered by the Federal Reserve and JPMorgan bank, with the latter perhaps involved somehow in the Bear Stearns mess.

Bear Stearns has long been recognized as one of the most respected firms in the financial industry. If it is having problems that threaten its very viability, perhaps the actual conditions of our banking system might be worse than anyone acknowledges.
And Bear Stearns is not the only firm in this situation. A large hedge fund in London blew up last week. The fund, Peloton Partners, was named one of the â€œhedge funds of the yearâ€ in 2007. Yet, two months into 2008, it was gone! How could this group be on top of the world one day and out of business a mere 60 days later?

This week also saw the implosion of a hedge fund run by The Carlyle Group, one of the most powerful and politically connected financial firms. This $20 billion fund, also based in London, made huge bets on mortgage related bonds and loaded up on margin debt in an effort to boost returns. Every last dollar invested in the fund has been lost, and the return on the fund is much less than zero, representing a total loss of all invested money!

Closer to home, some of our biggest and smartest investment bankers find themselves under enormous strain from having made similar bad moves in the debt markets. Have you seen the stock chart for Citigroup, now rumored to be in similar trouble, even after securing billions in emergency funding from wealthy foreign investors and sovereign wealth funds? Yet this firm is still fighting for its survival.

The Blackstone Group, taken public last year and the recipient of a $3 billion investment by the Chinese sovereign wealth fund, has seen its share price fall by 50% in recent weeks, down from its IPO price of $31. The firm reported a loss for last quarter, after being known as a group of investors with a track record of making money in any market environment.

Merrill Lynch, Lehman Brothers, Washington Mutual and the Government Sponsored Enterprises — Fannie and Freddie — have also suffered steep declines in share prices. But are these not among the most well known, highly respected financial services names in the country? Are these not staffed by the smartest people in Wall Streetâ€™s financial markets? How can it be that such high-powered financial firms are fighting for survival after taking billions in losses, with, potentially, many billions more yet to come?

What strikes me as significant in this scenario is that, with the smartest people on Wall Street in this much trouble, with companies that were worth tens of billions of dollars last year now fighting for survival, and with some of the top-rated hedge funds exploding, what chance do the rest of us have, trying to make some gain in the markets? If the smartest among us are losing this badly, are we bound to follow them into the abyss and also suffer massive losses?

Perhaps we should consider another point: if the best brains in the financial industry are getting beaten this badly, is it possible that the markets are so risky and badly managed that we are all tempting fate just by staying involved? With this thought in mind, maybe what we should do, in our own defense, is admit that we are not nearly as smart as the aforementioned financial titans who are now nursing massive losses in money, prestige and pride. Therefore, we labor under much less pressure to live up to constant expectations that are all but impossible when market conditions change so drastically.

Sometimes, playing defense is the only viable option. If the smartest guys in the room are finding it hard to make money, shouldnâ€™t it be almost impossible for the rest of us? Maybe the best play for todayâ€™s investors is to play it safe until the financial situation becomes much clearer in terms of how much worse the housing depression in this country will become and how many more losses are yet to be confessed.

Successful investors need not make big gains each and every year. When the markets get nasty, the best option for us may be just to step aside and not play at all. I have found that a way to profit during good times and bad always exists. But I freely admit that it is harder this year than it has been since the last bear market cycle from the years 2000 through 2002.
During that time, the investor who simply stood at the sidelines, leaving his savings in boring, income producing investments, lived to play another day. He won by not losing.

If you are currently losing money in the markets, you have plenty company of Hall-of-Fame-caliber. Take this as a sign that the markets are so conflicted that making money is simply a long shot not worth taking. Play it safe for now and wait for better days. Do not take losses that will be difficult to recoup. Secular bear markets seldom offer lasting opportunities to recover. This is one time to turn away from the smartest guys in the room. 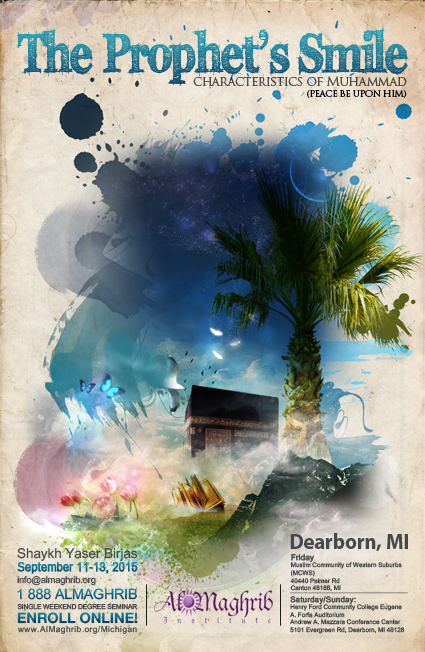 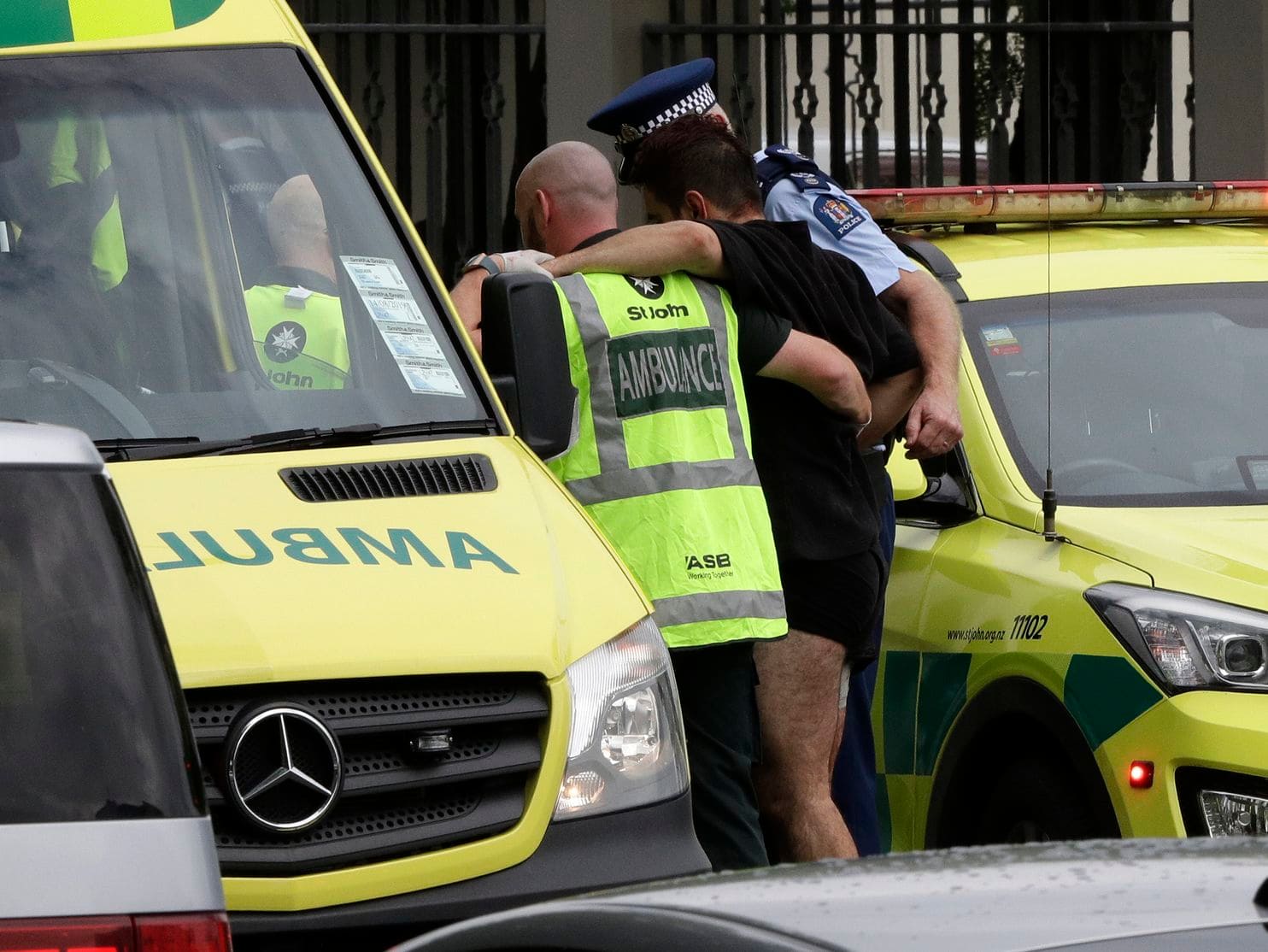