Political crisis has marred the growth and development of Kuwait for the past few years as political upheaval has been the order of the day. The entire government has resigned no less than five times and the democratically elected parliament has been dissolved thrice in only a matter of years with the most recent dissolution coming just a few months ago. Even before candidates hung up their campaign posters or voters could go to the polls, there was an air of change floating around in Kuwait. Citizens have long tired of the bickering between the Emiri elected cabinet and the members of parliament chosen by the public. There were more â€˜grillingsâ€™, where MPâ€™s make accusations against another MP, than parliamentary decisions to pull Kuwait out of the current economic crisis it is wallowing in and put it back on track with itsâ€™ neighboring Arab rivals.

It has been a mere four years since women were granted suffrage rights and the right to run for parliamentary elections in Kuwait. Female candidates failed to win seats in the past two parliamentary elections. But this past week, history turned one giant page when a total of 4 female candidates won seats in the newly formed Kuwaiti Parliament. A total of 210 candidates, 16 of which were female, vyed for a coveted seat in the 50 member strong Parliament. â€œFrustration with the past two parliaments pushed voters to seek change. And here it comes in the form of this sweeping victory for women,â€ Massouma al-Mubarak told reporters following her victory.

Quite notably all four newly elected female MPâ€™s were educated in the USA and hold Doctorates in their specific fields. Massouma Al Mubarak is a political science professor and was Kuwaitâ€™s first female Emiri appointed Cabinet minister. Rola Dashti is an economist and activist for womenâ€™s rights. She was at the forefront of the battle to win voting rights for Kuwaiti women since it began. Salwa al Jasser is an Education professor and Aseel al Awhadi is a Philosophy professor.

Supporters of the female candidates set off fireworks and feted them in a barrage of wild cheers and congratulatory celebrations rivaling even the poshest of Hollywood after parties.  However, there are several male MPâ€™s who are unhappy with having to share parliament with women. Islamic fundamentalists have made statements to the local media that women do not belong in politics and have insisted that all of the female MPâ€™s wear the Islamic hijab whenever Parliament is in session. Only two out of the four newly elected females MPâ€™s observe the Islamic headscarf.

It remains to be seen if the Kuwaiti Quartet will be able to change the political scene in Kuwait, which has always operated on a crisis-by-crisis basis. Kuwaiti political analysts expect the power struggle between MPâ€™s in the Parliament to continue regardless of gender. If this week is any indication, the Kuwaiti Quartet is already facing an uphill battle in their bid to makeover Kuwaiti politics. MP Massouma Al Mubarak was accused of trying to push through more female politicians into the Cabinet and the Kuwait Quartet were also accused of trying to form their own bloc to stand united against the male members of Parliament.

The State of Kuwait is often referred to as a â€˜half democracyâ€™ since only the Emir controls the Cabinet while the public chooses Parliamentarians.  Kuwaiti activists have long petitioned for the formation of political parties and for Kuwait to be a true democracy where the public has the right to choose all elected officials. 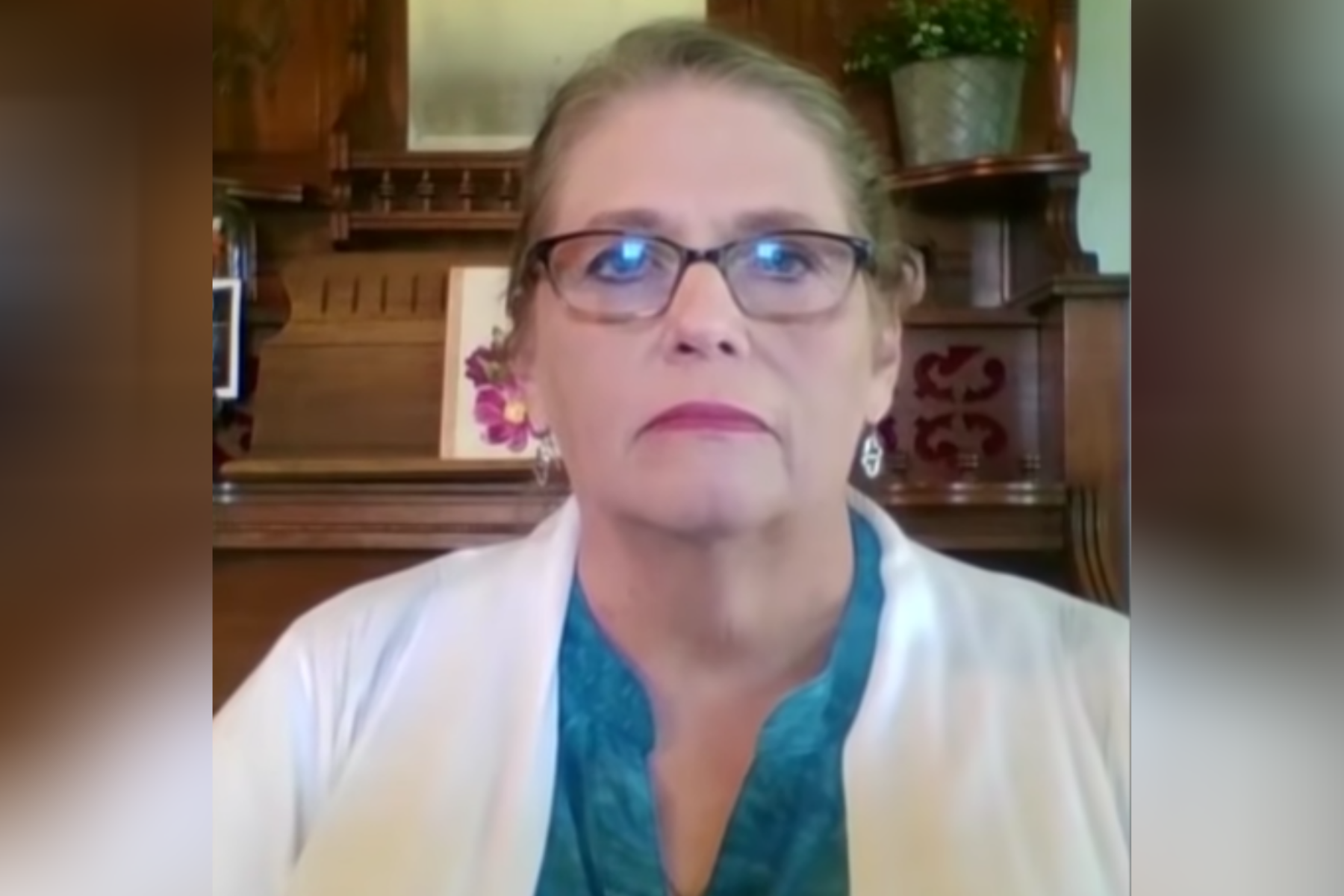