The Government: Of, for & by the People! Really?

THE AMERICAN NOTEBOOK
By Asif Jamal

Pakistan has gone through many vicissitudes ever since its inception but in the recent history, year 2008 remains important when the nation found its long lost dream of regaining a democratic government that they lost in 2001 and this all began with the resignation of the then president Pervez Musharraf followed by general elections resulting the formation of a democratic government that brought president and prime minister from the same party giving overwhelming power and control to a single party â€“ the ruling party, PPP and a vivid edge to put Pakistan back on the map of those self-sufficient countries.

Having of, for and by the peopleâ€™s government actually means that anything the government does, is keeping in view the state interest and peoplesâ€™ well-being.  The policies are made purely through the democratic process.   Nonetheless, in spite of having an absolute control and that too through the most favored – democratic way, Pakistan should have become an exemplary state in the last five years, but unfortunately, the condition continues to decline and now is the situation where people are looking for another option â€“ a solution of all the problems that could provide peace and security and ensure prosperity.

Well if speaking with logics, then it is of course the government and the problem starts when it is failed to have a control on law and order that directly results into augmented street crimes and lawlessness in the country.  Rule of law is necessary to keep the nation intact.  In addition to this, other most important problem that is also a root cause of the failure of the nation is the corruption but then again, if law and order is maintained, then those who are involved in the corruption can be brought to justice but a place like Pakistan where those officers or leaders, who are, on record, declared corrupt, defaulted or involved in crimes are still above the law and if not the power already, often seen lobbying to secure space in the parliament.

One may find easy to comment that the government in power is proved to be a complete failure in every manner, be it improvement in internal affairs, maintaining law and order situation in the country, creating more jobs and services, reducing taxes, development in infrastructure, cultivating foreign exchange albeit the foreign policy is also on the constant decline but again, how different will be the future governments or for that matter the governments before this?  Keeping in mind, the point in reference is about the government that came to power in the name of democracy!  Doesnâ€™t it seem that Pakistan is kind of a unique country that has been ruled over by the military for some obvious reasons such as if this nation is not yet ready to adopt the true norms of democracy and for that matter, the reigns during the uniform governance have remained at least better than the democratic structure?

As per the format, I have brought in thoughts of two exceptional individuals; letâ€™s see what they have on the subject:

Mr Khurram Zaman, a lead auditor by profession from MI, while analyzing who really is responsible, people or government, says: â€œI believe both are equally responsible for the deteriorating condition at every front, be it economic or social. As Lincoln once said, â€œgovernment of the people, by the people and for the people,â€ so what we see in society is a true depiction of this statement in case of Pakistan.  Yes!  The government is corrupt but its government of the people.  Yes!  The elected candidates are unqualified and looters to serve the people but they are from the people and not to mention, theyâ€™re the chosen ones.  Indeed, theyâ€™re serving the greater interest to build their own personal empire and enjoying much deserved freedom and power and making sure they have it for good.  In short, people get what they elect.â€

Elaborating on the question of governance, Mr Zaman says:  â€œSo far the reigns during the uniform governance have remained at least better than the democratic structure and the reason is, military is by far the only institution which has some sort of organization into it. Thereâ€™s a command and lead hierarchy and itâ€™s effective.  I hope â€˜civiliansâ€™ will realize that it is only the economic interest of either politicians via democracy or military as an institution thrive to seek while in power. With absolute power, comes absolute corruption and yes the kind of organized chaos we see during democratic government is somewhat absent during the military rule, only for one reason i.e. military is an institution. Itâ€™s not a gang of looters.â€

Mr Shahid Tahir, a MI based entrepreneur , philanthropist and Chair of Michigan Muslim Democratic Caucus, says:  â€œAn Individual is the fundamental unit of any society , therefore, one has a very crucial role in the formation of that society and in turn,  the state will have a reflection of the characteristics of its individuals.  We can always debate of empowering intellectually via a conducive environment with education and other basic necessities of life, is the sole responsibility of the state – yet true fate of a nation in any sector of the life, has a reflection of its citizens. As Iqbal said, â€œAfraad Kay Hathon Mai Hai Aqwam Ki Taqdir; Har Fard Hai Milat Kay Muqaddar Ka Sitara.â€

Commenting on the other question, he says: â€œIronically, every country has army, in Pakistan, army has a country, unfortunately, and this has been the case for Homeland.  A system is as good as you use it, having said that, democracy can only be fruitful to the nation of Pakistan if it is allowed to work on its terms.â€  â€œLet it play its own innings, bad players will be weeded out.  Eventually, it will be survival of the fittest.  Those performing better, will only be the ones who will have the honor to serve, mind it, not rule, as democracy in its true spirit is the service to the people,â€ he concluded.

Here I sort of second the thought that people â€“ as a nation, elect their officials and later they regret what have they chosen.  The compunction may be less if nation learns how to think right and this is possible only through education.  There is no short-cut or else, the blame game will continue in the circle, every government, be it elected or selected, will be blamed for bringing the country further down.

Without a doubt, democracy is better than dictatorship but the scribe ponders on the dilemma, whenever there is an authoritative government in power, all political parties put their heads together and work as a team to get- rid of the dictatorial setup and recuperate democracy as earliest as possible and the combine efforts support the notion as if it is for the betterment of the country but this doesnâ€™t happen when there is a an opportunity to work together as a team when the democratic setup is in practice.  On contrary, they all who once were allies, start to work against each other that means itâ€™s more about the control and power than that of love of democracy.  This tug-of-war & power tussle becomes an ugly cause of derailment of democracy and that ultimately brings a uniform in the power and the circle starts again.

â€“ The scribe of this article is a New York based analyst, working at ARY Digital Network as a senior executive.  To participate in this column or for comments and suggestions, please email at theamericannotebook@gmail.com 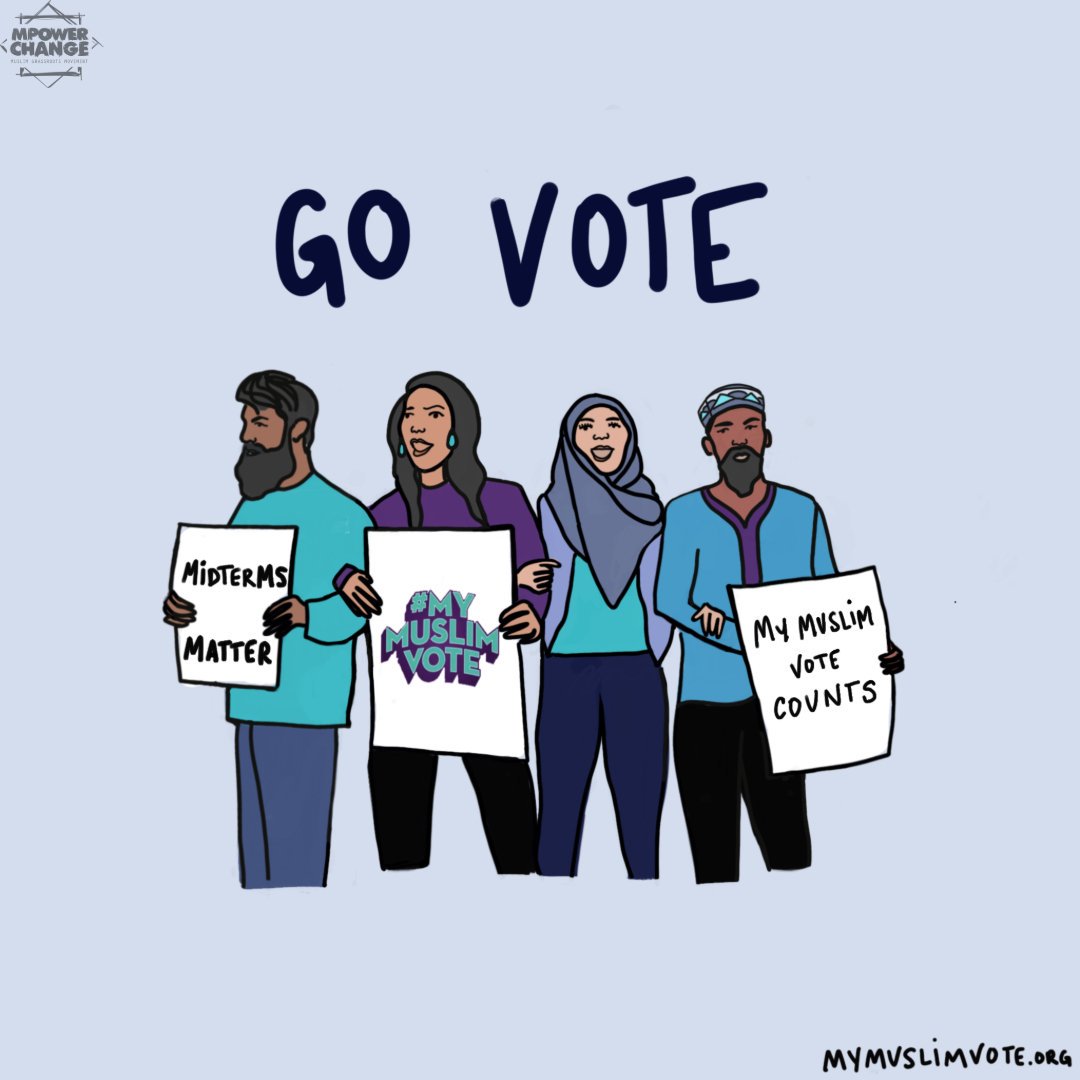 Economist Tallies Rising Cost of Israel on US Taxpayers

In Pakistan, an Exodus that is Beyond Biblical
Locals sell all they have to help millions displaced by battles with the Taliban By Andrew Buncombe Internally displaced men,…

A Presentation on Syria

© 2020 MuslimObserver.com, All Rights Reserved
After Big Delays, Kuwait Moves Ahead On Infrastructure The End of the Ottoman Caliphate?
Scroll to top