Students at the University of Michigan â€“ Dearborn will notice a small change in the bathrooms on campus in the upcoming months. New foot baths. Not in all the bathrooms, just in two to be exact. One will be located in the University Center and the other at the Fairlane Center.

Approximately three years ago the office of Facilities Planning at UM-D (FP) noticed puddles of water on the floor in the bathrooms, which could cause possible health hazards for students. It turned out that some Muslim students were using the sinks to perform wudu, or ablution. FP came up with a possible solution, the idea of installing foot baths. After consulting the Muslim Studentsâ€™ Association at UM-D, they decided it was a good idea. Three years later, the foot baths were finally approved by the administration.

There arenâ€™t any foot baths on campus just yet. They were supposed to be installed in August for the fall 2007 term, but due to the construction companiesâ€™ bidding wars the actual installation of the baths had been postponed. Recently a company has come forth with a steady contract, but the exact date for when they will appear has not been determined. Construction must wait until students are not on campus, possibly during breaks. These bathrooms are not exclusively for Muslim students only. â€œWe believe the university isnâ€™t just accommodating one single group of students, but all students in generalâ€, says MSA President Zeshan Humayun. Not only are they accommodating students but also the community of Dearborn.

As soon as the news of the foot baths leaked, the small campus society became the center of hot debate. People were angry. Tax dollars were said to be used to install the footbaths, where in fact a percentage of studentsâ€™ tuition would be deducted to update the bathrooms. Some argued that the university was promoting Islam and therefore violating the separation of church and state.

â€œI respect Muslims and their religion, but I really believe that the footbaths are conflicting with the whole separation of church and state issueâ€, says UM-D Criminal Justice student Arlena Currie.

On the other hand Jessica Matthews, a Marketing student at UM-D remained neutral saying, â€œIâ€™m not for it, nor am I against it. The school system respects the Christian faith, so they should do the same for Muslims as wellâ€. Schools are in fact closed for Christmas and Easter holidays.

After the MSAâ€™s Muslims Accommodations task force, with help from administration successfully got the university to accommodate them with a room for Iftar dinners for the month of Ramadan, rooms for Jummah Prayers, halal food on campus upon request, and the Reflection Room where members of all faiths can pray, it was no surprise that the MSA was the initial target by others. Even the American Civil Liberties Union took heat for not objecting to the foot baths.

In a letter to the Detroit News, Kary Moss, the executive director of the American Civil Liberties Union of Michigan wrote, â€œThis issue would be simpler if the government were building inherently religious facilities. Here, the footbaths are not inherently religious facilities — they are not blessed, cannot be desecrated and are open to everyone for any purpose. They are essentially spigots in the bathroom wall. In addition, the motivation of the university seems to be a response to a practical cleanliness and safety issue. Not every government expenditure to promote safety is unconstitutional because it has an incidental benefit to worshippers. When Pope John Paul II visited Hamtramck two decades ago, the ACLU of Michigan did not oppose the use of city funds for security because the motive and effect was to ensure the popeâ€™s safety, not to promote Christianity.â€

Suffice it to say though that the foot baths are more convenient for Dearbornâ€™s Muslim students, who are a significant portion of the university. However it is in no way imposing Islam, or advocating it to anyone. Whatever the purpose, whether it is for a Muslim student to wash their feet, or a cleaning staff to fill up their bucket, itâ€™s there to be used. It is not to be over analyzed and criticized. For those who donâ€™t have any use for the foot baths, itâ€™s better to just disregard them.

Why The Greater Depression Still Lies Ahead 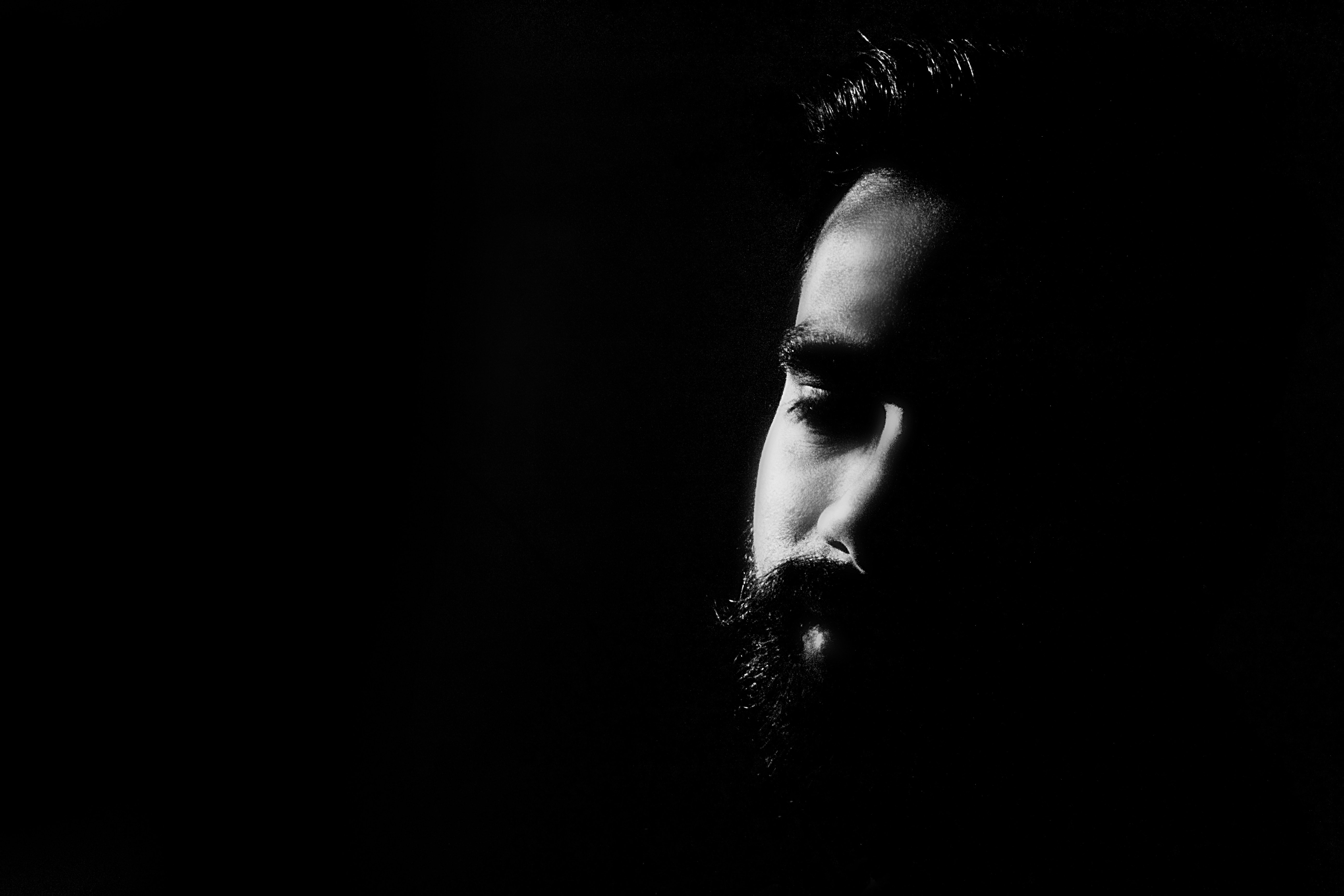 Quran Burning Incites Protest Abroad, But Leads to Interfaith Dialogue in U.S.
By Nadia B. Ahmad A small church in Gainesville, Florida has planned to burn the Quran in commemoration of the…