â€œAs a camel beareth labour, and heat, and hunger, and thirst, through deserts of sand, and fainteth not; so the fortitude of a man shall sustain him through all perils.â€

Long gone are the days when camels, also known as the â€˜ships of the desertâ€™, were considered mere beasts of burden. Over the past few decades, the beleaguered camel has come up in the world and is often considered, by more than a few wealthy Arab businessmen, to be a crowning jewel in a portfolio of glittering capitalism.

Every year the love of all things with skinny legs and a giant hump is brought out for all to see at the annual Al Dhafra Festival in Abu Dhabi, which started this week and runs until February 8. Located in the heart of Zayed City lies a barren and desolate unpaved road that comes to life but once a year.  Nicknamed â€œMillions Streetâ€ after many a million dollar deal that has been struck up over the years, the mere 3 kilometer long road is an internationally recognized commercial site for some of the best camels in the entire world. Itâ€™s also the site of the festival that draws in both a local and international crowd.

Camel owners and aficionados from all over the Middle East descend upon the tiny Gulf emirate in the weeks leading up to the camel show and auction. Organizers treat their wealthy guests to camel beauty pageants, camel petting sessions and an auction fit for a kingâ€™s ransom.  As a result of the buzz surrounding this social event, members of the non-camel loving set can also line their wallets with some cold hard cash simply by catering to both man and beast. Savvy merchants often set up tents and offer a host of camel-related gear, from plushies to woven mats, and traditional UAE handicrafts. The municipality has also gotten in on the game by offering meals and water for the human guests while providing fresh fodder for the four-legged ones. There is even a makeshift mosque, camel hospital and a grocery store.

The starting price for one of the perfectly pampered and preened camels is a whopping 50,000 Dirhams and often skyrockets to several millions of dollars. This year more than 28,000 camels are on display with each one carrying its own price tag based on breed and beauty. In the first days of the festival, reports in the local media already revealed that a wealthy local businessman named Hamdan Bin Ghanim Al Falahi bought several camels to complete his prestigious flock to the tune of 45 million Dirhams.

As for the beauty pageant, a team of judges determines which camels are the youngest, most beautiful, possess the best lineage and who are most well behaved. The prizes for the winners of the beauty pageant stand to win an estimated 42 million Dirhams. Owners busy themselves throughout the day fussing over the camels to ensure that everything is picture perfect. Once the sun sets, the festivities hit a peak and last well into the morning. Itâ€™s all smiles for the owners who stand to earn millions if one of their camels catches the eye of a â€˜cash cowâ€™ of a buyer.

Looking back at past events, several lucrative sales have been made. Most notably were the sales of two camels that had made a name for themselves in the region. The camel named Marokan fetched an estimated 15 million Dirhams while his equally beautiful compatriot Muraâ€™a was purchased for 10 million Dirhams. Camel breeding and herding is big business in the Gulf region which has pretty much catapulted itself out of the global credit crunch with only a couple of scratches. Event organizers hope to continue the event in the future and share a bit of the traditions of the UAE with the rest of the world. 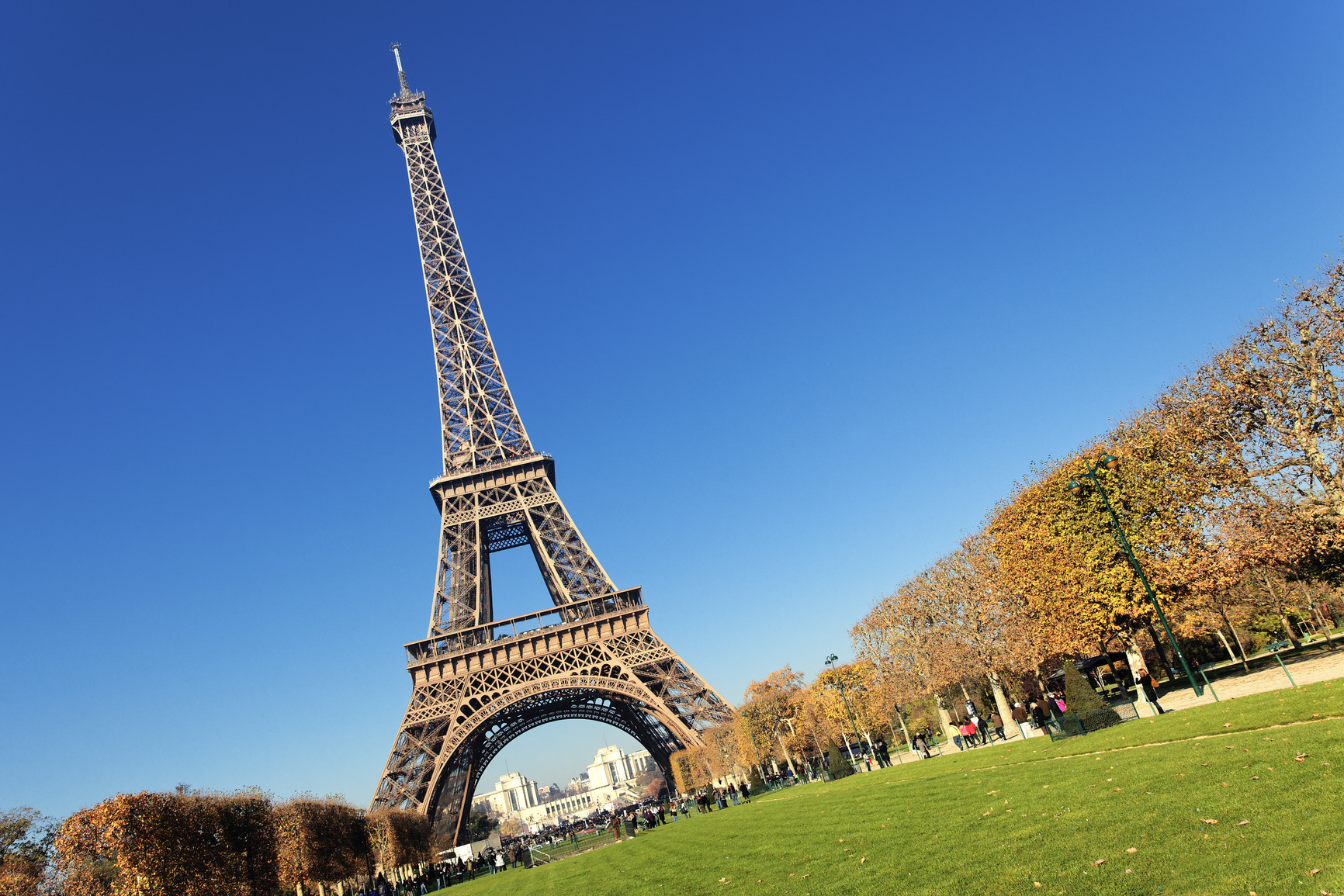 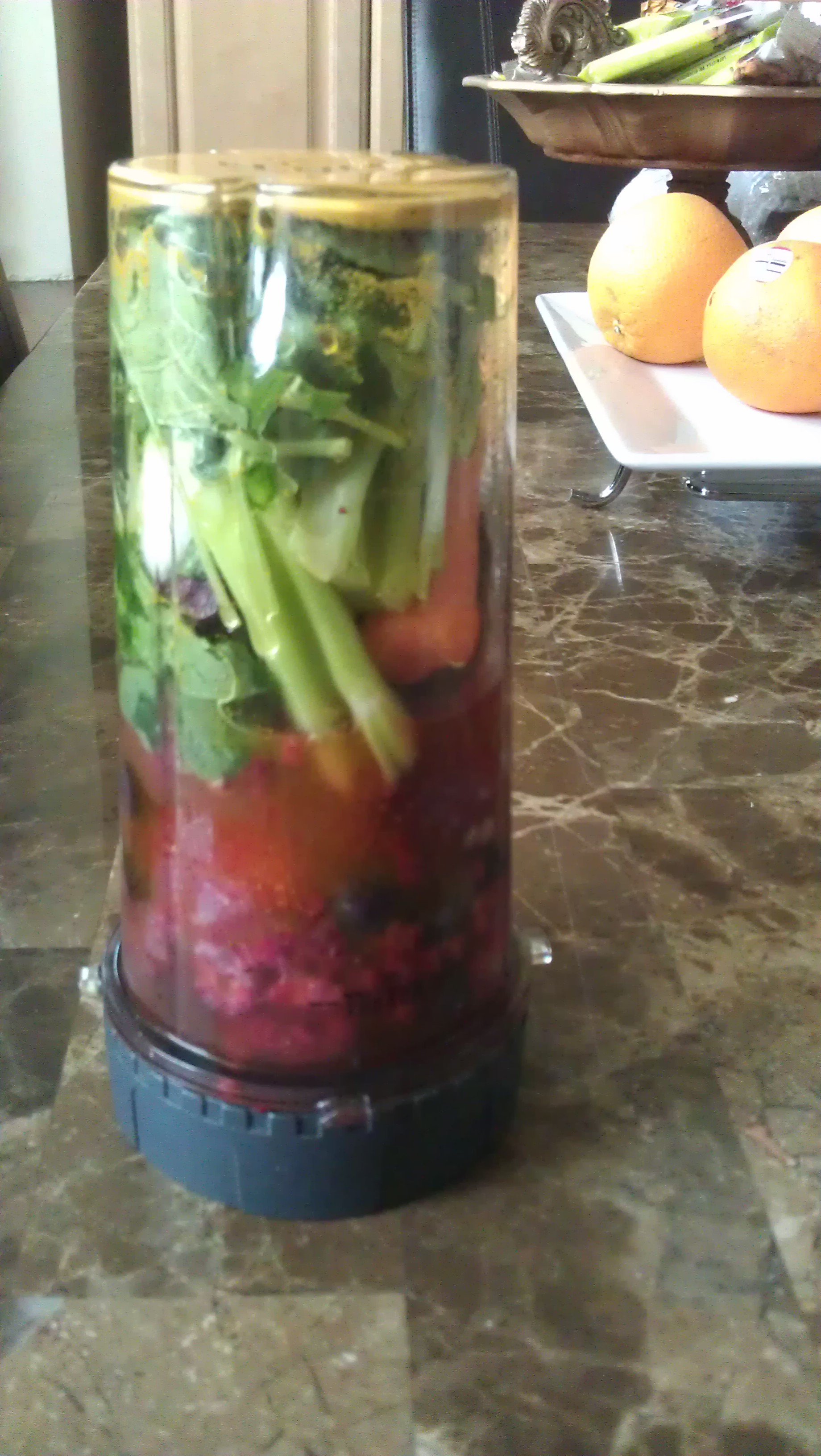