Yesterday, Joseph Stack deliberately flew an airplane into a building housing IRS offices in Austin, Texas, in order to advance the political grievances he outlined in a perfectly cogent suicide-manifesto.  Stackâ€™s worldview contained elements of the tea partyâ€™s anti-government anger along with substantial populist complaints generally associated with â€œthe Leftâ€ (rage over bailouts, the suffering of Americaâ€™s poor, and the pilfering of the middle class by a corrupt economic elite and their government-servants).  All of that was accompanied by an argument as to why violence was justified (indeed necessary) to protest those injustices:

I remember reading about the stock market crash before the â€œgreatâ€ depression and how there were wealthy bankers and businessmen jumping out of windows when they realized they screwed up and lost everything. Isnâ€™t it ironic how far weâ€™ve come in 60 years in this country that they now know how to fix that little economic problem; they just steal from the middle class (who doesnâ€™t have any say in it, elections are a joke) to cover their asses and itâ€™s â€œbusiness-as-usualâ€ . . . . Sadly, though I spent my entire life trying to believe it wasnâ€™t so, but violence not only is the answer, it is the only answer.

Despite all that, The New York Timesâ€™ Brian Stelter documents the deep reluctance of cable news chatterers and government officials to label the incident an act of â€œterrorism,â€ even though — as Dave Neiwert ably documents — it perfectly fits, indeed is a classic illustration of, every official definition of that term.  The issue isnâ€™t whether Stackâ€™s grievances are real or his responses just; it is that the act unquestionably comports with the official definition.  But as NBCâ€™s Pete Williams said of the official insistence that this was not an act of Terrorism:  there are â€œa couple of reasons to say that . . . One is heâ€™s an American citizen.â€  Fox Newsâ€™ Megan Kelley asked Catherine Herridge about these denials:  â€œI take it that they mean terrorism in the larger sense that most of us are used to?,â€ to which Herridge replied: â€œthey mean terrorism in that capital T way.â€

All of this underscores, yet again, that Terrorism is simultaneously the single most meaningless and most manipulated word in the American political lexicon.  The term now has virtually nothing to do with the act itself and everything to do with the identity of the actor, especially his or her religious identity.  It has really come to mean:  â€œa Muslim who fights against or even expresses hostility towards the United States, Israel and their allies.â€  Thatâ€™s why all of this confusion and doubt arose yesterday over whether a person who perpetrated a classic act of Terrorism should, in fact, be called a Terrorist:  heâ€™s not a Muslim and isnâ€™t acting on behalf of standard Muslim grievances against the U.S. or Israel, and thus does not fit the â€œdefinition.â€  One might concede that perhaps thereâ€™s some technical sense in which term might apply to Stack, but as Fox News emphasized:  itâ€™s not â€œterrorism in the larger sense that most of us are used to . . . terrorism in that capital T way.â€  We all know who commits terrorism in â€œthat capital T way,â€ and itâ€™s not people named Joseph Stack.

Contrast the collective hesitance to call Stack a Terrorist with the extremely dubious circumstances under which that term is reflexively applied to Muslims.  If a Muslim attacks a military base preparing to deploy soldiers to a war zone, that person is a Terrorist.  If an American Muslim argues that violence against the U.S. (particularly when aimed at military targets) is justified due to American violence aimed at the Muslim world, that person is a Terrorist who deserves assassination.  And if the U.S. military invades a Muslim country, Muslims who live in the invaded and occupied country and who fight back against the invading American army — by attacking nothing but military targets — are also Terrorists.  Indeed, large numbers of detainees at Guantanamo were accused of being Terrorists for nothing more than attacking members of an invading foreign army in their country, including 14-year-old Mohamed Jawad, who spent many years in Guantanamo, accused (almost certainly falsely) of throwing a grenade at two American troops in Afghanistan who were part of an invading force in that country.  Obviously, plots targeting civilians for death — the 9/11 attacks and attempts to blow up civilian aircraft — are pure terrorism, but a huge portion of the acts committed by Muslims that receive that label are not.

In sum:  a Muslim who attacks military targets, including in war zones or even in their own countries that have been invaded by a foreign army, are Terrorists.  A non-Muslim who flies an airplane into a government building in pursuit of a political agenda is not, or at least is not a Real Terrorist with a capital T — not the kind who should be tortured and thrown in a cage with no charges and assassinated with no due process.  Nor are Christians who stand outside abortion clinics and murder doctors and clinic workers.  Nor are acts undertaken by us or our favored allies designed to kill large numbers of civilians or which will recklessly cause such deaths as a means of terrorizing the population into desired behavioral change — the Glorious Shock and Awe campaign and the pummeling of Gaza.  Except as a means for demonizing Muslims, the word is used so inconsistently and manipulatively that it is impoverished of any discernible meaning.

All of this would be an interesting though not terribly important semantic matter if not for the fact that the term Terrorist plays a central role in our political debates.  It is the all-justifying term for anything the U.S. Government does.  Invasions, torture, due-process-free detentions, military commissions, drone attacks, warrantless surveillance, obsessive secrecy, and even assassinations of American citizens are all justified by the claim that itâ€™s only being done to â€œTerrorists,â€ who, by definition, have no rights.  Even worse, one becomes a â€œTerroristâ€ not through any judicial adjudication or other formal process, but solely by virtue of the untested, unchecked say-so of the Executive Branch.  The President decrees someone to be a Terrorist and thatâ€™s the end of that:   uncritical followers of both political parties immediately justify anything done to the person on the ground that heâ€™s a Terrorist (by which they actually mean:  heâ€™s been accused of being one, though that distinction — between presidential accusations and proof — is not one they recognize).

If weâ€™re really going to vest virtually unlimited power in the Government to do anything it wants to people they call â€œTerrorists,â€ we ought at least to have a common understanding of what the term means.  But there is none.  Itâ€™s just become a malleable, all-justifying term to allow the U.S. Government carte blanche to do whatever it wants to Muslims it does not like or who do not like it (i.e., The Terrorists).  Itâ€™s really more of a hypnotic mantra than an actual word:  its mere utterance causes the nation blindly to cheer on whatever is done against the Muslims who are so labeled.

UPDATE:  I want to add one point:  the immediate official and media reaction was to avoid, even deny, the term â€œterroristâ€ because the perpetrator of the violence wasnâ€™t Muslim.  But if Stackâ€™s manifesto begins to attract serious attention, I think itâ€™s likely the term Terrorist will be decisively applied to him in order to discredit what he wrote.  His message is a sharply anti-establishment and populist grievance of the type that transcends ideological and partisan divisions — the complaints which Stack passionately voices are found as common threads in the tea party movement and among citizens on both the Left and on the Right — and thus tend to be the type which the establishment (which benefits from high levels of partisan distractions and divisions) finds most threatening and in need of demonization. Nothing is more effective at demonizing something than slapping the Terrorist label onto it. 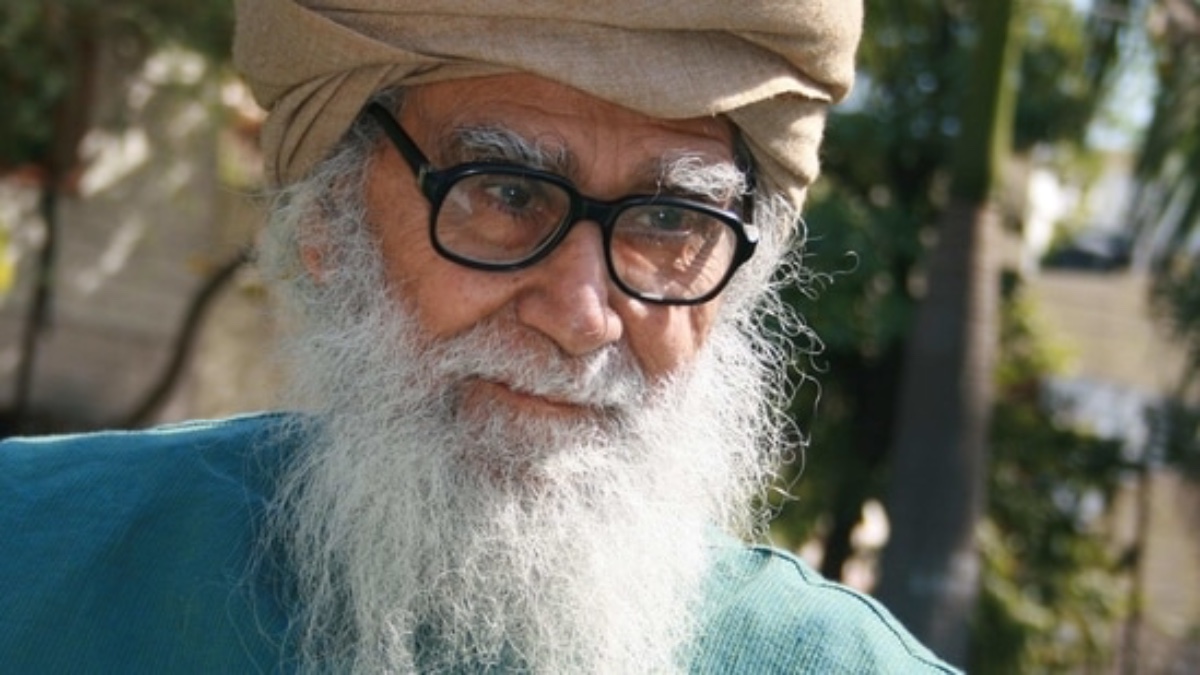 The FCNL Gaza Report Back

© 2020 MuslimObserver.com, All Rights Reserved
Jesus: The Perfect Sufi Master The Iranian Greens and the West: A Dangerous Liaison
Scroll to top