AMMAN (Reuters) – Syrian troops shot dead 11 villagers on Wednesday, residents said, as authorities pressed on with a tank-led assault that has driven thousands of refugees across the northwest border with Turkey.

The assault on Jabal al-Zawya, a region 35 km (22 miles) south of Turkey that has seen spreading protests against President Bashar al-Assadâ€™s rule, was launched overnight, a day after authorities said they would invite opponents to talks on July 10 to set up a dialogue offered by Assad.

Opposition leaders have dismissed the offer, saying it is not credible while mass killings and arrests continue. The Local Coordination Committees, a main activistsâ€™ group, said in a statement on Wednesday that 1,000 people have been arrested arbitrarily across Syria over the last week alone.

A resident of Jabal al-Zawya, a teacher who gave his name as Ziad, told Reuters by phone that among the dead were two youths in the village of Sarja.

â€œAn eleven-year-old child is also badly wounded by random gunfire. We cannot get him out of the village for treatment because the tanks blocked all roads and troops are firing non-stop,â€ he said.

Ammar Qarabi, president of the Syrian National Human Rights Organisation, told Reuters from exile in Cairo that at least four villagers died in the village of Rama when tanks fired machineguns on surrounding woods then on the village. Residents reported killings in other parts of the region, which is home to more than 30 villages.

â€œJabal al-Zawya, was one of the first regions in Syria where people took to the street demanding the downfall of the regime. The military attacks have now reached them and they will likely result in more killings and in more refugees to Turkey,â€ said Qarabi, who is from the northwestern province of Idlib.

He said he based his information on several witnessesâ€™ testimony. Syria has banned most international media, making it difficult to independently verify accounts of violence.

A resident of Jabal al-Zawya said he heard large explosions overnight around the villages of Rama and Orum al-Joz, west of the highway linking the cities of Hama and Aleppo.

â€œMy relatives there say the shelling is random and that tens of people have been arrested,â€ he said.

Another resident said 30 tanks rolled into Jabal al-Zawya on Monday from the village of Bdama on the Turkish border, where troops broke into houses and burned crops.

Rights campaigners say Assadâ€™s troops, security forces and gunmen have killed over 1,300 civilians since the uprising for political freedom erupted in the southern Hauran Plain in March, including over 150 people killed in a scorched earth campaign against towns and villages in Idlib.

They say scores of troops and police were also killed for refusing to fire on civilians. Syrian authorities say more than 500 soldiers and police died in clashes with â€œarmed terrorist groups,â€ whom they also blame for most civilian deaths.

Protests against Assad have been spreading despite military assaults and a fierce security crackdown, with activists expecting more students to join street demonstrations after exams end on Thursday.
Night-time demonstrations have intensified to circumvent heavy security in the day. The Local Coordination Committees said security forces shot dead one protester at a large rally on Wednesday night in Homs, 165 km north of Damascus.

Residents in Deraa, the cradle of the uprising, said tens of people were arrested in old quarter of the southern city on Wednesday, following demonstrations that reignited following a military assault two months ago led by Assadâ€™s brother Maher.

Assad said in a speech last week that he had met delegations representing most Syrians to discuss the crisis and â€œfelt love… I have never felt at any stage of my life.â€

One of his advisers, Bouthaina Shaaban, told Sky News on Tuesday: â€œWe hope that by conducting and hastening the national dialogue, we will be able to isolate any militant or violent group and work together with the international community to overcome that big problem.â€

Assad has faced criticism from Western governments over the military campaign to crush the three-month uprising. Franceâ€™s Foreign Minister Alain Juppe will meet his Russian counterpart later this week and will discuss the Syrian impasse in the hope of convincing Moscow to change its stance on a resolution condemning Syria at the United Nations.

French foreign Ministry spokesman Bernard Valero said Paris was extremely concerned with the ongoing violence in Syria saying that â€œreforms and repression were not compatible.â€

Valero, however, said that Syrian authorities took a positive step by allowing a meeting in Damascus on Monday of intellectuals that included several opposition figures.

British Foreign Secretary William Hague echoed Franceâ€™s guarded welcome of Mondayâ€™s talks, but called for an end to violence, the release of political prisoners and a right to peaceful protest.

â€œProtests across the country are still being met by unacceptable violence from the regime, and the reports of Syrian troop movements near the Turkish border are of serious concern,â€ he said.

In Washington, the U.S. Treasury Department said it was imposing sanctions against Syriaâ€™s security forces for human rights abuses and against Iran for supporting them.

The Treasury named the four major branches of Syriaâ€™s security forces and said any assets they may have subject to U.S. jurisdiction will be frozen and that Americans are barred from any dealings with them.

Ankara has also become increasingly critical of Assad after backing him in his moves to improve ties with the West and seek a peace deal with Israel.

Turkey shares an 840 km border with Syria, a mostly Sunni country ruled by a tight-knit hierarchy belonging the minority Alawite sect, an offshoot of Islam.

Assad had opened the Syrian market to Turkish goods, but Turkish container traffic to Syria has fallen sharply over the last month, businesses say.

Sawasiah, another Syrian rights organization headed by lawyer Mohannad al-Hassani, said a security campaign that has resulted in the arrest of more than 12,000 people across Syria since March, has intensified in the last few days.

Security forces arrested Farhad Khader Ayou, an official in the Kurdish Mustaqbal party, on Tuesday in the eastern province of Hasaka, Sawasiah said. 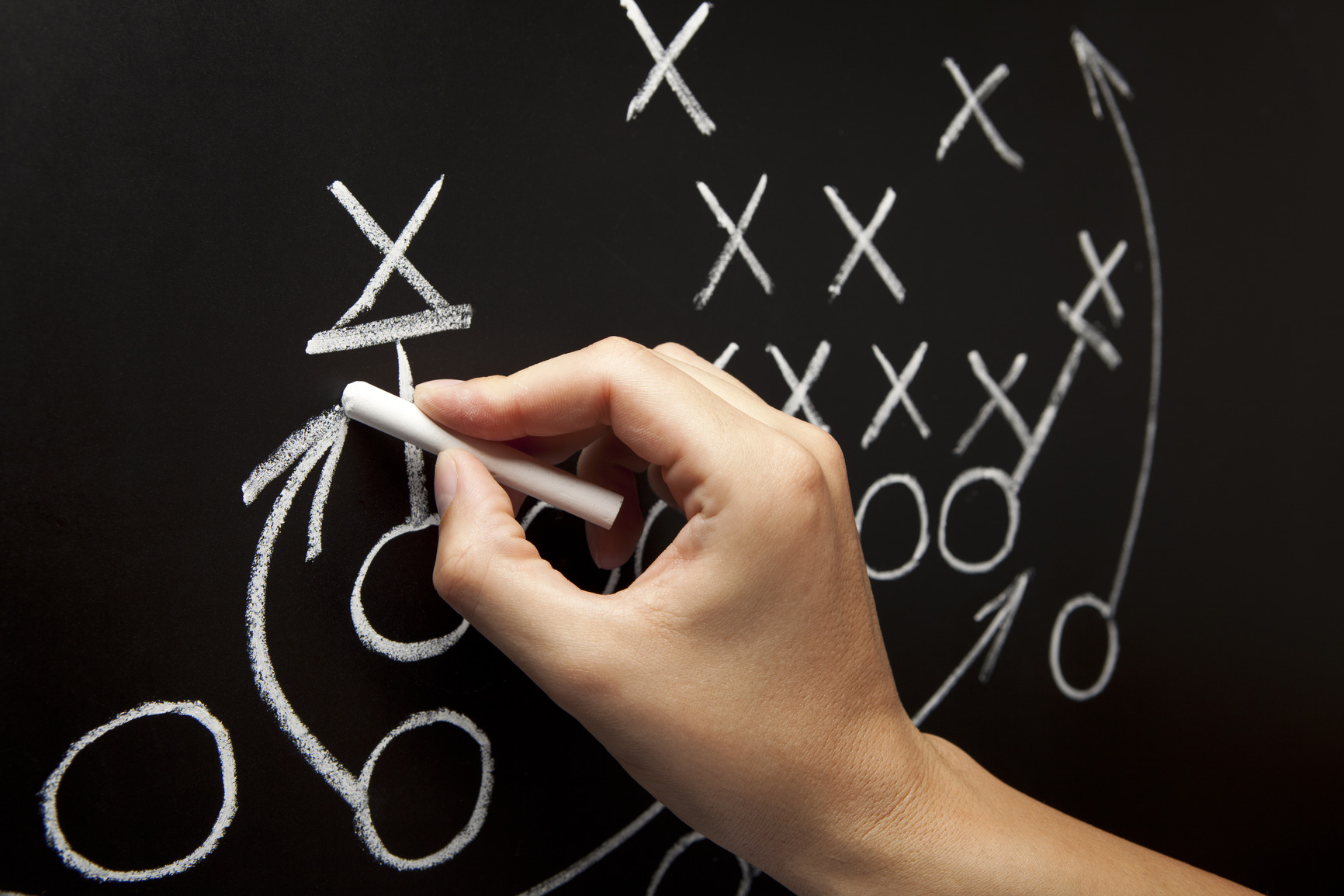 Obama in Cairo
By Geoffrey Cook, MMNS I was greatly honored to be asked to write about my perceptions of Barack Obamaâ€™s speech…

Invading Iran: Not Likely After The Disaster Caused In Iraq