Summer has only just begun in the Middle East, and several countries are already breaking records for unusually high heat indexes. In wealthy countries like Kuwait and the UAE, most residents spend the day languishing at home in front of the air conditioner or shopping at a â€œrefrigeratedâ€ shopping mall. During the scorching heat of the day, the streets are often empty turning most cities into temporary ghost towns. However, there are some people outdoors suffering in the unforgiving sun and there is little that they can do to escape it.

Day laborers from poor Southeast Asian countries, like Bangladesh and Pakistan, come to the wealthy region to earn salaries that cannot be earned in their impoverished homelands. They do the work that members of the wealthy, and even middle, classes would not even dream of doing such as construction, landscaping and waste management.  Their situations are so desperate that many send the bulk of their monthly earnings home and barely have enough to scrap by until the next payday arrives. Come rain, come shine, come blistering heat of the sun they toil for the sake of their families.

Countries like the UAE and Kuwait have laws on the books stipulating that workers cannot be forced to work outdoors in extreme heat conditions. The problem is that the law is rarely enforced as employers continue to schedule work during the hot days so as to stay on schedule with their projects or save money at the expense of their employees health. Stories of construction workers toppling from high atop a building site are quite common in newspapers around the region. Most often, a little digging into the story reveals the victim succumbed to heat stroke and lost his balance as a result.

Case in point this past week temperatures in the UAE soared to 115 degrees-Fahrenheit, making this the hottest May on record. Despite the intense heat, scores of day laborers were spotted working in the heat. This past February, lawmakers proposed a new law that would protect the workers from being exploited. According to the bill, called the Thermal Work Limit, employers would have to utilize a heat-stress index to determine when conditions are too dangerous for outdoor work. The bill was drafted to force employers to create work schedules based on current weather conditions, however it has yet to be implemented because of a lack of specialized equipment to determine the heat-stress index. If the bill becomes a law, employers would be banned from setting work hours during the times in which the sun is at its peak intensity.

Similarly, the Ministry of Labor (MOL)  even created its own regulation stipulating a midday break for all outdoor workers between the hours of 12-3pm during the summer months back in 2005. However, it was never enforced. Itâ€™s important to note that the MOL has the authority to shut down any construction site in which the workers are being harmed. 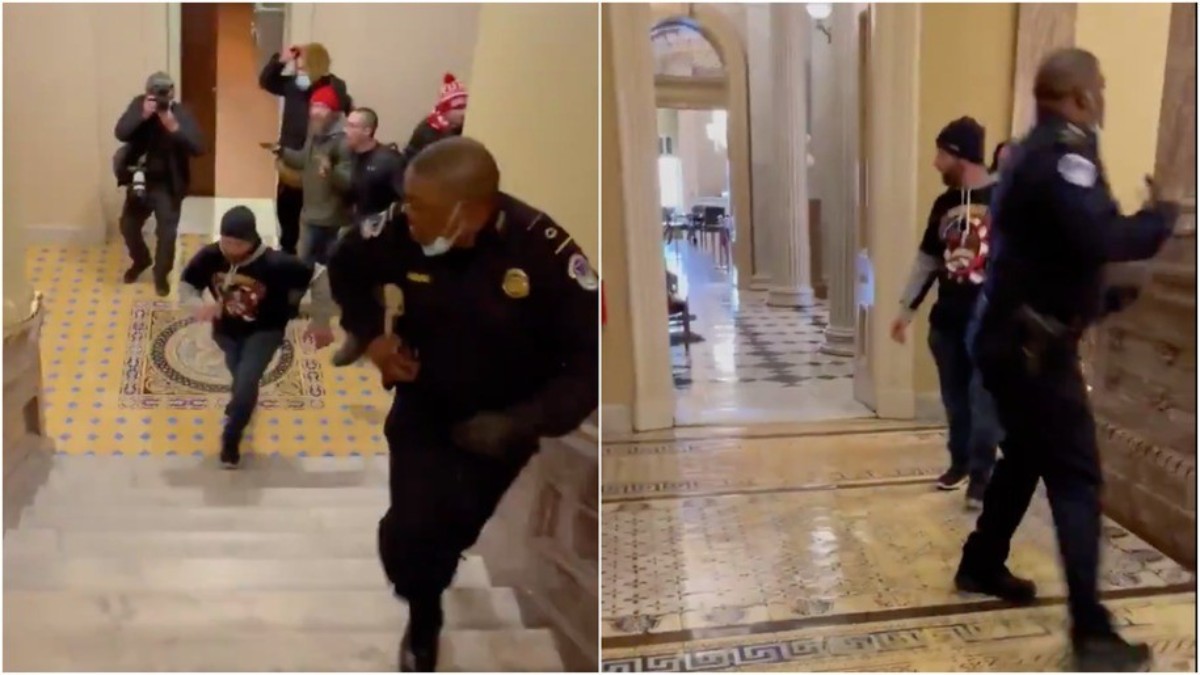