Stand Up to Herman Cain

It is time to stop giving Herman Cainâ€™s unapologetic bigotry a free pass. The man and his poison need to be seen clearly and taken seriously.

Imagine the reaction if a major-party presidential candidate â€” one who, like Cain, shows actual support in the polls â€” said he â€œwouldnâ€™t be comfortableâ€ appointing a Jew to a Cabinet position. Imagine the outrage if this same candidate loudly supported a communityâ€™s efforts to block Mormons from building a house of worship.

But Cainâ€™s prejudice isnâ€™t against Mormons or Jews, itâ€™s against Muslims. Open religious prejudice is usually enough to disqualify a candidate for national officeâ€”but not, apparently, when the religion in question is Islam.

Sunday, Cain took the position that any community in the nation has the right to prohibit Muslims from building a mosque. The sound you hear is the collective hum of the Founding Fathers whirring like turbines in their graves.

Freedom of religion is, of course, guaranteed by the Constitution. Thereâ€™s no asterisk or footnote exempting Muslims from this protection.

Cain says he knows this. Obviously, he doesnâ€™t care.

Cainâ€™s remarks came as â€œFox News Sundayâ€ host Chris Wallace was grilling him about his obsession with the attempt by some citizens of Murfreesboro  to halt construction of a mosque. Wallace noted that the mosque has operated at a nearby site for more than 20 years, and asked, sensibly, what the big deal is.

Cain launched into an elaborate conspiratorial fantasy about how the proposed place of worship is â€œnot just a mosque for religious purposesâ€ and how there are â€œother things going on.â€

This imagined nefarious activity, it turns out, is a campaign to subject the nation and the world to Islamic religious law. Anti-mosque activists in Murfreesboro are â€œobjecting to the fact that Islam is both a religion and a set of laws, sharia law,â€ Cain said. â€œThatâ€™s the difference between any one of our other traditional religions where itâ€™s just about religious purposes.â€

Letâ€™s return to the real world for a moment and see how bogus this argument is. Presumably, Cain would include Roman Catholicism among the â€œtraditional religionsâ€ that deserve constitutional protection. It happens that our legal system recognizes divorce, but the Catholic Church does not. This, by Cainâ€™s logic, must constitute an attempt to impose â€œVatican lawâ€ on an unsuspecting nation.

Similarly, Jewish congregations that observe kosher dietary laws must be part of a sinister plot to deprive America of its God-given bacon.

Wallace was admirably persistent in pressing Cain to either own up to his prejudice or take it back. â€œBut couldnâ€™t any community then say we donâ€™t want a mosque in our community?â€ Wallace asked.
â€œThey could say that,â€ Cain replied.

â€œYes, they have the right to do that,â€ Cain said.

For the record, they donâ€™t. For the record, there is no attempt to impose sharia law; Cain is taking arms against a threat that exists only in his own imagination. It makes as much sense to worry that the Amish will force us all to commute by horse and buggy.

This demonization of Muslims is not without precedent. In the early years of the 20th century, throughout the South, white racists used a similar â€œthreatâ€ â€” the notion of black men as sexual predators who threatened white women â€” to justify an elaborate legal framework of segregation and repression that endured for decades.

As Wallace pointed out, Cain is an African American who is old enough to remember Jim Crow segregation. â€œAs someone who, Iâ€™m sure, faced prejudice growing up in the â€™50s and the â€™60s, how do you respond to those who say you are doing the same thing?â€

Wallace asked, â€œBut arenâ€™t you willing to restrict people because of their religion?â€

Said Cain: â€œIâ€™m willing to take a harder look at people that might be terrorists.â€

Generations of bigots made the same argument about black people.

Theyâ€™re irredeemably different. Many of them may be all right, but some are a threat. Therefore, itâ€™s necessary to keep all of them under scrutiny and control.

Bull Connor and Lester Maddox would be proud. 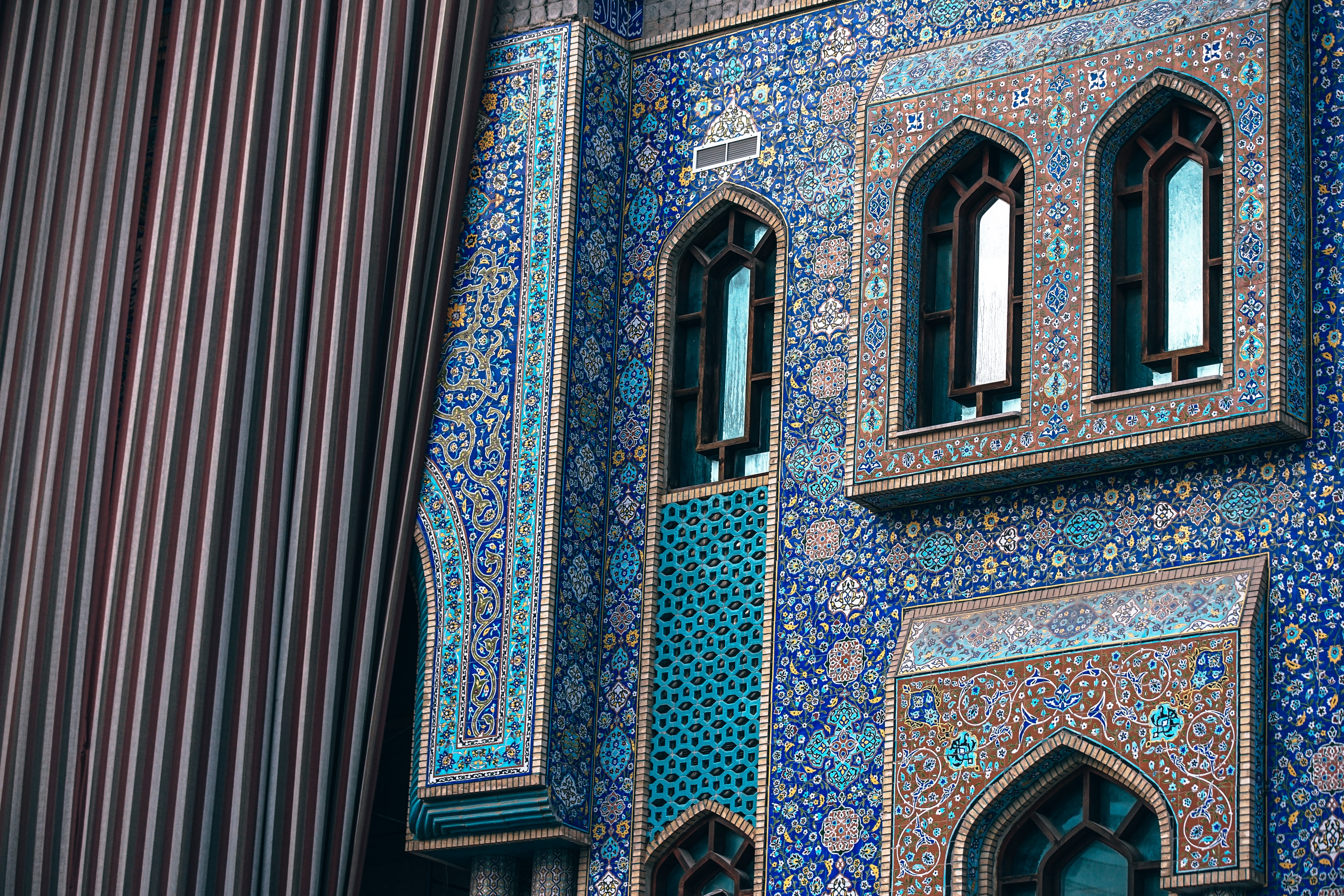 Remarks by the President at the National Prayer Breakfast

© 2020 MuslimObserver.com, All Rights Reserved
Getting to Crazy Tax Dollars Used Against Islam and Muslims
Scroll to top