Glenn Stewart, an American banker who was hired by al-Sanea in 1989, says diversification led to rapid growth of the Algosaibi business, and a need for new funds.

At Algosaibi Investment Holdings in Bahrain, Stewart said he was given the task of raising $100 million in credit facilities from Islamic banks for the Algosaibi partnership as the family added canning factories to its bottling plant, and bought land.

This was a far cry from Stewartâ€™s days at Oxford University, where he directed actor Rowan Atkinson, who would win fame as Blackadder and Mister Bean.

â€œI wanted to work in the Middle East. I wanted to have some adventures,â€ Stewart said in his deep baritone during one of three long interviews.

The business grew rapidly for a decade.

Then came the 9/11 attacks on the United States in 2001. America clamped down on money exchanges in Saudi Arabia — unregulated businesses it feared could be used as a source of funding for terrorist groups. Stewart said the Algosaibis worried they might have to amalgamate their exchange with those of other families.

As a possible way out, they applied for a licence to operate as a bank in Bahrain, he said. When they won approval in 2002, they set up The International Banking Corporation (TIBC), which Stewart headed â€œfrom day oneâ€.

The Algosaibis contest the view that they were involved in TIBC. â€œIt is false that the family had sought to set up or operate a Bahraini bank. The documents do not support it,â€ a spokesman for the family said. The family â€œhad absolutely zero involvement in the running of the bank or in meeting with regulators.â€

Again according to Stewart, Bahrain-based TIBC could not lend money there, so its customers came through the Money Exchange in Al-Khobar.

â€œThe Money Exchange was responsible for dispersing advances to the customers and for collecting interest,â€ Stewart said.

While Stewart ultimately reported directly to Al-Sanea, the working relationship between the two men — based at different ends of the bridge that connects Bahrain to Saudi Arabia — remained very much at armâ€™s length.

â€œAs a non-family member you didnâ€™t have any rights. If you questioned their business decisions you just ended up with them jumping down your throat,â€ Stewart told Reuters.

One man who did question the family was English banker Mark Hayley. He was the general manager at the Money Exchange for more than a decade until 2009. His testimony in the Caymans court is a pivotal building block in the Algosaibi argument.

â€œThe Money Exchange does not possess any customer details, contact information or any other information which would normally be contained on a customer file.â€
There was also the matter of a forged letter.

Hayley, who now lives in Britain and refused to talk to Reuters, told the Caymans court that in the early 2000s, he returned from a holiday to find a letter on his desk that used his signature but that had been written when he was still away.

â€œI telephoned Mr al-Saneaâ€™s switchboard and someone put me through to him. I was so angry that I yelled at him. This was the first time I had raised my voice to him, but I was incensed,â€ Hayley told the court.

â€œMr al-Sanea tried to placate me. He subsequently told me that (al-Saneaâ€™s personal assistant) Mr Sohail had forged my signature and … would be fined one monthâ€™s salary.â€

It was the credit crunch which triggered the unravelling of al-Saneaâ€™s empire. TIBC raised its funds against its loan book. Most of its money came through interest-rate swaps and foreign exchange and Islamic finance deals.

This was a risky way to run a bank. Like Lehman Brothers, TIBC needed to constantly roll over short-term maturities. When banks stopped lending, the game was up. In May 2009, TIBC defaulted on a foreign exchange deal with Deutsche Bank.

The bank was put in administration, as was Awal bank, the separate company owned by Maan al-Sanea. It was then that the scale of the losses became clear for the first time. Administrators put the amount owed to the banks at $22 billion.

The Algosaibi family claimed they had no knowledge of the foreign exchange transactions, and didnâ€™t even know that TIBC existed. Al-Sanea, they alleged, had stolen billions of dollars and put it into his own Saad Investment Co Ltd (SICL).

BLAME GAME The two years since have spawned a series of lawsuits around the world. Besides the cases in London and the Cayman Islands, legal proceedings are taking place in New York, Saudi Arabia, the United Arab Emirates, Bahrain and Geneva. The Algosaibis have also sued Glenn Stewart in Los Angeles, where they describe him as the main architect of al-Saneaâ€™s fraud. â€œTIBC was a sham bank and had no real customers,â€ they say in their claim.

Stewart denies those charges and says the banks who loaned TIBC money were all told where it was going, into real estate, hedge funds and into bank shares, and were given counter-guarantees.
â€œI certainly refute any allegations in that regard. We had no control over any money or assets of the bank and we had no discretionary power to do anything,â€ Stewart said.

Stewart ignored orders to stay in Bahrain and fled after the collapse of TIBC and Awal. In March, the Bahrain public prosecutor charged him, Al-Sanea and others for breaches of the countryâ€™s commercial companies law.

The chief operating officer of Awal bank, 63-year old Tony James, was one of those held in the country, only allowed to leave just before last Christmas, following diplomatic pressure from the UK.

The bankers who were detained have filed a complaint with the United Nations Human Rights Council & Treaties Division and are also suing a UK private detective firm for defamation, over a report it wrote for the Central Bank of Bahrain, and which became public in court proceedings.

They suspect the hand of the Algosaibis.

â€œThe Bahrain authorities, and in particular the (Central Bank) have been complicit in permitting the mechanisms of the state to be used to further the private political ends of a powerful family,â€ they say in a UN complaint. 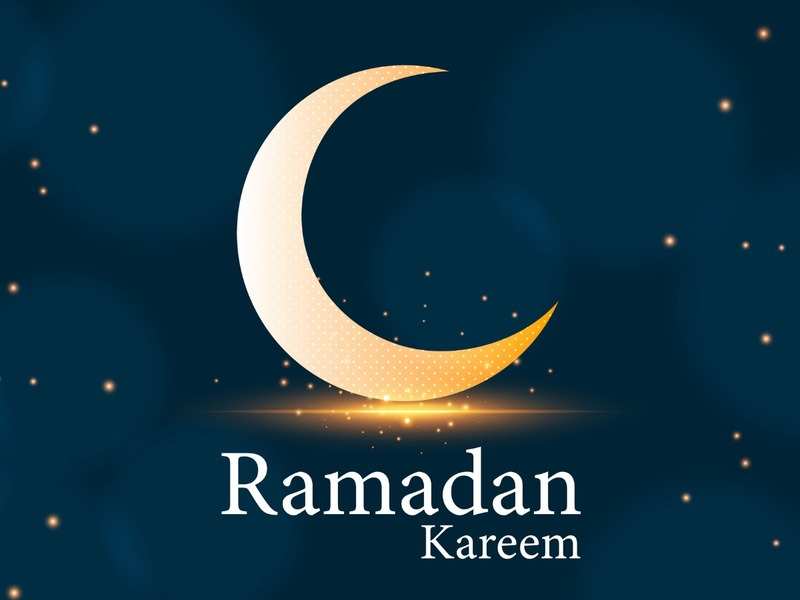 A Ramadan Poem by a 9-year-old believer

As the Academic Year Opens in Israel:

Converts to Islam: UK Women on Prayer, Peace and Prejudice