The President of the Pakistan Association of America has invited the vice Consul General of Pakistan Consulate from New York to the Detroit area to perform consular services.

They will be at the Muslim Community of the Western Suburbs (MCWSâ€”Canton Mosque) from 10AM to 4PM.

Bloomfield Hills–April 25–The Bloomfield Muslim Unity Center and Professor Ramzi Mohammad did not disappoint this last weekend during their fundraiser.
The affair was packed, with about 200 people attending a dinner with Middle Eastern food and silk-lined chairs, from 5:30 until maghrib salat to show the accomplishments of the BMUC and collect more money for its good work. There were displays of Qur`an reading by four children of the BMUC.

Professor Ramzi Mohammadâ€™s theme seemed to prove itself, â€œI know you are very generous peopleâ€ he said to the audience as he cajoled them and energized them, making them smile and laugh as he encouraged them to give.

Also, all were invited to next weekâ€™s BMUC Open House, the weekend of May 2 and 3.

DEARBORN, Mich. â€“  Dearbornâ€™s 85th annual Memorial Day Parade will pay tribute to Americaâ€™s fallen. The public is invited to attend the event, which begins at 10 a.m. on Memorial Day:  Monday, May 25.

The Parade route is Michigan Avenue from Firestone to Schaefer in east Dearborn.

Dearborn residents reminded that May 4-8 are Public Service Days

Keep parked vehicles off street 7 a.m. to 4 p.m. on your trash pickup day, regardless of when trash is picked up

DEARBORN, Mich. â€“  Dearborn residents are reminded that Monday, May 4, through Friday, May 8, are Public Service Days in Dearborn.

Residents must remove parked vehicles from the street from 7 a.m. to 4 p.m. on their trash pickup day during the week of May 4-8. Failure to do so could result in a ticket.

Also, please note that city ordinance prohibits residents from putting trash containers in the street at any time, including on your regular pickup day. All trash, yard waste and recycling must be placed on the easement. This is required on every trash pickup day, not just those that coincide with your neighborhoodâ€™s Public Service Days.

For more about Public Service Days, including a complete schedule, visit www.cityofdearborn.org or call 943.2886.

In a recent announcement on the appointments to Asian American Affairs Commission Governor announced the appointment of about 20 people from Asian Pacific region that included the names of Sr. Mumtaz P. Haque of Troy, producer and host of the Manoranjan Radio Show, for a term expiring November 30, 2010 and Br.Ehsan Taqbeem of Rochester, president of the Bangladeshi American Public Affairs Committee, is appointed for a term expiring November 30, 2009. 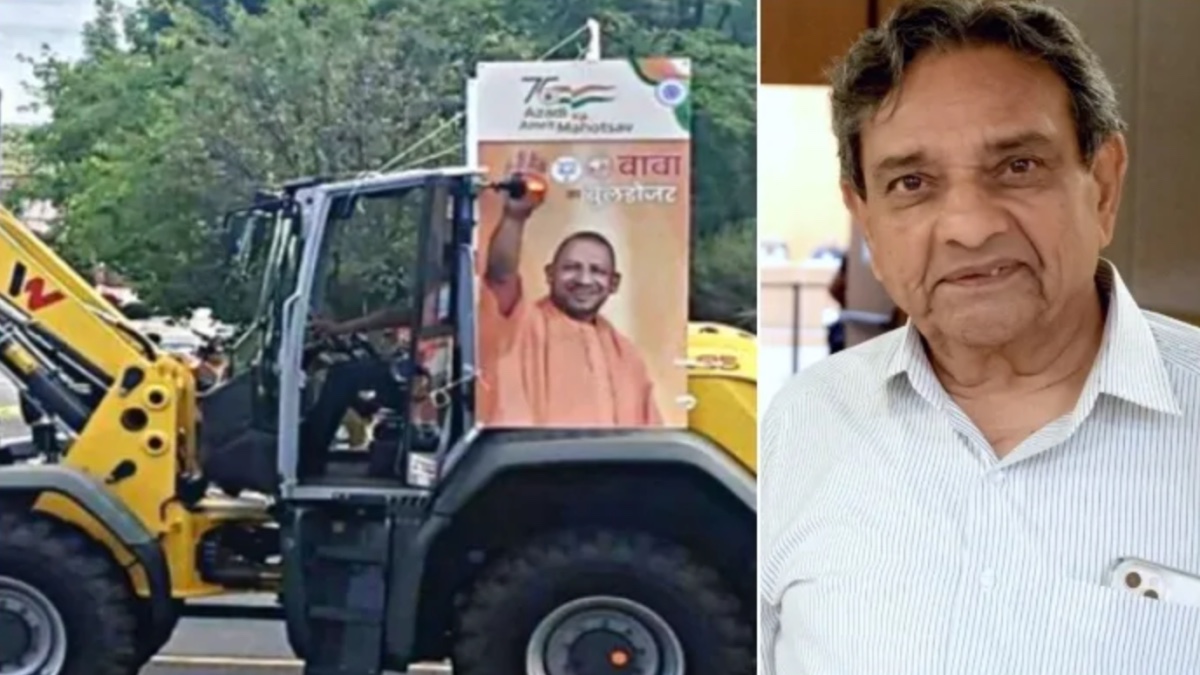