The biggest health care provider in South Africa has been involved in illegal kidney transplant operations.

In return for charges being dropped against Netcareâ€™s Chief Executive Richard Friedland, the firm acknowledged in a plea bargain that, â€œpayments must have been made to the donors for their kidneys, and that certain of the kidney donors were minors at the time that their kidneys were removed.â€

The suit follows a seven-year investigation into the illegal operations at St. Augustineâ€™s Hospital in Durban in association with an Israeli-linked organ trafficking syndicate.

According to reports, while organs had originally been sourced from Israeli citizens, they were later obtained from poor Romanians and Brazilians at a lower cost.

According to prosecutors, the Israelis were paid about USD 20,000 for their kidneys, while the Brazilians and Romanians were paid an average of USD 6,000.

Other related reports surfaced regarding 25,000 Ukrainian children who had been brought to Israel over the past two years to be used by Israeli medical centers for their â€œspare parts.â€

Additionally, the Israeli military was accused of stealing the organs of Palestinian prisoners.

The illegal operations in South Africa included the removal of organs from five children.

The healthcare firm was also forced to admit that, â€œcertain employees participated in these illegalities, and [the hospital] wrongly benefited from the proceeds,â€ as five notable South African physicians were also indicted in the case.

The hospital has agreed to pay nearly 8 million rand (USD 1.1 million) in fines.

The charges account for 109 operations carried out at the hospital between 2001 and 2003. 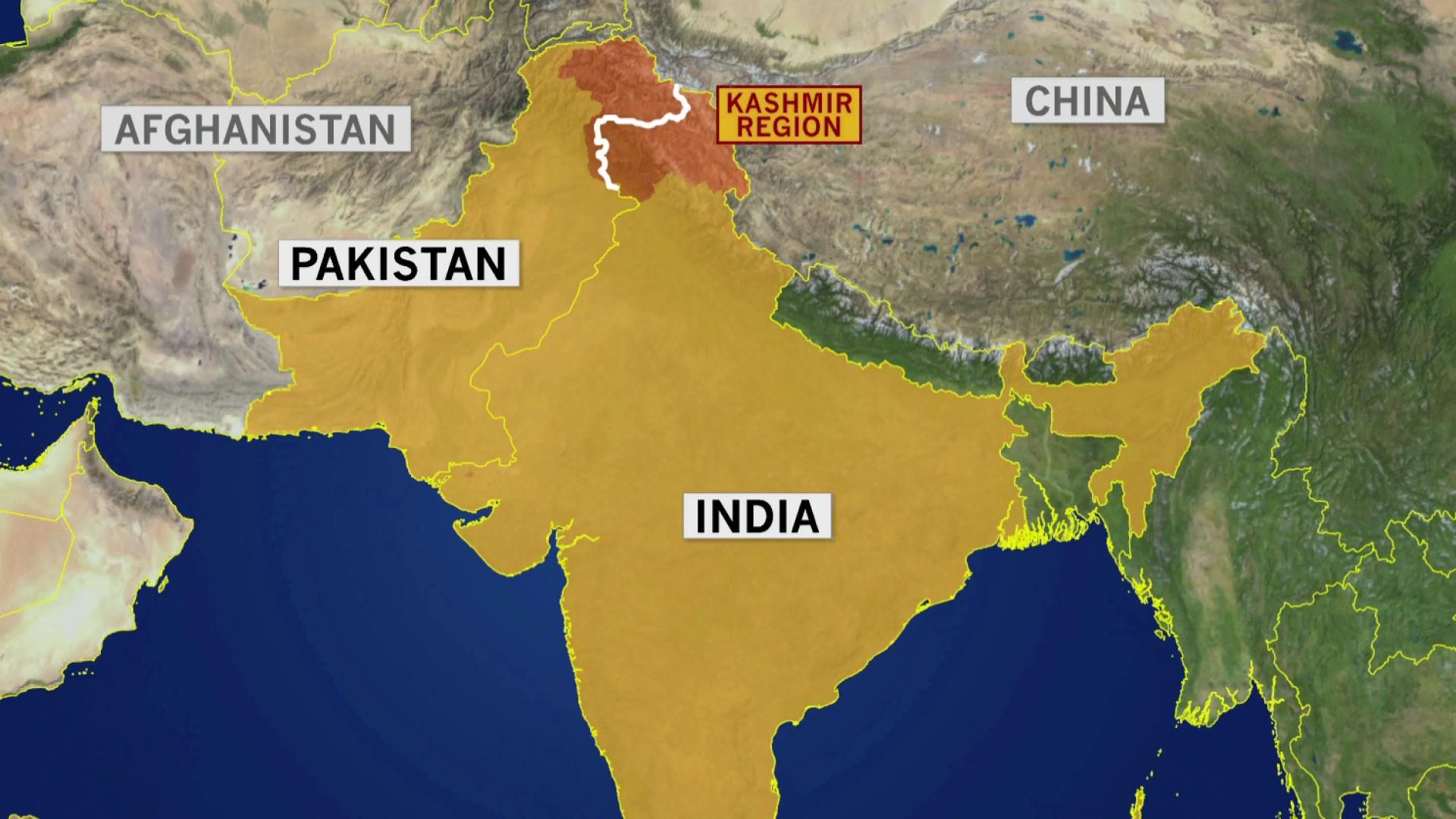 New York man arrested in Hawaii after sharing photos of himself violating state quarantine orders
by Aysha Qamar Despite stay-at-home orders in place and non-essential travel being discouraged nationwide, some Americans are still continuing to…

Dr. Nasira Iqbal: The Keeper of our Past