November 2–Livonia—Michigan’s Muslim community’s best and finest gathered Sunday evening in Livonia at the Burton Manor to attend the 28th annual Unity Banquet of the Michigan Muslim Community Council (MMCC). Nearly 1,000 attendees were present for an evening of thrilling speeches by Dalia Mogahed, US Rep. Andre Carson, and many of the other luminaries of the Michigan Muslim community.

The underlying theme was that the Muslims have untapped potential that should be developed to benefit the community as a whole.

Dr. Muzammil Ahmed, the Chairperson of MMCC, then described the activities of the organization, whose goal is to unify the activities of Muslims in Michigan.  He highlighted the accomplishments of MMCC, especially an effort coordinated with Islamic Relief to pay $100,000 to alleviate the bills of Detroiters who had been threatened that their water would be cut off due to non-payment.

MMCC Executive Director Dawud Zwink spoke, highlighting MMCC accomplishments such as an udhiya program that provided meat to over 800 families, in coordination with Islamic Relief, Mercy, and Life for Relief and Development.  He emphasized also MMCC’s function of knitting interfaith relations.

Many political candidates—Muslim and non—and luminaries of the Muslim political world were present, including most notably Congressman Andre Carson of Indiana (D-7th-IN) who would later be reelected Tuesday evening.

Andre Carson’s speech was one of the most powerful speeches of the evening. He mentioned the headwinds Muslim Americans face from intolerance and propaganda—he argued that there are 100,000 registered voters who are Muslim in Michigan, saying if each of them gave $100 we would have $10 million, enough to do a lot of political work independently—enough possibly to unseat hostile and defamatory politicians like Peter King (R-NY-2nd), enough to punish through the political process other politicians who introduce so-called anti-Shariah legislation.  Enough money to influence so many other levels of the political process including zoning boards, school boards, etc.

“We are a formidable voting bloc,” he argued, saying that “We can’t allow politicians to have a mistress relationship with the Muslim community, who come to us when the polls are close” and are not deeply concerned about the community when elections are not near.  “We want to be a priority” to politicians, he argued.

MMCC Outreach Director Amina Iqbal, described as “the heart and soul of MMCC” also described several of the vital activities of the MMCC, especially the Muslim Capitol Day which she ran and which she said was “bigger and better than last year.”  She spoke highly of one of the biggest single Muslim events in Michigan, namely the ISNA convention which had been in Detroit for the first time ever—and which many people agreed was one of the best ever ISNA conventions.

Another program she emphasized was the “I want to be president” program, which teaches children about the branches of government, fosters in them a sense that each one of them can be president, and teaches them that “leadership begins by serving others.”

The keynote speaker was Dalia Mogahed, the new director of research at ISPU.  She is a co-author of “Who Speaks for Islam? What a Billion Muslims Really Think.”  A central message of her speech was that in this vital religious time (the banquet was close to the time of Ashura), there are three themes to focus on, namely service, hope, and effort.  She gave different evidences of each of these three ideas, giving the example of Islamic Relief paying water bills in support of service.  Her own work for the president she listed also as service to the country.

Relating to hope, she said “don’t forget the lessons of the hajj season—Hajjar could have felt overwhelmed” being by herself with an infant child in the desert—and she struggled mightily in a form that is memorialized in the hajj, running from one mirage to another in search of water, not abandoning hope after feeling false hope.

“Many of us give up,” Mogahed said, noting that losing false hope can be more devastating than never having hope at all.  But Hajjar did not give up—she ran again and again, keeping her faith and a good opinion of God until she ran seven times back and forth in search of water, “the seventh time as spirited as the first.”

And only after this physical effort did Allah (swt) reward her with the water that sprang from her feet.

Similarly, Sayyidina Musa (as) was rewarded in this sacred time of Ashura with safety from Pharoah after striking with his staff.  The act of striking with his staff was an act of faith, with hope and belief in God’s help, and God’s help came after this although of course God certainly did not need Musa’s (as) action in order to destroy the army of Pharoah.

These essential themes served as the resonant theme of her speech and really of the entire event, couched beautifully in religious terms that we should not forget as we build and support Muslim institutions—serve, hope, and work. 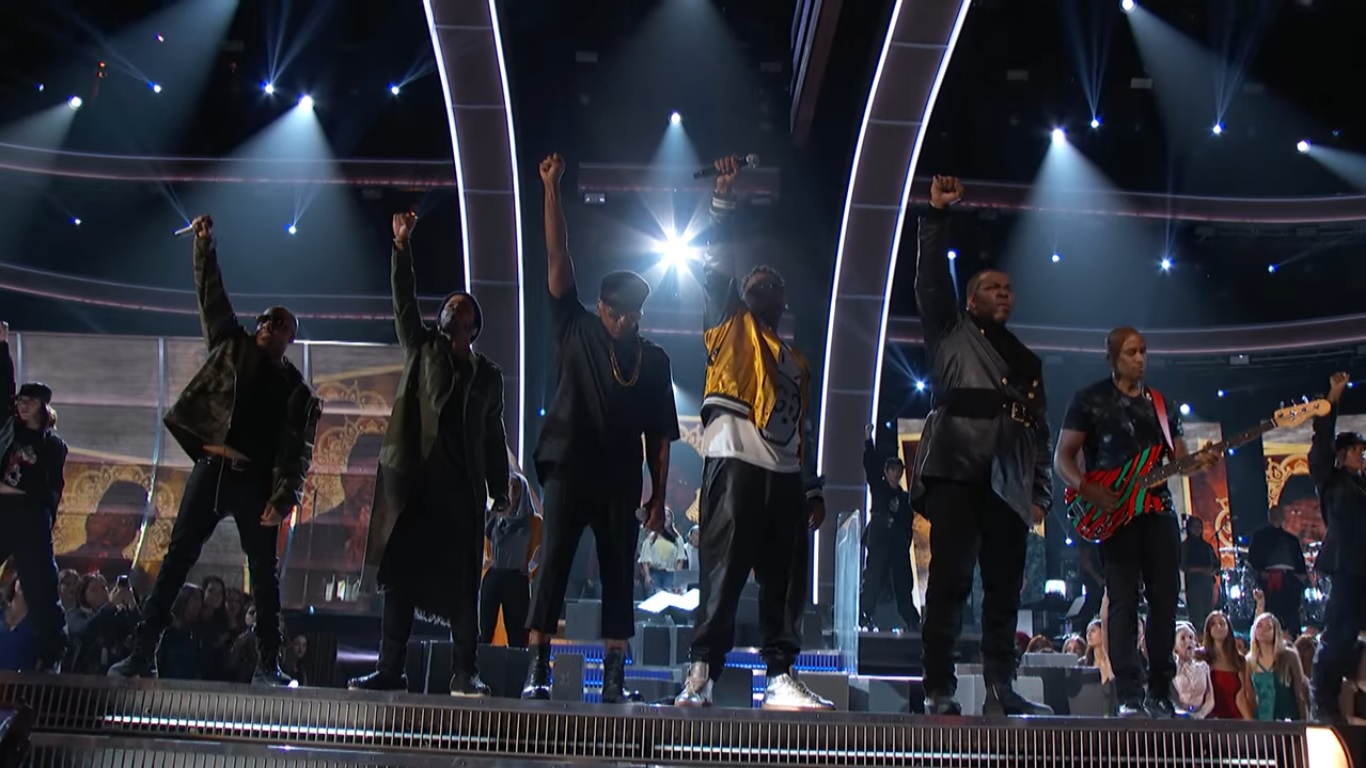 A New Kind of IT Advice