NEW DELHI- With Indian politics having now and then been witness to communal violence, particularly when politicians have exercised communal means for political ends, the recent appeal by Prime Minister Manmohan Singh against such moves bears its own significance.

Undeniably, in the recent past, the most gruesome incident of such communalism was the brutal carnage in Gujarat (early 2002) targeting Muslims, which sent shock waves throughout the country and invited worldwide condemnation.

Against this backdrop, the anti-Muslim CD allegedly released by the Bharatiya Janata Party (BJP) during its campaign for Uttar Pradesh (UP) assembly elections exposes the hard truth that certain elements are still keen on provoking communal passion for political gain.

At the same time, the fact that on the ground of the CD, the Congress and other political parties accused BJP of violating the model code of conduct in UP and made a demand for the partyâ€™s de-recognition cannot be ignored. FIRs were also lodged in Lucknow against those involved in production, release and circulation of the CD.

Alarmed by these developments, the BJP tried clarifying its stand on the issue by saying that it was not the official party CD and the BJP had not planned to use it for political campaigning in UP. The BJP also said that the people associated with production and distribution of CD were â€œrelatively newâ€ entrants in the party. When the senior BJP leaders learnt of the CDâ€™s contents, it was withdrawn and the concerned people suspended. Had perhaps the Congress and others remained silent about the anti-Muslim CD, the BJP may not have been compelled to clarify its stand on it. The alacrity with which the BJP was compelled to adopt this posture, that of displaying its distance from the CD, is a strong indicator of it also having accepted the defeat of its own communal-tactic, that of using an anti-Muslim CD during UP-campaign.

The CD-incident indicates that while certain categories of politicians are still into indulging in communal politicking, there is also no dearth of politicians raising their voice against such moves.

Prime Minister Singhâ€™s appeal against communal politicking reflects the latter trend. Outlining the constitutional definition of Indian secularism, he said: â€œOur Constitution is based on equal respect for all faiths. When we say our Constitution is secular, we mean that it espouses the separation of religion from politics and governance.â€ Elaborating on equal status accorded by Indian Constitution to all religious faiths, he said: â€œAll religions are equal, just as all human beings are equal. When we view each other as equals, we try to live in harmony. When we view each other as unequals, we try to practice tolerance.â€ The prime minister was addressing religious leaders and other dignitaries from member countries of South Asian Association for Regional Cooperation (SAARC), participating in South Asian Inter-Faith Harmony Conclave organized by the Inter Faith Harmony Foundation of India in collaboration with the Indian Council for Cultural Relations (ICCR) (April 21).

During his inaugural address, Singh referred to remarks made by Indian philosopher Swami Vivekananda at Worldâ€™s Parliament of Religions, held in Chicago in September 1893. â€œSwamiji spoke of our civilizational tradition of accepting the greatness of all religions. He said very aptly, â€˜We believe not only in universal toleration, but we accept all religions as true.â€™ This is a simple but exceedingly important idea. It was not religious â€˜toleranceâ€™ that Swamiji valued, as much as religious â€˜harmony,â€™â€ Singh said. â€œEven as each one of us remains devoted to our own individual faith, we have learnt to respect the faith of another. This has been the basis of our nationhood,â€ he said.

Hitting at political forces, without naming them, which were trying to spread communalism for political gains, Singh pointed to the â€œurgencyâ€ of this conclave at a time â€œwhen forces of bigotry and communalism are trying to tear apart this fine fabric of our composite culture.â€ â€œAttempts to divide society along religious lines deserve to be condemned with contempt. What is worse than religious intolerance is the deployment of such intolerance for narrow political gain. Any political formation trying to incite people in the name of religion, whatever religion, is in fact betraying both religion and our civilization,â€ he said.

During his address, Karan Singh said promoting confluence of religions, and not clash of civilizations, held the key to social harmony. He said: â€œInterfaith movement hasnâ€™t moved to the center. It is nobodyâ€™s baby. The key is to not to get entangled in theological debates, but work around universal values.â€

The holding of this conference and action taken against the anti-Muslim CD are strong indicators that howsoever desperate several communal elements be in India, Indian secularism remains too strong to let their communalism succeed! 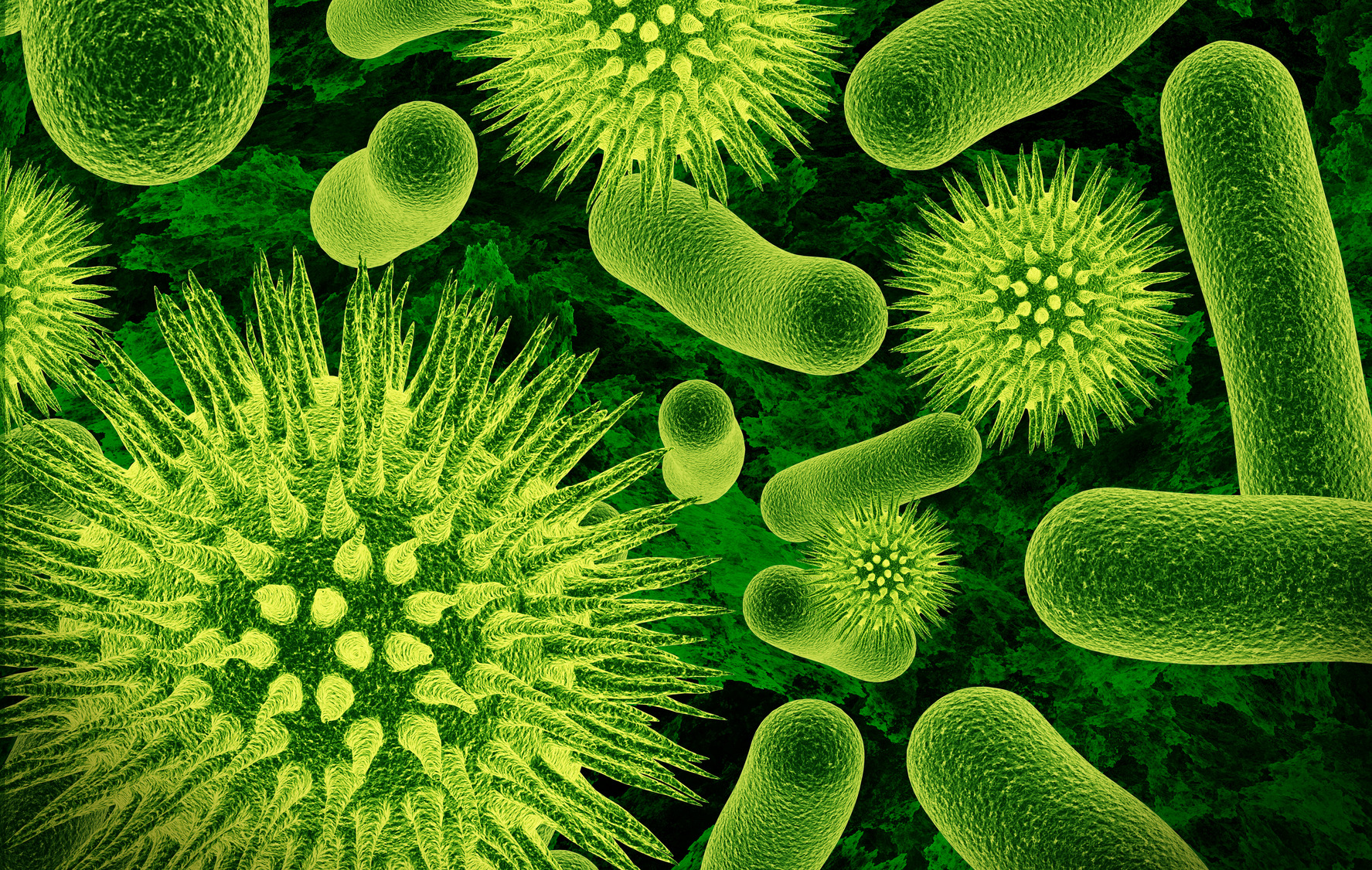 © 2020 MuslimObserver.com, All Rights Reserved
Capuano and Kucinich Come Clean About the Lobby Dearborn: Promise and Challenge for US Islam
Scroll to top