â€œEye-openerâ€ networking at the AANM

Dearborn–February 13–About 50 corporate and small business professionals were in attendance at the quarterly networking event â€œThe Eye Openerâ€ held at the Arab American National Museum (AANM).

According to Susan Bazzi, Membership and Marketing Director for the AACC, the morning networking event usually has 20 to 30 attendees.

As guests entered the door, they were given name tags, information packets on the AACC and The Dearborn Business Journal. Guests were also encouraged to drop their business cards into a container for a $25 gift certificate prize drawing for a lunch for two.

Once inside, guests were offered a continental breakfast and a little viewing action of the museumâ€™s â€œCommunity Courtyardâ€ room with its objects in carved wood cases and images on four large screen televisions.

As individuals chatted around a blue tiled, hand painted fountain, warm greetings and business cards were passed amongst them.

Some of the guests in attendance were members from AAA, Comcast, Coffee News, UPS and National City Bank. Mayor Pro Tem John Oâ€™Reilly was also present shaking hands and mingling with the crowd.

Towards the end of the event, Susan Bazzi appeared at the podium to thank everyone for attending and for National City Bankâ€™s support in sponsoring the event. From around the room, guests introduced themselves and the companies they were affiliated with following this the winner of the gift certificate drawing was announced.

As 9 a.m. approached, guests began to leave as a few stayed behind and continued to socialize.

Fun in the Winter Sun

East Troy/White Lake–February 10–Tawheed Center member Abbas AbdulMajeed (a director on the Farmington Tawheed Centerâ€™s 6-person board of directors) coordinated a â€œfun in the sunâ€ all-day ski event at Alpine Valley Resort off M-59 this past Saturday.

Mr. AbdulMajeed was able to enlist about 16 skiers to go with him on the trip, including Imam Sohel. The trip cost only $40 for the entire day, including lift tickets, pizza for lunch, and ski equipment for those who didnâ€™t bring any. Saturday was a beautiful sunny but cold day, perfect for skiing.

Alpine Valley, says Mr. AbdulMajeed, is the tallest of the local 3 ski places (Mt. Holly and Pine Knob (both off of I-75) and Alpine Valley (off M-59).

6 adults attended, 3 teenagers, and the other 7 were children. They prayed dhohr and â€˜asr at the ski resort, and AbdulMajeed explained that most of those who went learned how to ski by the end of the day.

If you are local to Michigan and interested in skiing with a mosque community group, another trip (by MCWS, the Canton mosque) is scheduled for March 3rd. This will be MCWSâ€™s 3rd annual such event, according to their website. More details will be available soon on their website, www.mcws.org. 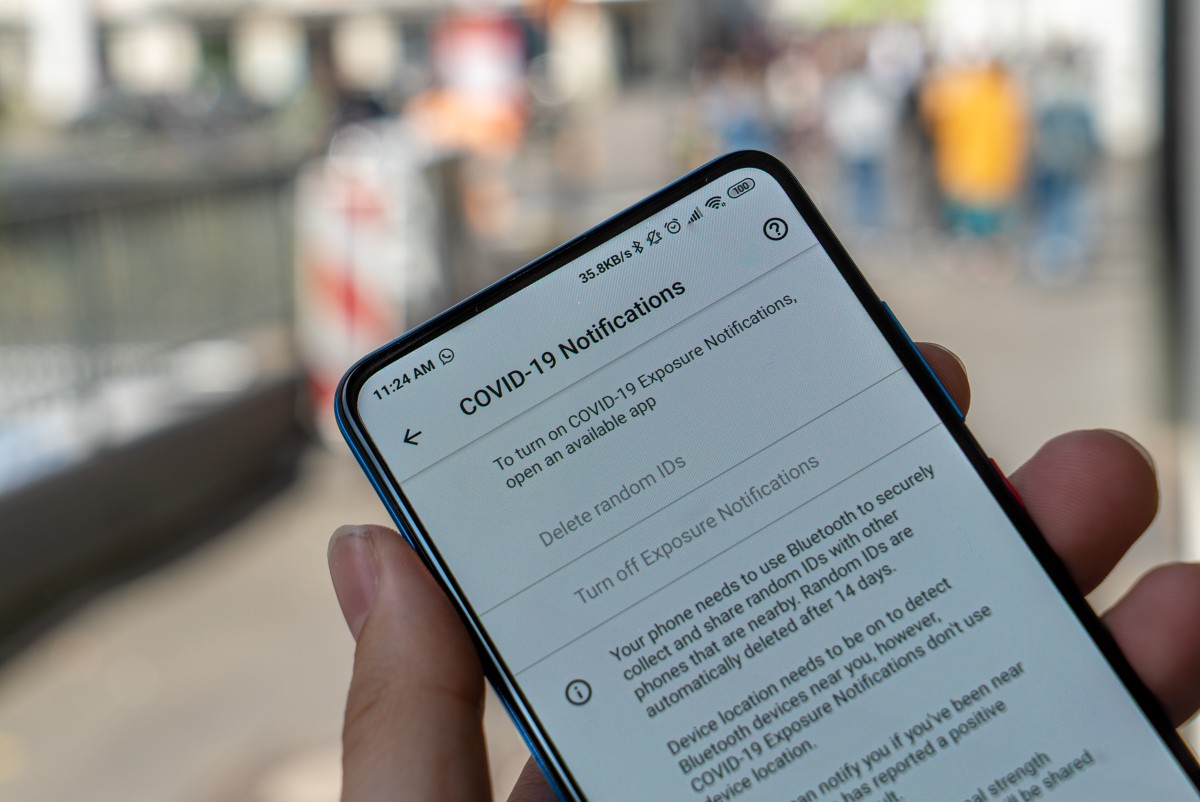 © 2020 MuslimObserver.com, All Rights Reserved
Community News (V9-I8) Not so sure things
Scroll to top