DUBAI, Nov 26 (Reuters) – Saudi Arabiaâ€™s Al-Hokair Group, one of the largest entertainment and hospitality firms in the Middle East, is planning to list on the Riyadh bourse early next year, two banking sources said.

Based on a potential valuation of about 13 times to its net profit, family-owned Al-Hokair could be valued at about $680 million, the sources said, speaking on condition of anonymity as the matter is not public.

Companies in Saudi Arabia typically offer 30 percent of their share capital in an IPO which means the company, whose hotel operations include Hilton and Holiday Inn hotels in the Middle East, could raise about $200 million in the offering.

Saudi Arabia, home to the largest stock market in the Gulf Arab region, is encouraging family-owned groups and diversified businesses in the kingdom to list on its stock market in a bid to reduce the bourseâ€™s reliance on construction, petrochemicals and banking companies.

Set up in 1965, Al-Hokair is backed by Saudi private equity and investment firm Jadwa Investment Co. It is not related to Saudi Arabian retailer Fawaz Abdulaziz Alhokair.

Al-Hokair and Jadwa were not immediately available for comment.

Al-Hokair operates about 50 entertainment centres in Saudi Arabia such as Sparkyâ€™s Chain, Digital Land Chain and Metropolis Entertainment City. The company also owns or operates 33 hotels across the region, including leading international brands such as Hilton, Novotel and Holiday Inn, it said on its website.

â€œYou are talking about a company that owns and operates leading hotel chains and has a leadership position in the entertainment business. Investors are looking for such names that helps them diversify their Saudi exposure,â€ one of the sources said.

The Riyadh bourse is not directly open to foreign investors and IPOs are marketed to local investors at a discount alone as part of plans by the state to share the kingdomâ€™s wealth with its citizens.

Two of Saudi Arabiaâ€™s largest private hospital groups will seek to list their shares on the local bourse next year, Reuters reported earlier this month, aiming to capitalise on investor interest in the fast-growing healthcare sector.

The company has already filed an application with the Saudi market regulator, Capital Markets Authority (CMA), for the potential offering and expects to launch the IPO in February or March next year, the sources said.

Jadwa bought a 35 percent stake in the company in 2012, it said in its latest annual report. The investment was made through one of the firmâ€™s funds.

The Riyadh-based firm also owns stakes in companies such as United Matbouli Group, a distributor of Samsung products in the kingdom and the Saudi Aramco Lubricating Oil Refining Co (Luberef). 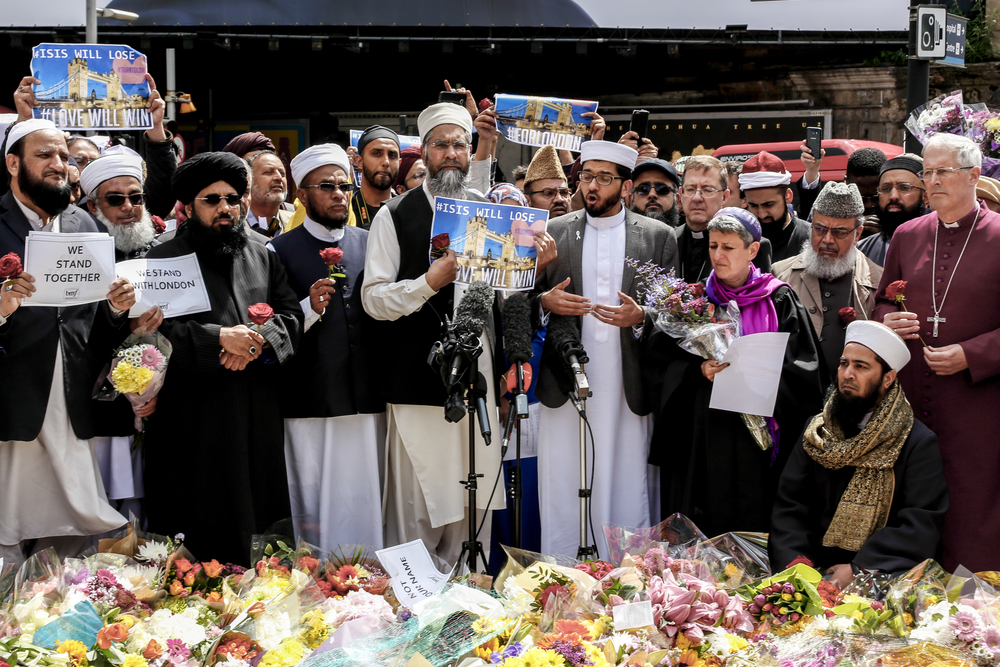 © 2020 MuslimObserver.com, All Rights Reserved
Ron Paul: ‘The Fed is a Reverse Robin Hood’ ISPU Banquet and Fundraiser
Scroll to top