Fordham University safety Isa Abdul Quddus has been added to the New Orleans Saintsâ€™ list of undrafted rookie free agents.  Quddus is a 6â€™ 1â€ 200-pound safety that played four seasons for the Fordham Rams.  Quddus started out playing cornerback for Fordham but was moved to safety entering his senior season.

Quddus led the Rams in total tackles in 2010 with 70 stops.  50 of his tackles were solo stops, and he also had six pass break ups and three forced fumbles in 2010.  Quddus also returned one kickoff for the Rams for 29 yards during his senior season.

Per his biography on the Fordham University athletic department website, Quddus is a graduate of Union High School in Union, New Jersey where he lettered in football and track. He was a First Team All-County and Second Team All-State selection in football as a senior. He was named to the New Jersey Coaches Super 100 Team. In his high school career he made over 100 tackles in both his junior and senior season. On the track team, he won the county championship in the 100m as a senior (10.9). He also took third place in the 200m (22.6). He was named First Team All-County in track in 2005.
Sports Illustrated describes his positives: â€œAthletic safety prospect who is at his best defending the run. Breaks down well, strong at the point of attack, and wraps up tackling. Quickly breaks to the action out of his plant, physical, and works hard to get involved and make plays.â€

Sports Illustrated further states, â€œAbdul-Quddus possesses the size/speed numbers to play at the next level and has shown enough football skills to be given looks in camp this summer. He must quickly pick up his play in coverage though, as heâ€™s often a liability against the pass.â€

Isa is a Business Administration major. He has one sibling, a brother named Rafiqu. 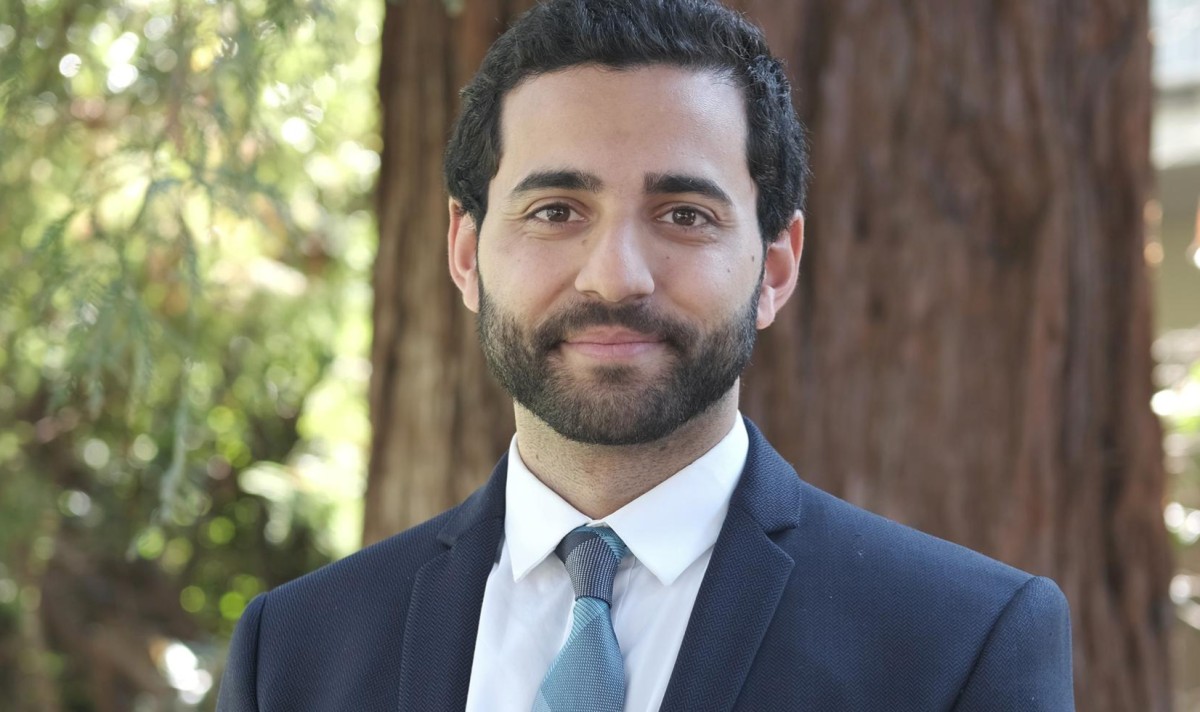 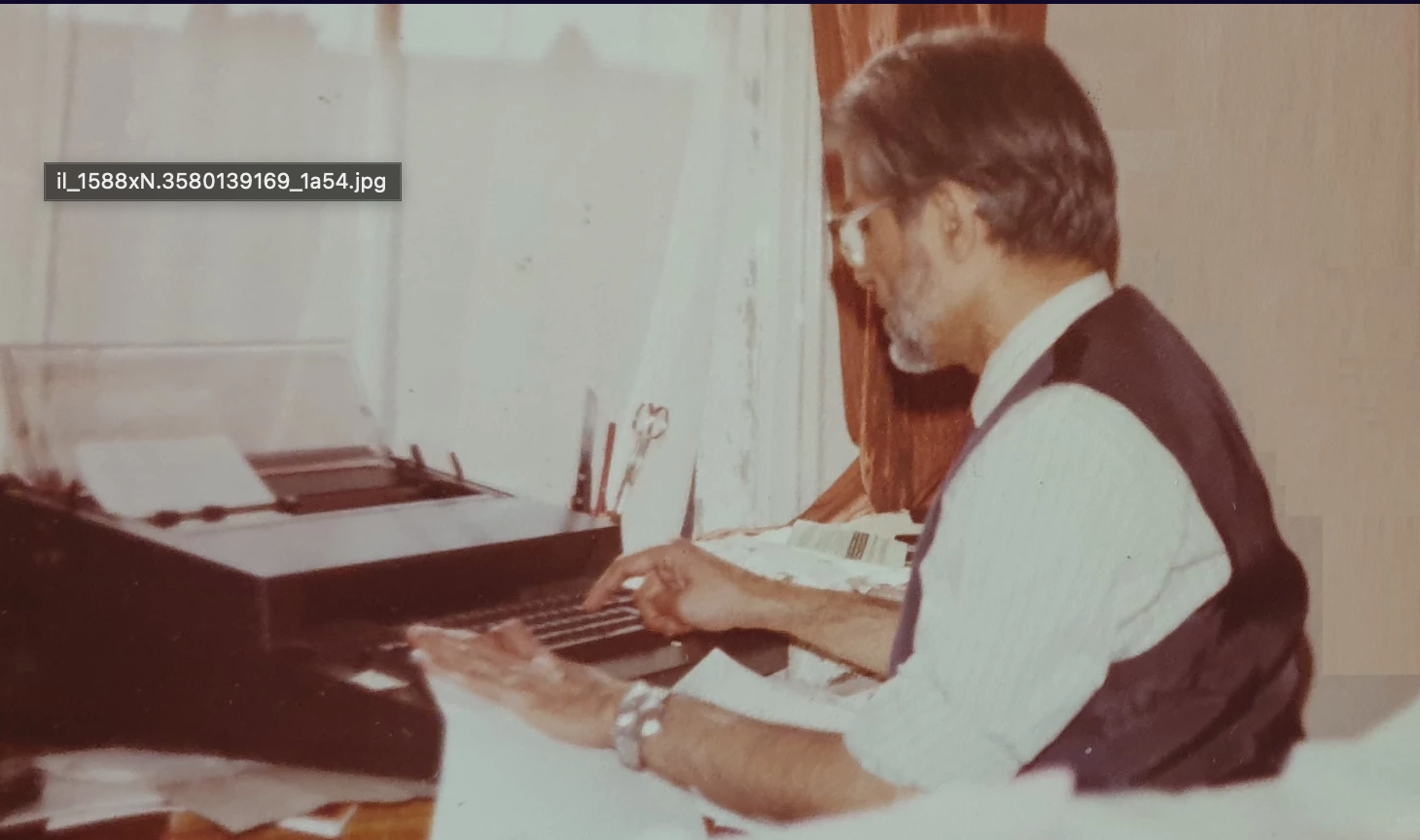 My Father: Personal Reflections
By Aslam Abdullah, TMO There were days when we did not have enough food to feed ourselves and he would…

© 2020 MuslimObserver.com, All Rights Reserved
Revocable Living Trust – A Beneficial Product, But Is It Right for Yo... Muslim Baseball Fans Lose Jersey to Hall of Famer
Scroll to top