What started as a fairy-tale season for the Saad brothers and the University of Michigan menâ€™s soccer team has now become downright surreal. The Wolverinesâ€™ fabulous freshman striker Soony Saad, along with his brother, sensational sophomore midfielder Hamoody Saad, have now taken their team to its first ever College Cup, which is the title of college soccerâ€™s final four. The Wolverines had to go to overtime in the quarterfinals to defeat the number three seeds the University of Maryland. And along the course of this season Soony Saad has found himself in the number two position in goal-scoring in the nation with 19, thereby earning TopDrawerSoccer.comâ€™s Rookie of the Year Award.

The Arab-American brothers have a tough obstacle in front of them in the semifinals, however, as they will face Akron University, the school that demolished Michigan earlier in the season 7-1. But the plucky Michigan Wolverines menâ€™s team, who only 11 years ago were but a club team and not in the NCAA, were not even supposed to come this far. With 17 wins under their belts this season, Michigan dispatched a Maryland team that had won 19 and had taken two of the last five NCAA titles. So there is simply no point in stopping the journey just yet. 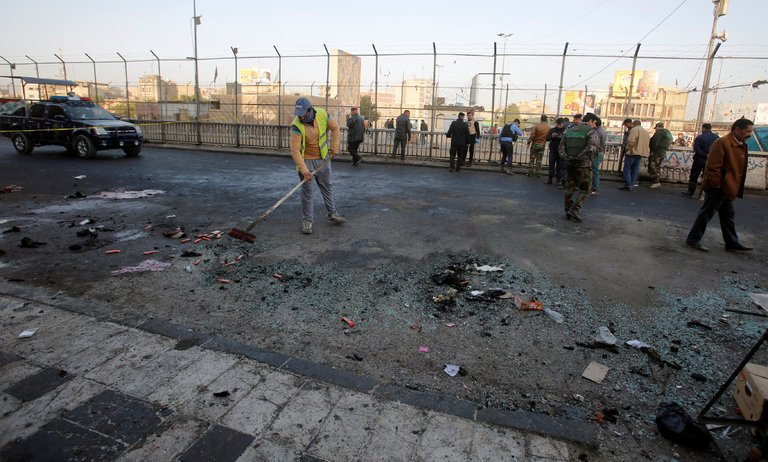 Go Out and Vote Obama