I thank Dr. Yomlu for reading and taking interest in our articles and for his remarks  published in Muslim Observer on July 26 2008. The main thrust of Dr. Yomlu’s letter, as I  see it, is to prove that the Theory of Evolution is not a scientific theory, rather it is just a belief. No sir, this theory is as sound as the theory of gravity, theory of continental drift or the theory of relativity.  When Charles Darwin proposed the Theory of Evolution, he almost did so in total ignorance of the disciplines we now know as genetics, cell biology, molecular biology, biochemistry, geology and paleontology. These branches of science have now gathered enormous amount of data  that clearly support the Theory of Evolution. No scientific theory has been tested  so thoroughly as the the theory of evolution by thousands of brilliant scientists all over the world.

Dr. Yomlu have discussed about the randomness or disorder in nature, he believes  every thing in nature is predetermined or in the state of order. His assertion that there is no natural mechanism to produce ordered life from disordered chemicals  is simply not true. The unique chemistry of carbon atoms makes it possible for these atoms to use free energy ( photons from the sun) to break and re-form chemical bonds and thus form long chains organic compounds; the genesis of  chemical basis of life, the first cell. Nothing mysterious about this, it is  simply a consequence of the laws of Chemistry and Physics (Made by God) as they apply to the atoms of carbon. These laws   that govern the formation of biological molecules are the same  that govern the formation of any other carbon compound.

Deep down in the ocean floor  where there is no sun light, a special kind of bacteria has evolved which  drives the energy from hydrogen sulfide coming out of very hot vent (350c) and supports whole bunch of life. There is no photosynthesis going on at such a dark and deep ocean floor. This is a very recent discovery, which stunned the scientific community, because no body ever  thought that life can exist without the aid of photosynthesis and in such an inhospitable  environment. Dr. Yomlu should understand that life can evolve  even in the harshest condition if the source of energy and water is present, no matter, whether the source of energy is coming  from  a  highly toxic gas, like hydrogen sulfide.

Dr. Yomlu express the sense of surprise to see the verses from Qur’an in one of our article. I say, why not? Qur’an strongly commands the believers to use his or her God given intelligence to understand the universe, its elements and the surroundings. The Qur’an says: Say: Travel in the earth , then behold how Allah originated creation, then He produces a later creation: for Allah has power over all thing. (Qur’an 29:20) There are other verses in the Qur,an which is clearly pointing towards evolution.

By the end of his long letter Dr.Yomlu is suggesting the reader to purchase his book for more detail discussion, and I did. I don’t want make any comment about his book, but   I shall  have some remark about one chapter of his book, in which he has proposed a new theory of evolution based on quantum mechanics. He says, and I quote: I am going to assume that: Species exist as a wave in blueprints, and as the wave collapses corresponding to a species, the species appears on this earth as a result. Included in this scenario are the first cell. microbes, plants, dinosaurs, ape and yes, even humans. As the waves collapsed (decohered) in virtual world they appeared here in the real world. It is like the scene in the TV show of Star Track, the captain is saying “Beam me up, Scotty”. He further says: We can imagine each human organ such as heart, liver, kidney , brain and eyes are all available in the form of waves. Then the master plan assembles them to produce a human being.

This is the abstract of Dr. Yomlu’s New Theory of Evolution. Well, I could not figure out the head or the tale of  his theory. I don’t understand why he is still using the word ‘evolution’ which he has condemned so much in his book  ; he should have used the title  ‘Wave Theory of Creation’ to present his  bizarre  idea, which he says based on true science.

The Militants Versus the Government in Waziristan

Repression of Free Speech on Israel 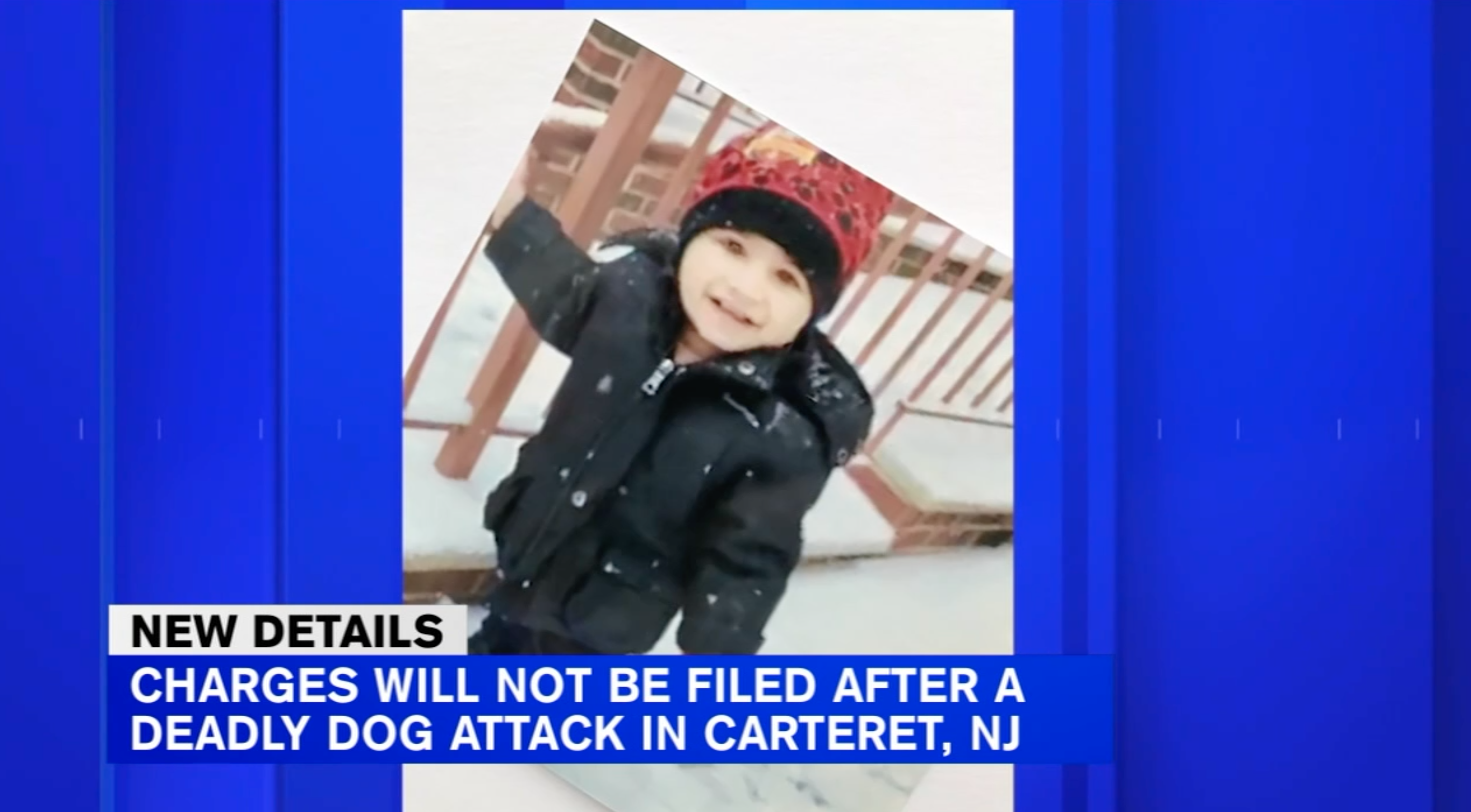 © 2020 MuslimObserver.com, All Rights Reserved
Re: Crimes of Individual Muslims Malaysia’s Anwar to Be Prosecuted for Sodomy
Scroll to top