When the fire truck arrived at his burning village in Burmaâ€™s western Rakhine state late last Monday, local teacher Khin Maung Kyi thought help had finally come. Muslim villagers in Kyauk Pyu township had been battling the blaze for hours, after a petrol bomb attack by their Buddhist neighbours. But instead of dousing the flames with water, Khin Maung Kyi claims that the firemen sprayed the fire with petrol.

â€œThe firemen threw petrol on the flames, as if it was water! The authorities are one-sided. We can never trust them,â€ he said. Last Wednesday, the entire Muslim community in Kyauk Pyu decided to flee in their fishing boats, joining thousands of others trying to escape a new outbreak of communal violence between the majority Buddhist Rakhine population and the Muslim Rohingya.

â€œThe first sign of trouble was when our Rakhine neighbours began to leave their homes. Then at 8pm [on Monday] we heard the ringing of a bell. Soon after, a car turned up full of Rakhine,â€ said Khin Maung Kyi, 64. â€œThey threw petrol bombs at our homes and then sped away. When we tried to put the fires out, the Rakhine attacked us with swords and spears.â€

Satellite images of Kyauk Pyu and its coastal surrounds, released by Human Rights Watch at the weekend, show the extent of the devastation. Where once there were houseboats and floating barges moored along a harbour town packed with houses, now there is charred desolation, with 811 homes and other structures destroyed.

â€œIf we had stayed, we would have been killed,â€ said Khin Maung Kyi. â€œThis is like Bosnia. This is ethnic cleansing.â€ The violence stems from an incident in May, when a Rakhine Buddhist woman was raped and killed, allegedly by three Muslim men.

A few days later, 10 Muslims were killed on a bus. In the violence that followed, around 100 people were killed, and 100,000 fled to camps in and around the state capital, Sittwe â€“ the vast majority of them Muslim Rohingyas, an ethnic minority described by the United Nations as one of the most oppressed groups in the world. While tensions calmed for a few months, unrest flared again last week, with at least 67 people killed.

The violence in Rakhine state has placed the new civilian government in a difficult position, as it emerges from decades of dictatorship. There is widespread hatred in Burma of the Rohingya, who are considered illegal immigrants from Bangladesh. But accusations from abroad of ethnic cleansing are not what the government needs when it trying to attract foreign investment and diplomatic recognition. A recent report by Human Rights Watch accused the government of â€œboth failing to intervene to stop sectarian violence and directly participating in abusesâ€. Villagers fleeing the stricken areas say police have opened fire indiscriminately, injuring both Muslims and Buddhists.

â€œAt first the army protected us,â€ said Mohammed Salim, 31, who fled Pauk Taw township. â€œBut the Nasaka border security force told us this is Rakhine land and we should leave. If anything happened, they couldnâ€™t protect us. They refused to take any responsibility for our safety.â€

A spokesman for Burmaâ€™s President, Thein Sein, told the BBC at the weekend that â€œthere have been incidents of whole villages and parts of the towns being burnt down in Rakhine stateâ€, and said police had been deployed to restore order. The government has in the past denied any abuses in the area, and said security forces act with â€œmaximum restraintâ€.

Buddhist residents of Rakhine also speak of atrocities against them. In the grounds of a Buddhist monastery in Sittwe, mother-of-three Ma May Than, 34, feeds balls of rice to her daughter. She fled Pauk Thaw and arrived here on Saturday. â€œThe Muslims are buying and making diesel to set fire to our houses,â€ she claimed. â€œThey surrounded our village and tried to set it on fire. We were so afraid, so all the women and children from our village have come here. Thereâ€™s no way we can ever live together again.â€

While the inaccessibility of the worst-hit regions, and the long history of animosity between the communities, make the claims and counter claims difficult to verify, the scale of the exodus speaks of the horrors on the ground. UN and government officials said yesterday that 20,000 more people â€“ mostly Muslims â€“ had fled the latest violence. Some have set up makeshift shelters on the beaches, while other pack into already crowded refugee camps. Those who fled and made it ashore also allege that the authorities have prevented boatloads of Rohingya from landing on the coast near Sittwe. At least 20 boats from Kyauk Pyu were held offshore on Thursday. Villagers who had made it to land said two women had given birth on the boats and two people had died. Former residents of Pauk Taw said that a government ferry had rammed their fishing boats at sea, with dozens drowning. Officials at the ferryâ€™s jetty in Sittwe refused to answer questions about the incident.

The inhabitants from Number 3 and Number 4 village in Pauk Taw fled on Monday. â€œThe violence began on 23 June, when the Rakhine set fire to our homes. The security forces intervened and fired at both sides. Two Rakhine were injured. But that didnâ€™t stop them,â€ said Noor Nahar, 27. â€œThey threw stones, bamboo and spears at our homes the whole night. We didnâ€™t dare to go outside.â€

So when violence flared again this month, the Muslims of Pauk Taw decided it was safer to leave, and set sail in their fishing boats with their families. They left just in time: the latest rumour around Sittwe is that their village is now up in flames as well. 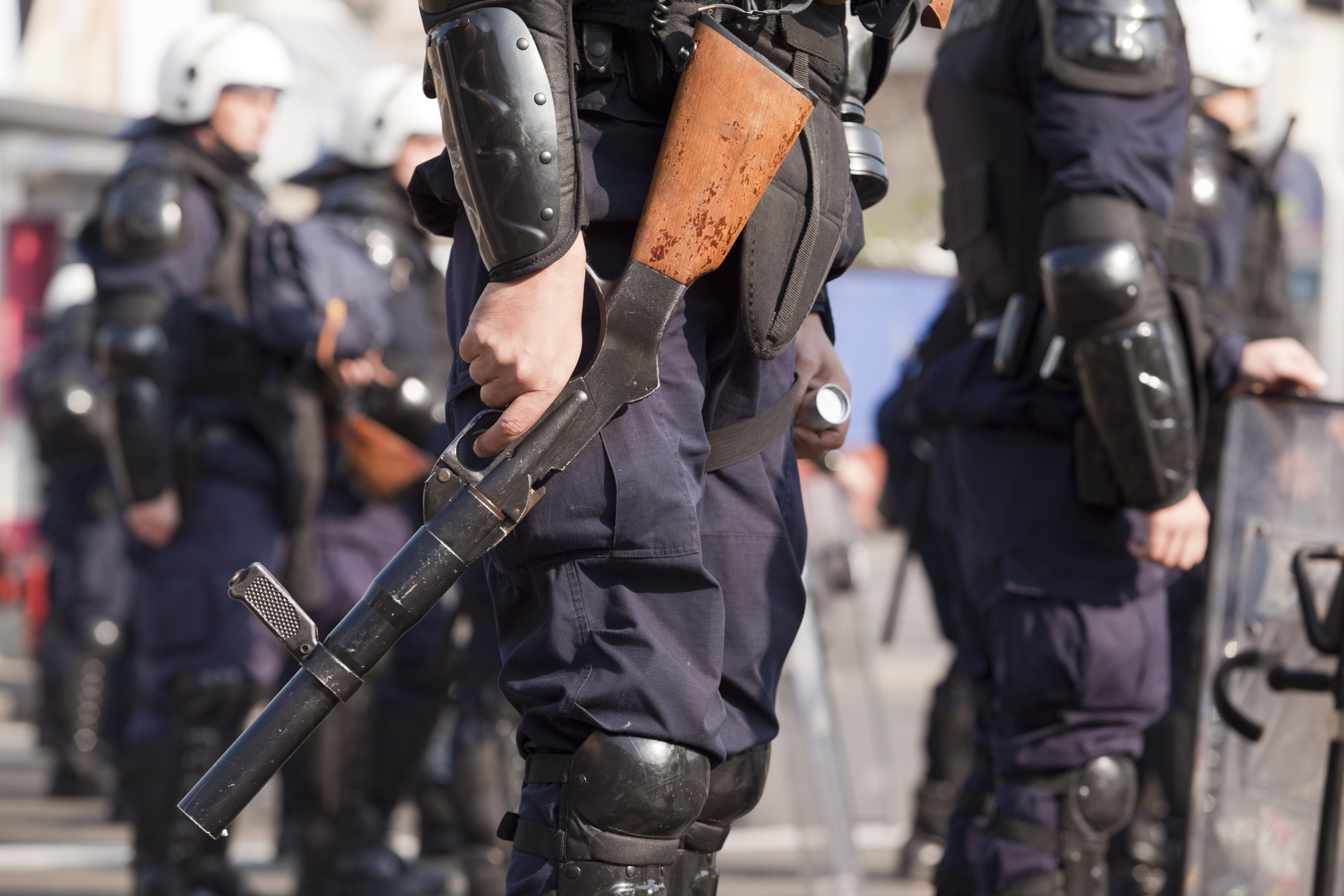 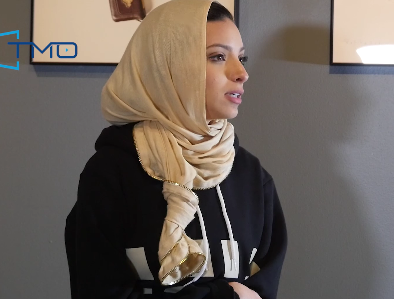 © 2020 MuslimObserver.com, All Rights Reserved
Massachusetts Candidates Differ Only Slightly on MidEast Statement by the President on Hajj and Eid al-Adha
Scroll to top