When you think of the â€œArab manâ€, itâ€™s not uncommon for images perpetuated by the media to be the first ones to spring to mind. Imagery of men wearing tightly wrapped turbans with long bushy beards and angry expressions on their faces are commonly used in mass media, especially in the West, to accompany news stories coming out of the volatile Middle East region. The generalization that all Arab men act or behave a certain way is racist to say the least and tarnishes the reputation of a class of people who have brought great things to the world. Coffee, parachutes and shampoo are just a few of the inventions that Arabs have invented.

An Iraqi-Canadian photojournalist named Tamara Abdul Hadi is seeking to change the image of Arab men through her lens. Currently residing in Jordan, Hadiâ€™s recently revealed photographic montage â€œPicture An Arab Manâ€ is gaining international acclaim from all over the world. It took her three years to compile the photographs as she moved through the region covering new stories as part of her day job. In a recent interview Hadi shared, â€œI wanted to present the Arab man as a gentle being, which I know from my brothers and my father. I wanted to present Arab men in a different way than the images weâ€™ve see in the mainstream media since 9/11 and the uprisings across the Middle East last year.â€

What is most unique about the photographs is that the national identities of the Arab men have been stripped away. Each subject appears bare chested from the neck up. The subjects look like men that could be from anywhere in the world since their national dresses and headdresses are absent. Each carries his own expression ranging from happiness to intense contemplation. The subjects hail from Middle Eastern countries like Egypt, Iraq, Lebanon and Palestine to name only a few.

Hadi hopes to take even more photographs of Arab men, hopefully enough to fill a book.

She has set her sights on other Arab nations like Morocco and Yemen. However, she needs more funding to turn her dream of redefining the Arab man into a reality. Hadi has enlisted the support of Emphas.is, which is a website that helps photojournalists around the world gain funding for their projects through online donations. Each donation comes with its own reward ranging from a signed copy of the book, once it is published, to a small advertisement placed within the pages. The reward is of course dependant on the generosity of the donor. 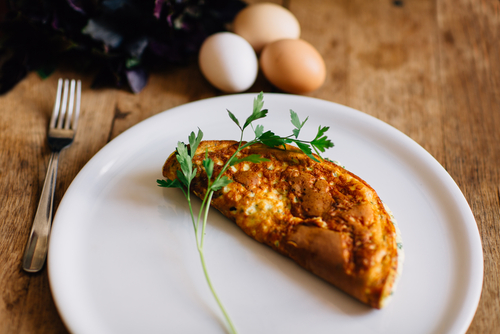 The Myth of “American Exceptionalism” Implodes