QUEENS, NY–Community Board 7 turned down an application for a mosque to be built on Parsons Boulevard in Queens, according to the Times Ledger.

The board unanimously denied an application by not-for-profit Masjid-e-Noor to build a mosque on the grounds that it did not fit the character of the neighborhood amid concerns about the building’s architectural integrity.

Chuck Apelian, CB 7’s first vice chairman argyed that more congregants would be attending the mosque than the group anticipates.

“There is great doubt and concern about the integrity of the presentation and the need of their program spaces for this site,” Apelian said.

Concerns included the group’s request for bulk waivers to exceed the maximum community facility floor area allowed in the property’s zoning district, which is designated for residential housing.
Mosque members didn’t attend the hearing but were represented by their lawyer. 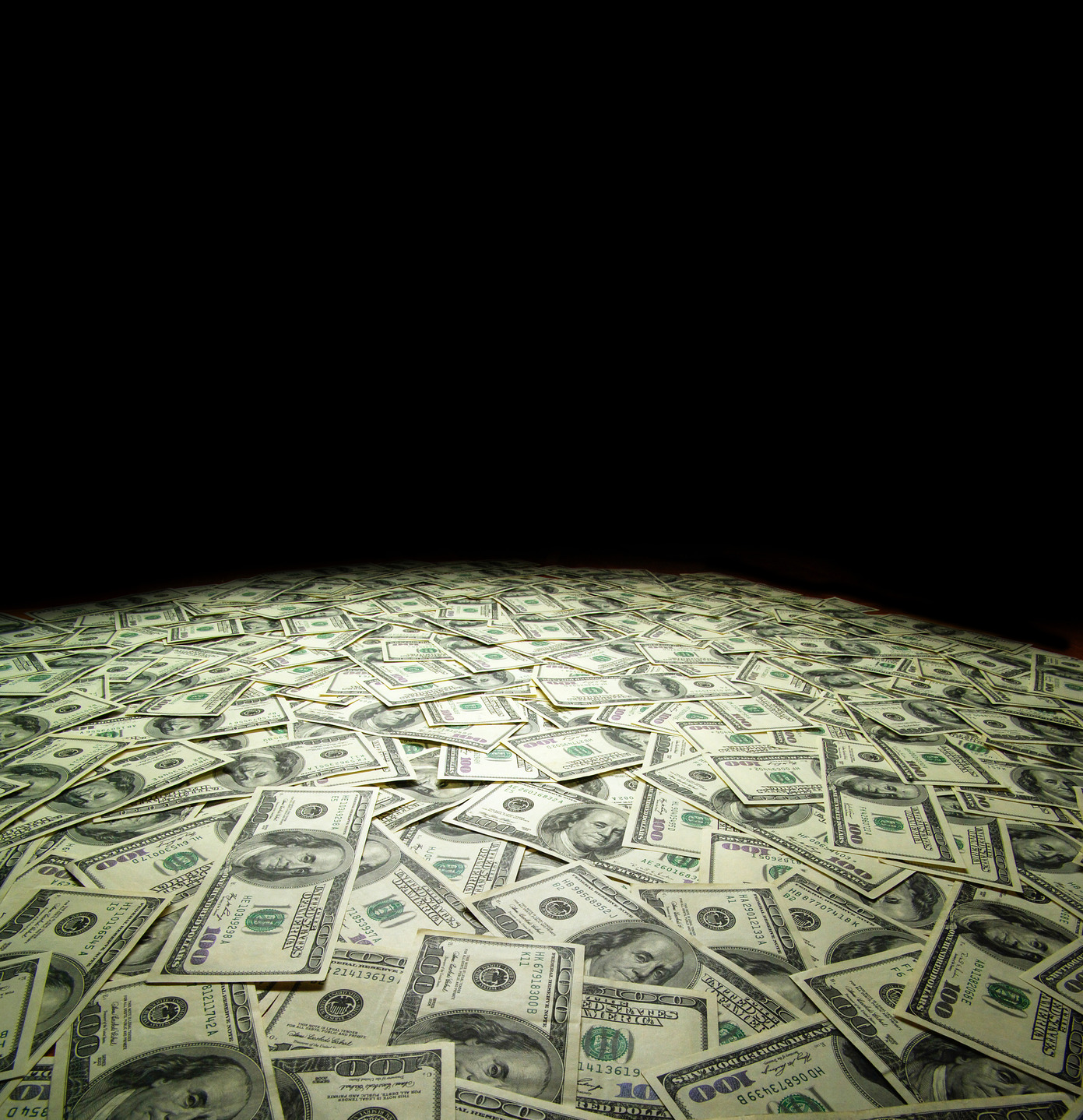 Experience of a lifetime
Internship with the Center for Global Understanding By Moshtayeen Ahmad So basically, all interns come to the District of Columbia…