COLLEGE STATION — In the bizarre world of quantum physics, objects can be in more than one place at a time and future events can change the past. New research involving a Texas A&M University professor makes that microscopic realm even a bit stranger.

Quantum physicist M. Suhail Zubairy, along with a post-doctoral fellow and Saudi researchers, have discovered a form of â€œalmost psychic communicationâ€ in which information can be exchanged between two parties without any physical particles traveling between them.

The research, to be published in the April 26 edition of the prestigious journal Physical Review Letters and reviewed earlier this week in Physics World, could one day have major applications in the field of optical communication, particularly for communications security. In recent years, this field has made major improvements in allowing for the secure transfer of credit-card information between consumer and vendor. With this new research, it could go a tantalizing step further: There simply wouldnâ€™t be any data to steal in the first place within the communication channel.
Zubairy, however, is careful not to make any claims about applicability of the discovery just yet.

â€œRight now, this is a new, beautiful idea,â€ said Zubairy, a professor in the Department of Physics and Astronomy and holder of the Munnerlyn-Heep Chair in Quantum Optics. â€œIâ€™m looking at it like a painter or poet looks at art or poetry. Could there be use? Yes, but our main goal right now was simply to understand the basic science first. Who knows what kinds of applications could be envisioned in the future.â€

Zubairy and the researchers use the example of â€œAliceâ€ and â€œBobâ€ to illustrate their findings, which are detailed in a paper titled â€œProtocol for Direct Counterfactual Quantum Communication.â€
Itâ€™s long been assumed in physics that for information to travel in empty space between two parties, Alice and Bob, physical particles have to travel between them. But by using a series of beam splitters, the researchers created a setup in which information can be exchanged between Alice and Bob without any photons — tiny units of electromagnetic light — actually passing through the communication channel, introducing what Zubairy calls a â€œnew paradigmâ€ in quantum communication.

The basic set-up works like this: A photon leaving Aliceâ€™s station can, on Bobâ€™s end, have its polarization state switched or kept the same. In other words, Bob has the choice of either absorbing the bit of information or not absorbing it. Depending on what Bob chooses, different detectors are set off on Aliceâ€™s end. So Alice can figure out Bobâ€™s choice by checking her own detectors. The counterintuitive result: A communication occurred between Alice and Bob, but the photon never left Aliceâ€™s station.

â€œIn technical terms, we call this â€˜counterfactual,â€™â€ Zubairy said. â€œItâ€™s been believed that if two parties want to communicate, something needs to be sent, and something is allowing for its passage. Thatâ€™s been an underlying assumption in every communications system. This is the first possible setup where that doesnâ€™t exist. Thatâ€™s what I mean by â€˜almost psychic.â€™â€
Zubairy, who is a member of Texas A&Mâ€˜s world-renowned Institute for Quantum Science and Engineering, says he was inspired by the development in recent years of a branch of quantum cryptography called quantum key distribution, a system that allows secure communication between two parties by the exchange of â€œkeysâ€ that allow for decoding of messages sent through a public channel.

â€œWhat we are proposing goes a couple steps beyond that,â€ Zubairy said. â€œWe are talking about direct communication, not through a key. Now we have a protocol for eliminating the middle man. From a fundamental point of view, this is amazing. It sort of brings up these old questions, such as what is a photon?â€

Zubairy co-authored the paper along with a Texas A&M post-doctoral fellow, Zheng-Hong Li, and two researchers from the National Center for Mathematics and Physics at the King Abdulaziz City for Science and Technology in Saudi Arabia, Hatim Salih and Mohammad Al-Amri.

A member of the Texas A&M Physics and Astronomy faculty since 2004, Zubairy earned his masterâ€™s in physics from Quaid-I-Azam University in Pakistan in 1974 and his doctorate in physics from the University of Rochester in 1978. His honors include fellowships from the Pakistan Academy of Sciences, Optical Society of America and American Physical Society. He also is a co-author, along with fellow Texas A&M quantum physicist Marlan Scully, of a 1997 textbook titled â€œQuantum Optics.â€ 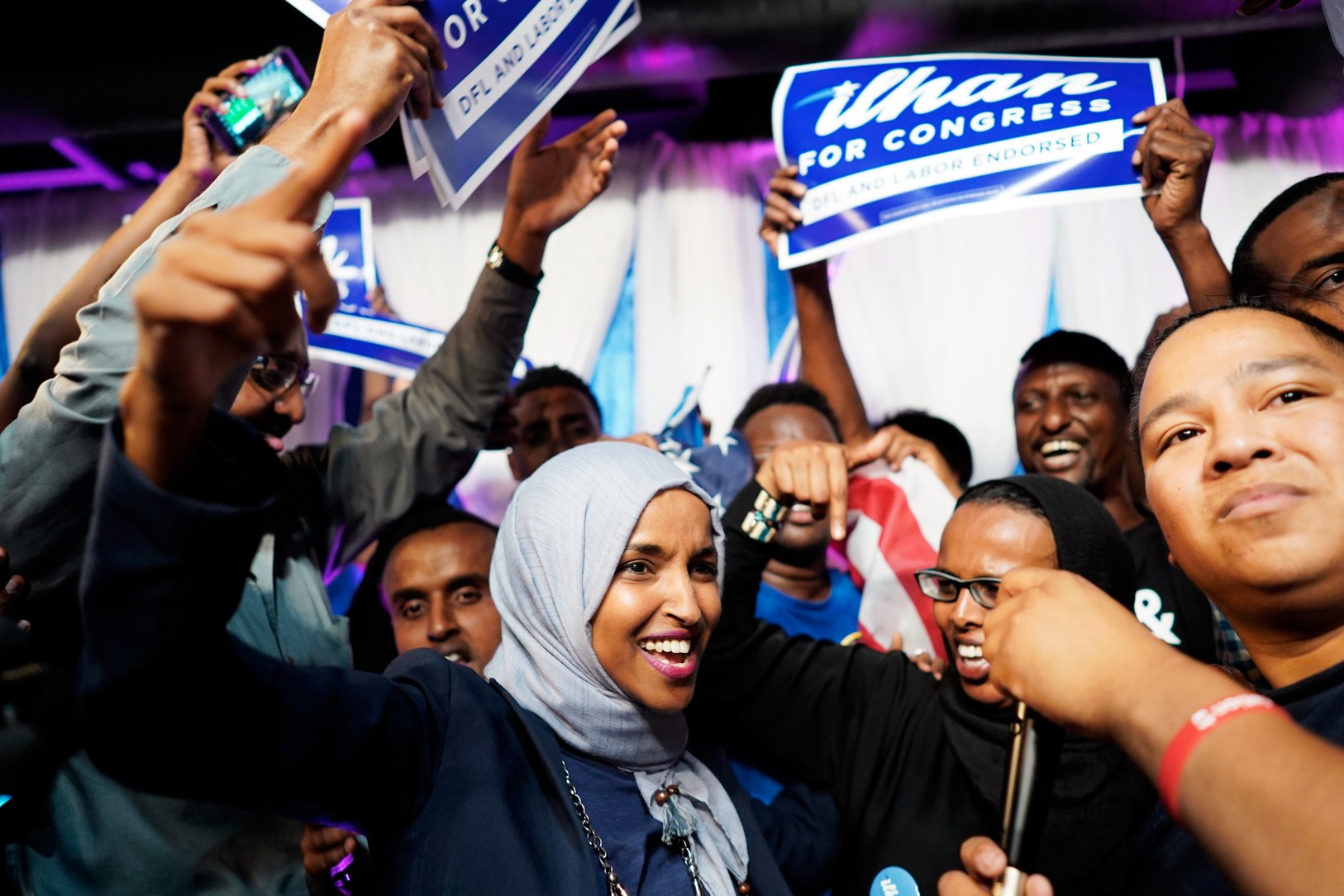 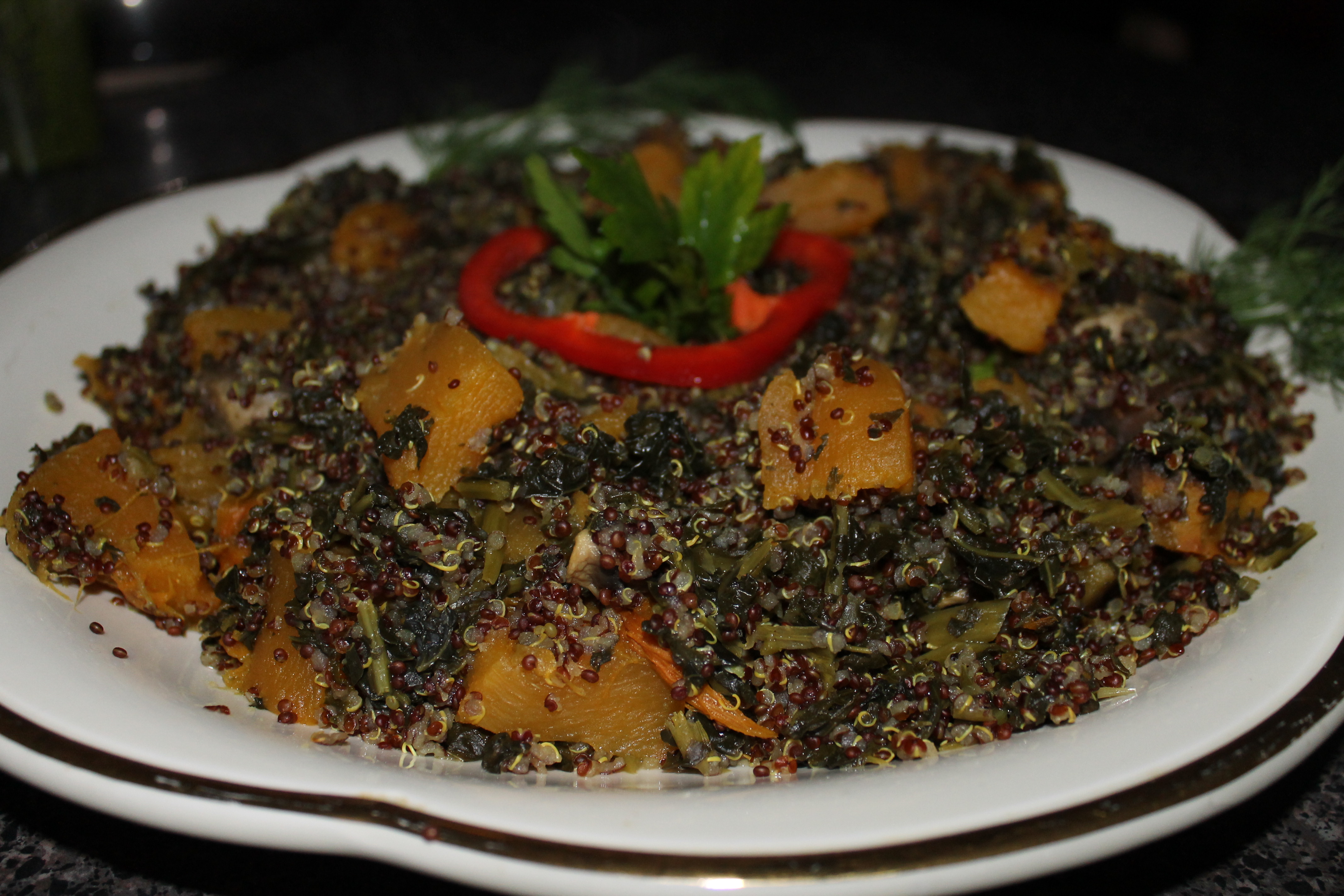