Why did I travel to Lebanon in May 2007? One reason for my trip to the Middle East, but particularly to Lebanon was to find out the truth of what happened during the â€œwarâ€ between Israel and Lebanon. I learned information that makes me even more proud to be Muslim and of Arabic descent.

What did I learn from this trip? I learned that 35 years ago, I did not appreciate the beauty of Beirut, the coastline. I was young, moving too fast, taking in the sights, having fun, and yes, visiting my village of Tibnin. However, 35 years, later, I seem to have matured a little, just as Lebanon had. We go through our personal wars, our difficulties; we learn, and we move on.

What did happen in Lebanon 9 months before I arrived, in May, 2007, but did not read about in the U.S. papers? What information about the big picture was kept from U.S. citizens? What is the spirit of the Lebanese?

First, during a drive through Beirut, the Daylia area, I learned that the Israelis bombed Lebanon with three types of bombs. Cluster bombs in the South for maiming the children and unwitting adults, to prevent the Lebanese from using their fertile agricultural land, and to discourage the people from returning to the south. The second type was the pinpoint bombs used to blow up 22 bridges going to the south; large patches of roads, buildings, restaurants, and yes, even mosques. I learned or personally saw, in my brief stay, that the Israelis bombed the dome and sides of a small mosque in Bint Jebail and bombed mosques in at least two other southern villages.

The third type of bomb was the uranium bomb, used to bomb places where Nasrallah lived, Fadallah lived, and perhaps one to three military personnel lived, in Beirut. In the capital of Beirut, the residences are located in large â€œapartment styleâ€ buildings. These buildings, up to 20 floors, were totally collapsed and everything melted. Some very good older friends of mine, living in Beirut, at the time, informed me the bombing melted $12,000 of jewelry, her passport, and visa.

Today, and each day in Lebanon, people drive at least 60 to 70 miles per hour on some of the bombed roads leading to the South, and the temporary bridges. They are undaunted with these inconveniences, with determination and tenacity. The people of Lebanon are deeply saddened by the war, but determined that Israel will never grab their land.

The people in Lebanon were very gracious, hospitable, and generous. The Lebanese border towns with Israel, look serene, like anyone could walk in with a toy gun and take over the villages. What a surprise for the Israeliâ€™s when they battled Hezbollah. The U.S. and 5 other countries have labelled Hezbollah as a â€œterroristâ€ group. In contrast, the European Union and all other countries do not perceive Hezbollah as a â€˜terroristâ€ group.

I learned on my trip there are many heroes in Lebanon we did not read about. The â€œordinaryâ€ men who put their lives at risk to travel to a Southern village that was being bombarded to save women and children. The American born Lebanese woman who stacked a car full of Arabic bread and had it driven to the people in a Southern Lebanese village so they would not starve. The man who built an orphanage to help the children who lost their parents. The people who stayed in Lebanon suffering anxiety and fear during the Israeli bombings. The panic stricken ones who were able to escape to another country. The many women who miscarried during the bombings of their villages. The children still suffering from PTSD. But of course the biggest heroes are those who gave their lives to protect the sovereignty of Lebanon and their bereaved families.

Why havenâ€™t we, in the U.S. heard about these true events? Apparently, some people presently in power are at war with a group and are using propaganda to influence the psyche of the group. For example, the U.S. figures stated that there are 6-7 million Muslims in the U.S. The PEW study group, in contrast, says 2 million. When propaganda is used, both the minority group and the majority group (for believing the untrue information) are hurt.

When I was a teenager, I remember hearing on the radio, â€œPalestinians are terrorists.â€

I thought, how absurd. the medial/government wants to destroy the Palestinians by eliminating them from being accepted in our society (e.g. jobs, education, positions of power). Years later, the voice on the radio was generalizing, â€œall Arabs are terrorists.â€ Now, we read and hear the absurd statement, â€œall Muslims are terrorists.â€

This brainwashing is an attempt to crush the psyche (Psychological Slavery). Thus, having the persons in the â€œout groupâ€ think so little or themselves, that they do not go to college or strive to meet their potential. They take the menial jobs that others refuse, donâ€™t run for public office, and stay docile and passive, instead of taking an active and productive role in OUR society. The brainwashing makes those affected feel inferior, and want very much to be accepted by the majority â€œpowerâ€ group. Consequently, we give up our own culture, religious practices, and identity, to â€œfit in.â€ When we start â€œadjustingâ€ our values and positive character to what the â€œpowerâ€ group â€œprefersâ€ regarding our looks, our positive actions, our identity, what we wear, who we marry, etc., we have â€œadjusted our psycheâ€ to meet someone elses ideas about who we should be, not using our own mind.

We have a rich culture, a logical and forgiving religion, and kind and generous personalities. (If you notice, your body and mind will relax when you are in the company of genuine people.) When do we notice how dangerous it is to let any group define us? When do we have enough confidence to accept ourselves and love ourselves–not exclusively for the materialism we bring to ourselves and our families, but for our character and our values? Then we can encourage ourselves, our children and our community to become more active in meeting our true potential and in leadership positions. How? By running for public office, suing those who say untruths about Islam and Arabs, joining Muslim or Arab lobbyist organizations and participating in Islamic activities, and charitable and political activities of other groups, also.

Please search and find your own truth, whether it takes you travelling to Lebanon, or a reflection inside you–your truth, is most important step, and the first step toward true Islam. Please remember, unlike the propaganda machine attempts to convince us, EACH one of us â€œcan make a positive difference.â€

The Game of Labeling Others 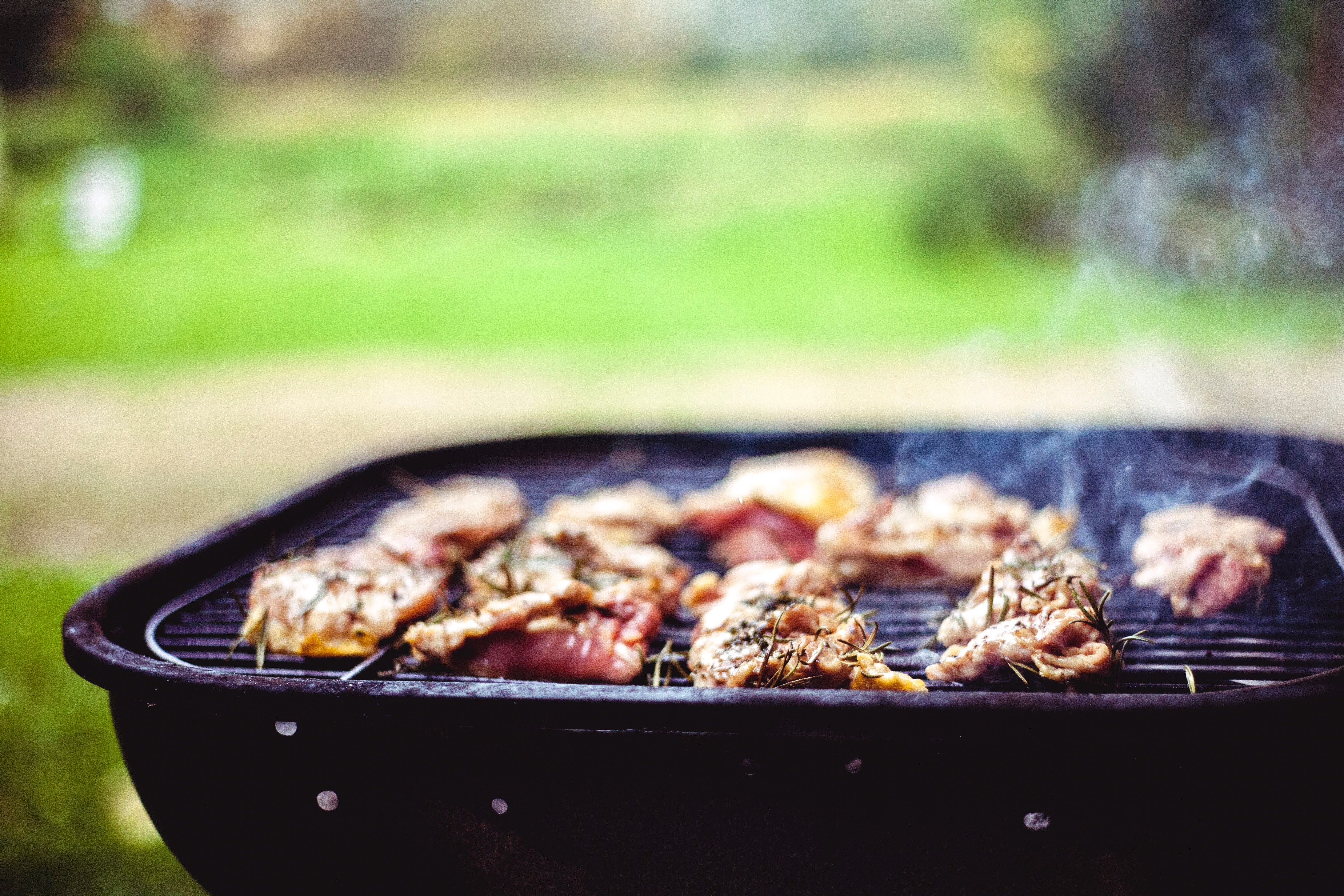 Weather Front
A weather front is a boundary separating two masses of air of different densities, and is the principal cause of…