Out of the around 983,000 registered voters in the City of Houston, only about 118,000 showed up during the Mayoral & City of Houston Council Elections 2011 (about 12%). In some of the District Level Elections, the turn-out was even less than 10%. Many critics have said that this is not a good trend for a democracy.

In a race of six candidates, incumbent Mayor Annise Parker won the election, after getting only 59,920 votes (58,001 votes going to other five candidates) and barely avoiding a runoff, a signal that she lacks any sort of mandate heading into her second term.

â€œI want to thank the voters of Houston for giving me two more years in a job that I love,â€ she said. â€œI am still excited to go to work every day, absolutely thrilled.â€
Ms. Parker ended up with 50 percent of the vote with 100 percent of the precincts reported. Of her five challengers, Jack Oâ€™Conner was the next closest, with 15 percent of the votes. Fernando Herrera came in third with 14 percent.

â€œIt doesnâ€™t help when the mandate she gets is less than 5-or-10 percent of the eligible registered voters here in the city,â€ said Stein. â€œIt just doesnâ€™t speak well when she has a difficult fight with some of the council members. True, theyâ€™re not getting many more voters either. But itâ€™s hard to lead when very few people show up.â€

In the Houston area just about 12% of the registered voters showed up at the polls, officials said. At the West Gray Multi-service Center in River Oak, traditionally one of the busiest polling places in Houston, the number of voters was at an all-time low. It was a far cry from Election Day two years ago when voter lines extended all the way around the building.
Incumbent City Council Member Jolanda Jonesâ€™ position was sought by three challengers. Jack Christie, a chiropractor and former Texas State Board of Education Chairman will be up against Ms. Jones on December 10th, 2011 run-off elections.

Another incumbent, Brenda Stardig of District A, finished second in a three-way race. The other two runoffs are for District B to replace term-limited Councilman Jarvis Johnson. His aide, Alvin Byrd and non-profit director Jerry Davis are in the runoff for that seat. And we wonâ€™t have the At-Large 2 seat filled until December 10th. It will be either Pastor Andrew Burks or former State Representative Kristi Thibaut, replacing outgoing Councilwoman Sue Lovell.

Nancy Sims, a political analyst with Pierpont Communications says the turnout for the regular election was dismal already, so bleak might be a better prediction for the run-off races.
â€œTraditionally when weâ€™re in a non-mayoral election year we do tend to have lower voter turnout in the run-off because all people are coming out for is these council races. So thereâ€™s nothing else on the ballot to pull them out. But the district races will probably drive the bulk of the turnout.â€

Sims is referring to the run-off races in Districts A and B which are likely to generate more activity at the polls, and therefore those voters are more likely to determine the outcome of the two at-large races on the ballot.

But Sims says all Houston voters should take this election seriously.

â€œI would encourage voters to pay close attention. This is an important race. Youâ€™ve got four members of council, thatâ€™s going to be a quarter of the new council, with run-offs and still picking that leadership. So itâ€™s important and every Houstonian can vote in the at-large races.â€

Houstonâ€™s run-off election will be held Saturday, December 10th, 2011. There are four city council races on the ballot. 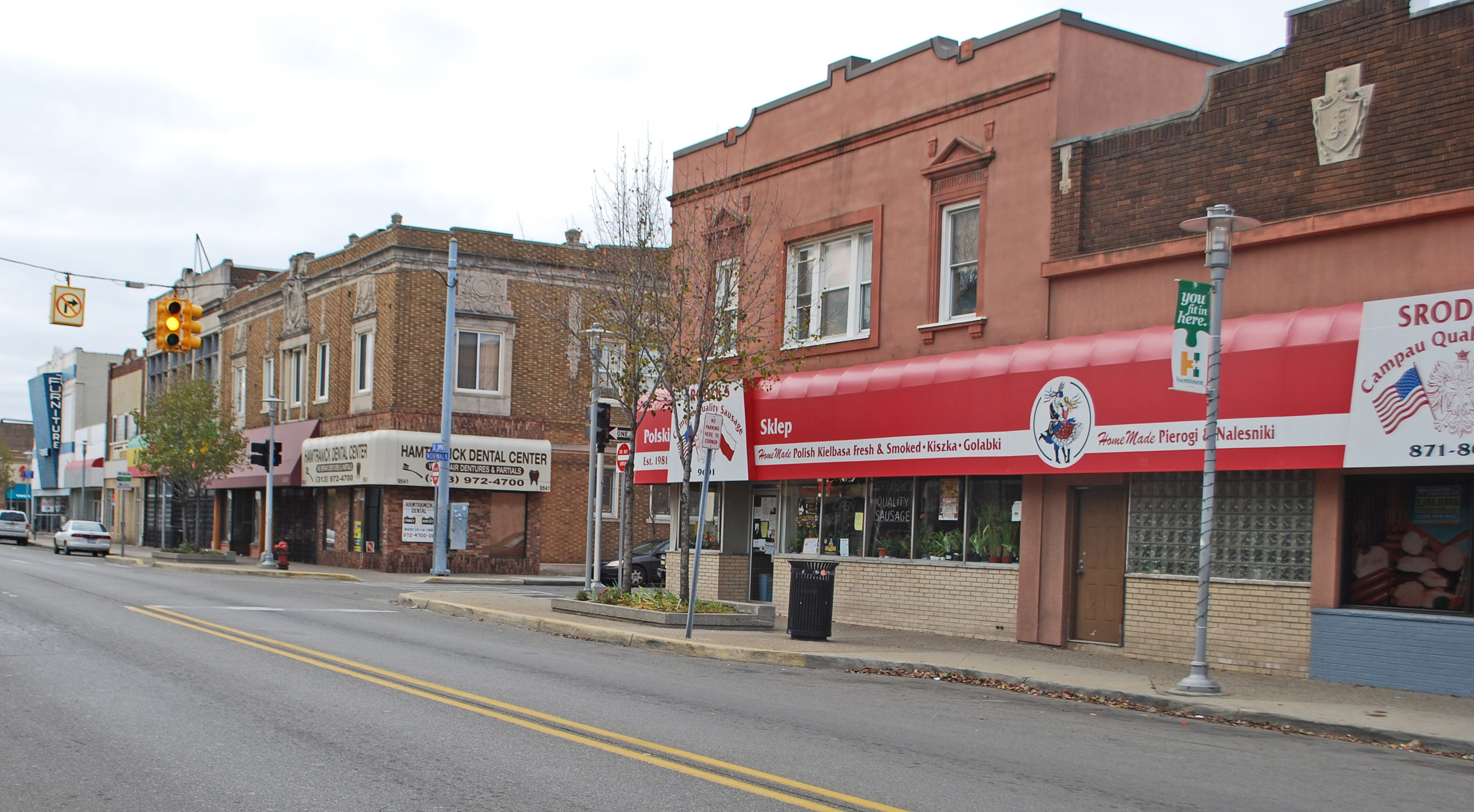 Muslim-majority city council may be 1st in USA