More than 50 universities will lose out on $2.4B for about 60 TRB projects

It looks like itsâ€™ back to square one for those supporting lawmakers taking up tuition revenue bond (TRB) legislation during the current first called session of the 83rd Texas Legislature. While Gov. Rick Perry said Thursday that he will not add any more items for consideration by lawmakers during the first called session, there was no mention of if â€“ or when â€“ a second special session might be called.

Sen. Judith Zaffirini filed legislation during the regular session that would have authorized $2.4 billion in TRBs. The funds would have financed 60 projects at 58 state-supported universities throughout the state. On the day the bill passed in the Senate in late April, Zaffirini pointed out it had been seven years since the Legislature passed a TRB bill. Saying the stateâ€™s colleges and universities were â€œbursting at the seams,â€ Zaffirini noted, â€œThe economy is recovering, interest rates and construction costs are relatively low, and Texas university enrollments are spiraling upward. This is the perfect time to invest in these projects that would create jobs and have a dramatic economic multiplier effect on our state.â€

In spite of broad support in both chambers, the bill did not meet the deadline for final consideration of bills. Perry ordered the first called session to begin the same day the 83rd Regular Session ended – on May 27. The only issue he placed on the call was legislation which ratifies and adopts redistricting plans ordered by the federal district court used to elect members of the Texas House, Texas Senate and U.S. House of Representatives. What many thought would be a short special session took a sharp turn and meant an extended session length when the House announced it would hold hearings around the state to hear public input on the proposed maps.

The possibility then still existed, and rumors circulated, that the governor would further open the call. He did on June 10, but the only issue added was funding for transportation infrastructure projects. That put the onus on lawmakers to move forward on the redistricting issue in order to have time left in the 30-day session to take up transportation bills. There was no mention of TRBs.

That same day, nearly 70 members of the House petitioned Perry by letter to add TRB legislation to the call. Among them was Rep. Donna Howard of Austin. â€œAs higher education enrollment has increased across the state, we have failed to keep up with the necessary campus infrastructure that is essential to maintaining our academic competitiveness,â€ said Howard in a statement. â€œNow is the time to make these investments, to take advantage of the historically low interest rates on bonds.â€ Howard also pointed out that there was broad agreement in both the House and Senate for adding the TRB issue to the special session call.

One day later, Perry expanded the call again, this time to legislation relating to abortion and to juvenile justice sentencing. Still no TRBs.

Then at a bill signing yesterday, the Associated Press reported that Perry nixed the addition of any new items being added to the call, attributing that to a â€œtime perspective,â€ since there will be only eight days left in the first called session when the House comes back into session on June 17. Perry will leave the day before the House returns, as he has a June 16-20 business recruitment trip planned to Connecticut and New York.

While some lawmakers had other issues they wanted added to the call, the TRBs â€“ which allow state-supported universities across the state to use bonds that will be repaid through tuition and fees â€“ affected nearly all parts of the state. 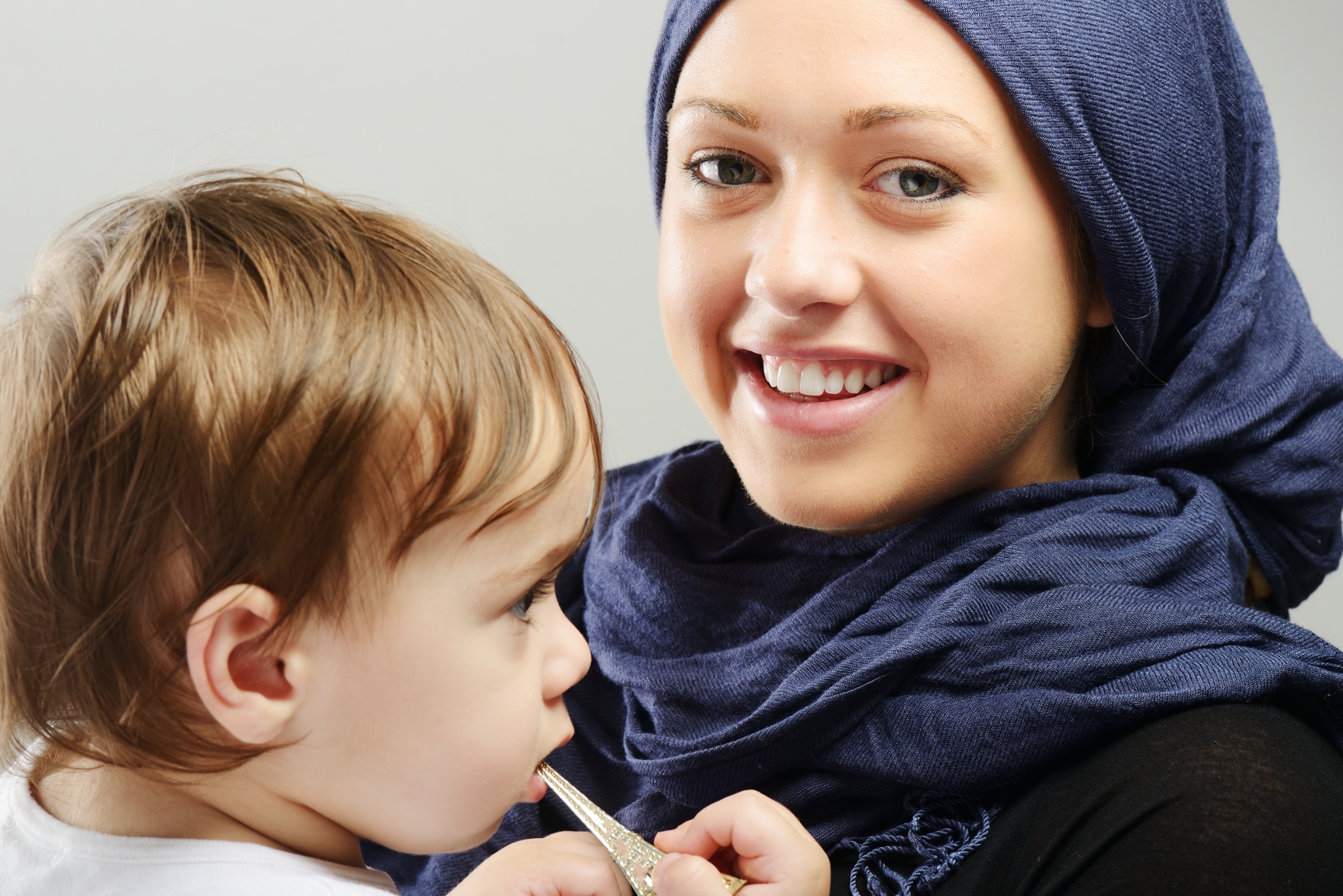 The journey to becoming a new mom 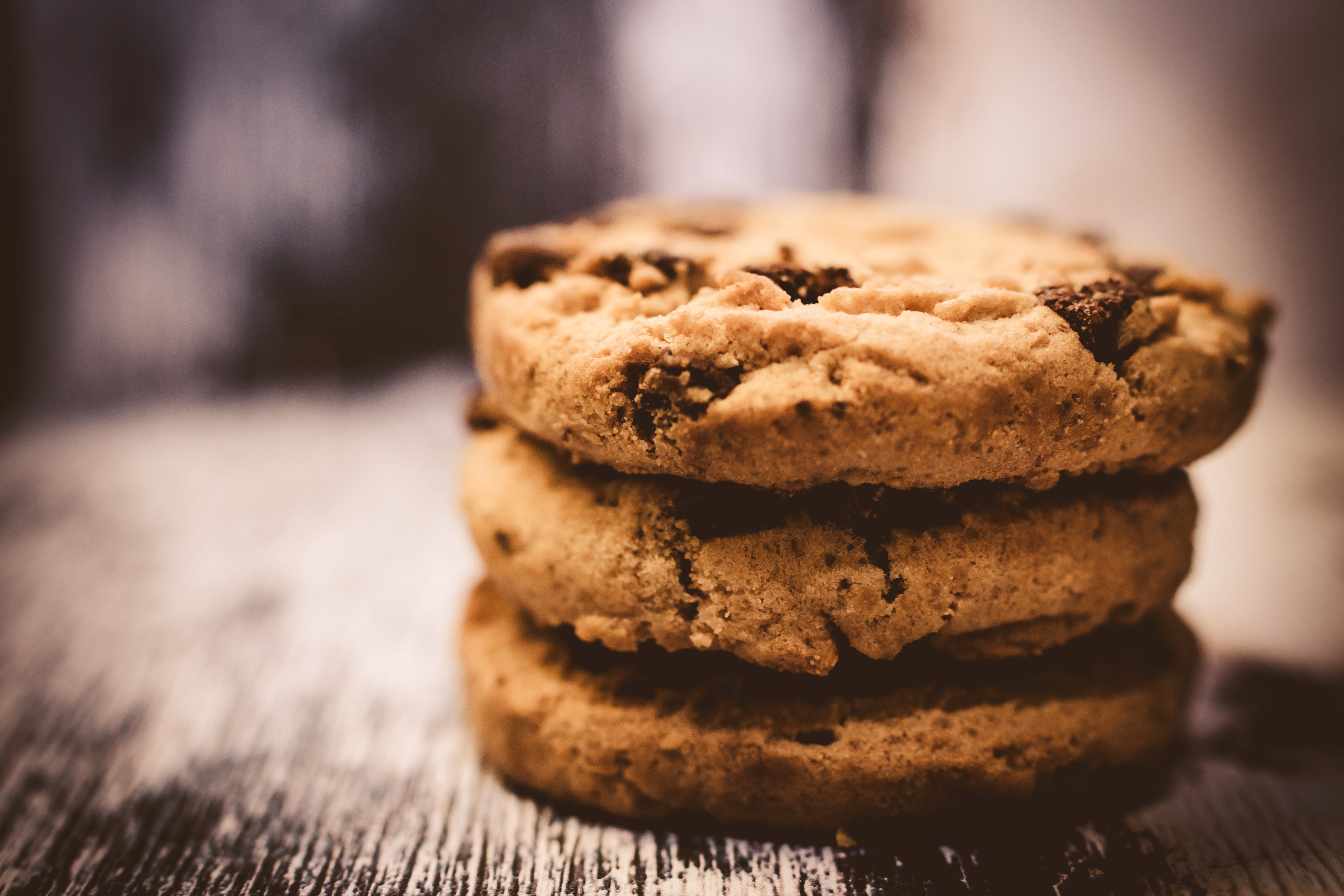 Pakistani Journalist Upset by Bush’s ‘Plagiarism’ of his Works