Pakistan: How Many Enemies Within?

According to one Pakistani press account, Qadri â€” who was born in Rawalpindi in 1985 into the family of an impoverished vegetable vendor â€” adopted the name Qadri in honor of Muhammed Ilyas Attar Qadri, the founder of Dawat-e-Islami, a non-political religious organization affiliated with the 130-year old Barelvi school of thought.

The Jan. 5 assassination of Salmaan Taseer, governor of Punjab, Pakistanâ€™s richest and most populous province, was even more shocking because the alleged killer was a member of the so-called Elite Police that formed his bodyguard. Malik Mumtaz Qadri, 26, had fervent views that were reportedly apparent to many who knew him â€” opinions, at the very least, inimical to Taseerâ€™s on Pakistanâ€™s controversial blasphemy laws. The fact that such an individual could be assigned to keep the governor safe may be an indication of the degree to which radicals have compromised Pakistanâ€™s military and police apparatus.

The Elite Police are a branch of Punjabâ€™s police force, established in 1998 by the provinceâ€™s then Chief Minister Shabaz Sharif, whose family is now at the core of the political opposition to the ruling Pakistan Peoples Party, to which Taseer belonged. The specialized division was focused on countering terrorism and providing VIPs with security â€” though, during the time the Sharifs ran Punjab, the Elite Police were perceived as being used mainly to protect the ruling clan. Their efficacy was also questioned in March 2009 after the force was assigned to protect the visiting Sri Lanka cricket team. The teamâ€™s convoy was attacked by terrorists, leaving six players injured and six police escorts dead.

Police officers selected to become members of the elite force have to undergo six months of training at a separate academy in Lahore, Punjabâ€™s capital. The elite force is headed by its own inspector general, who reports to the provinceâ€™s inspector general. Qadri joined the regular police in 2002 and was promoted to become a member of the elite academy in 2007. He had been on Taseerâ€™s squad for seven months before the killing.

According to one Pakistani press account, Qadri â€” who was born in Rawalpindi in 1985 into the family of an impoverished vegetable vendor â€” adopted the name Qadri in honor of Muhammed Ilyas Attar Qadri, the founder of Dawat-e-Islami, a non-political religious organization affiliated with the 130-year old Barelvi school of thought. Barelvi adherents advocate traditionalist and conservative Islam â€” as opposed to modernizing elements. It is a common practice in Islam to adopt the last name of the founder of the religious organization one belongs to. After Taseerâ€™s assassination, some Barelvi scholars were among the first to raise their voices congratulating Qadri and urging Muslims not to attend Taseerâ€™s funeral.

A Rawalpindi police source told TIME that, long before the assassination, Qadri admitted to being a member of Dawat-e-Islami, which publicly opposed Taseerâ€™s attempt to undo the blasphemy laws that say insults against Islam are punishable by death. The source says Qadri often attended the groupâ€™s meetings and said he was greatly influenced by its teachings, which emphasized the purity of its interpretation of Islam. And according to CNN, Pakistan intelligence in 2004 had warned against hiring Qadri because of his Dawat-e-Islami connections. Interviewed on a TV station shortly after the shooting, Qadri said he had killed Taseer because the governor had insulted the Prophet Muhammad (s).

Qadriâ€™s murderous betrayal of the man he was tasked with protecting is the most blatant act of terror by any member of Pakistanâ€™s military and security force. It appears to have led to at least one initial bit of housecleaning: less than 24 hours after the governor was killed, five elite police officers were suspended because of their alleged links to banned organizations.

But Qadri is by no means the only example of a close association between security and radicalism. Faisal Shazad, the young Pakistani-American who tried to blow up a car in New York Cityâ€™s Times Square, allegedly was in contact with a major in the Pakistani military, reaching him on the day of his failed attempt. In 2009, the Pakistan armyâ€™s general headquarters in Rawalpindi was attacked by 10 men in military uniform, their leader reportedly a former member of the army. That same year, a suicide bomber in Islamabad was later discovered to have been a member of the countryâ€™s Frontier Corps.

How deeply have militants infiltrated Pakistanâ€™s security forces? An army officer who recently returned from the tribal regions on Pakistanâ€™s border with Afghanistan told TIME that many of the militaryâ€™s new inductees and foot soldiers appeared to be of a mind frame.

Romail Akram, superintendent of police in Lahore, says such things cannot be helped with respect to the police because the force is a microcosm of Pakistani society. â€œâ€Just like a good proportion of the society of Pakistan is leaning toward radicalization and a more conservative approachâ€¦, the same can be said for the police force,â€â€ he says. â€œâ€We are hiring police officers who are conservative in their beliefs, and though there are no statistics, the number seems to be greater than before.â€â€

Akram points to the absence of psychological examinations as a major shortcoming in the recruitment of new police officers. â€œâ€In the army, no recruit is hired without a psych exam and when the psychologist says â€˜no,â€™ then itâ€™s a â€˜no,â€™â€â€ he says. â€œâ€But in the police, no such assessments are made so we might be hiring potential suicide bombers without knowing it.â€â€

â€œâ€This assassination definitely gives us reason to be alarmed,â€â€ says Lahore University of Management Sciences Professor Rasool Baksh Raees. â€œâ€It shows that the young in our country are beginning to think of the rulers as enemies instead of those we should be beholden to. I believe frustration and abject poverty in the lower classes is leading to these problems, not simply radicalization.â€â€

But Nasir Rizvi, the police superintendent of Lahore, says the forceâ€™s biggest problem isnâ€™t members who are radical, but rather that professionalism has yet to permeate the operation. â€œâ€We havenâ€™t been able to drive into our police force a sense that work ethics should trump everything, including personal beliefs,â€â€ he said. â€œâ€In the lower socio-economic classes, religious fervor seems to steer our actions.â€â€ 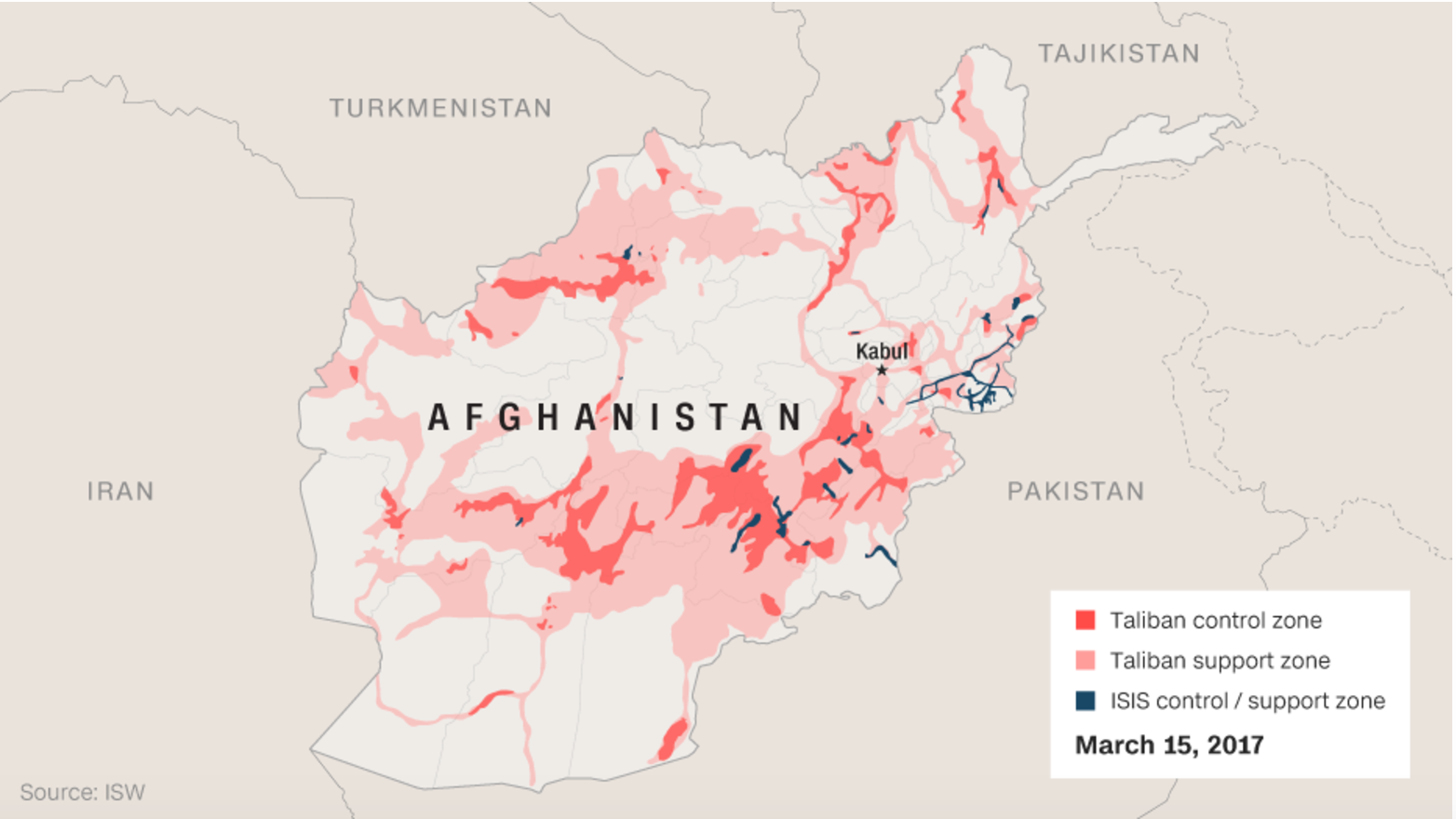 © 2020 MuslimObserver.com, All Rights Reserved
America on the Rocks Using Your Gifts In The Service of ALLAH
Scroll to top