The Pakistan Association of America-Michigan celebrated Pakistanâ€™s Republic Day on March 18 at Ford Community and Performing Art Center in Dearborn, MI, with much funfair, a delicious dinner, speeches and entertainment.

A large crowd of about 500 people gathered to celebrate this day that commemorates the Lahore Declaration of 1940, and the day also signifies the adoption of the first constitution of Pakistan in 1956 that marked the transition of the Dominion of Pakistan to the Islamic Republic of Pakistan on March 23, 1956.

Following the national anthems of the US and Pakistan, the committee paid tribute to Mohammed Qasim, whose accidental death at the young age of 54 left his family and community bereaved. PAA recalled his community service, emphasizing his leadership role as a president of PAA in 2009.

In his presidential address Dr. Adil Akhtar, described the current situation in Pakistan and its perception in other countries. He said that Pakistan is almost like a failed state, because it has not followed the principals laid by its founding fathers. He quoted the passages from the speech delivered by Pakistanâ€™s founder Quid E Azam, M. A. Jinnah on the occasion of its independence.

He further added that we are here today to celebrate Pakistan that would shun all kind of extremism and we have come here together to celebrate Sindhis, Baluchis, Pakhtunis and Punjabis. We have gathered here as one entity, we are all one today celebrating this day. We will celebrate again when Pakistan will rise from its current abyss as a phoenix. He exhorted the people to do their best to see that that happen. We are hard working people who believe in truth, justice and fairness. It is our trait and there is no reason why we canâ€™t make it happen.

The Chief Guest, Pakistanâ€™s Ambassador to the UN, Mr. Abdullah Hussain Haroon, traced the cordial USA-Pakistan relations since Pakistanâ€™s inception in 1947. He said it was Pakistan, during the height of the cold war that provided US air base in Peshawar when in 1960 USSR shot down the U2 spy plane.  It was Pakistan during the time of general Yahya Khan that facilitated then Secretary of State Henry Kissingerâ€™s secret trip to China in 1971. And currently Pakistan is a partner to combat terrorism.

He appreciated and thanked the Pakistani community for remembering and helping people back home. He was particularly appreciative for their immense help in strengthening Pakistan to its true potential. He recognized the contributions of expatriate Pakistaniâ€™s in field of social services, businesses, academic and many other fields. He gave an example of the financial contributions made to Pakistan. He said last year US based Pakistanis and their businesses remitted over $1.7 Billion to Pakistan.â€ Reassessing the current situation he cautioned â€œAll the countries have their ups and downs and we are no exception.â€ He optimistically added, â€œWe are going through the down period but I have full confidence in you and people of Pakistan that better days lay ahead.â€

Ms Shazana Shakoor, speaking on the occasion, outlined the youth goal. She announced a program to prevent domestic violence and womenâ€™s health education. Emphasizing that violence is not in our culture but that we see it due to illiteracy and ignorance.

PAA recognized the â€œCancer Teamâ€ from Beaumont hospital for their outstanding community services in educating the public for cancerâ€™s early detection and providing support to afflicted patients.

There was an entertainment program of light music by Humaira Arshad, Shujat Ali Khan, Ahmed Jahanzaib, and renowned comedian Shakeel Siddiqi delighted the audience with jokes. 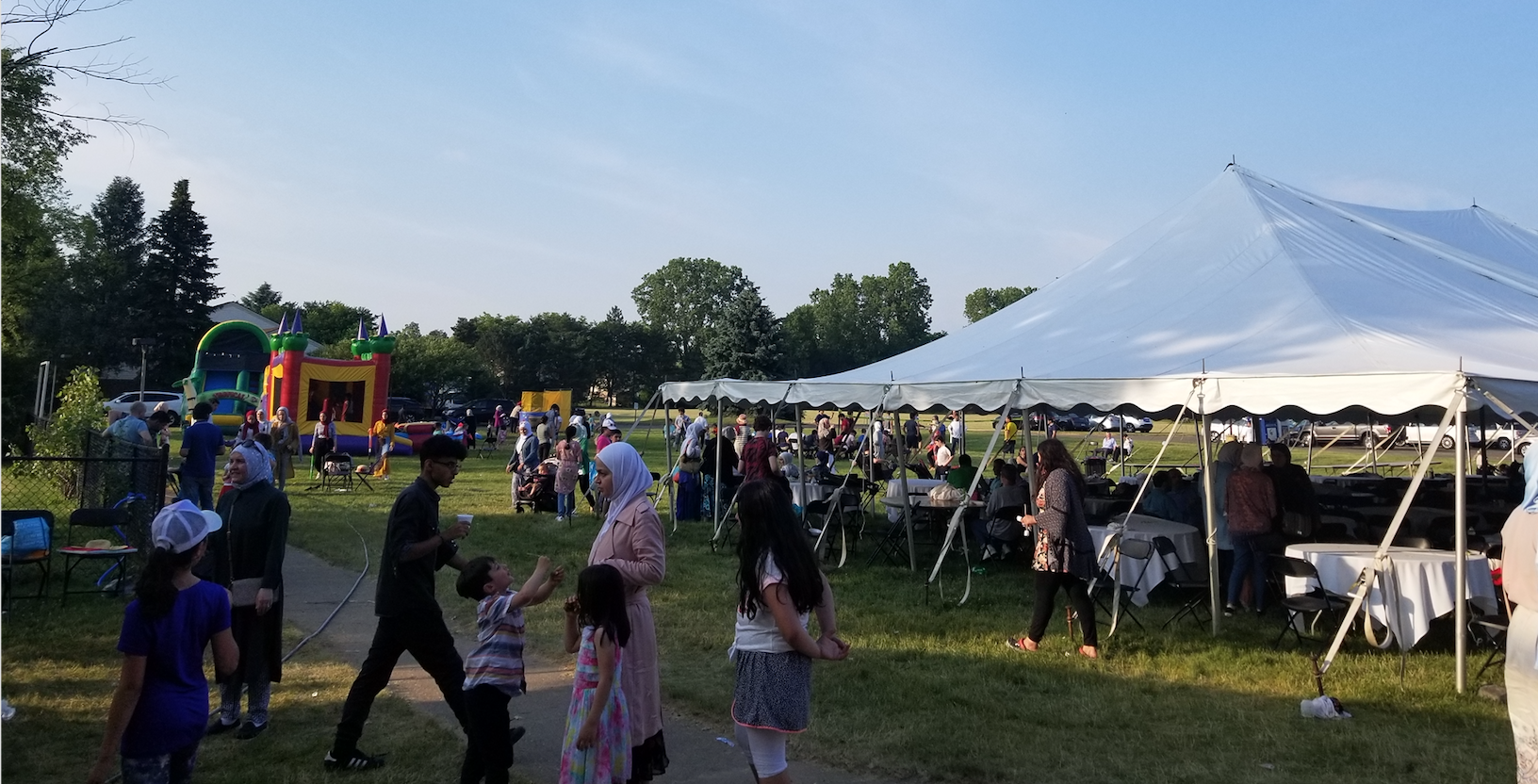 Who is responsible for this disaster?
By Dr. Aslam Abdullah Recently, a British newspaper reported that a British-born Muslim stood before a crowd and announced what…

© 2020 MuslimObserver.com, All Rights Reserved
The Evolution of Femi9 Libya
Scroll to top