Dearborn, MIâ€“In preparation for their upcoming Fundraising Dinner, My Orphans sent one of their volunteers to Iraq and Lebanon to produce his next short film.

My Orphans is a non-profit project of I.M.A.M. (Imam Mahdi Association of Marjaeya, the liaison office of the Grand Scholar Sayed Ali Al-Sistani), headquartered in Dearborn, MI since 2010.  This orphan organization was established to serve the needs of orphans in war-torn and poverty-stricken nations.  They are currently supporting orphans in Afghanistan, Iraq, and Lebanon.  Mahmoud Hammoud, a film director, producer, and My Orphans volunteer, is visiting these orphanages to illustrate the daily struggles in the lives of orphans, showing how donations have impacted and improved their lives.
My Orphans has hosted three annual fundraising dinners in Dearborn, and several other fundraising events across the nation. Hammoud volunteers as the organizationâ€™s Media Manager, and has been producing media works for My Orphans at a budget of almost nothing.  His work for My Orphans includes two documentaries, one short film, and one commercial.  His latest film for the organization, Reflections, has contributed to the best year in donations that the organization has seen.  It also has achieved generating even more public awareness of the dire situation, and the high level of need and attention to orphan care.  Hammoudâ€™s ability to compassionately illustrate a painful story of devastation, coupled with his eye for seizing the moment in filming, has stunned viewers all over the world.

As The Muslim Observer reported from their 2013 fundraising dinner, after this film, there was not a dry-eye in the house, from the men and women alike.  Crowds at these fundraising dinners were left in utter silence.  When asked what his goals were through his media works, Hammoud response, â€œAfter visiting orphans overseas, I realized the only knowledge and experience most people have with orphans, is limited to pictures and stories.  I aim to bring the vision of orphan care to people through media.  As much as we speak about the suffering of orphans and show people pictures, nothing speaks closer to peoplesâ€™ minds and hearts like actual footage (aside from actually being there).â€

After seeing the Reflections documentary, most people do not believe that this is real, unexaggerated footage.  â€œIn filming, exaggeration is a technique used to magnify a story. I have to do the opposite here.  Because the suffering of these orphans is so great, when I film, I cannot immediately present the magnitude of the situation, because it may discourage people.  Rather, I must present it lightly so that I gradually deliver an immense and horribly sad condition to people,â€ Hammoud responded.

My Orphanâ€™s 4th Annual Fundraising Dinner will be on Friday, May 2nd at the Islamic Center of America in Dearborn, MI.  The Muslim Observer will be covering it once again.  Hammoud is getting new footage to create another film for this dinner.  Here, he plans to dive into the experiences of the lives of each individual orphan, while highlighting the improvements and accomplishments resulting from generous donors.  As with any other non-profit organization, My Orphans is running on a tight budget.  Though they have another financial concern, to make sure that as much of each and every dollar donated goes towards the orphans in need.  So how was Hammoud able to produce the first three films at a budget of almost nothing?  He described how he noticed that since this filming was for the sake of orphans, some situations became easier and certain doors seemed to open.  Also, due to the lack of a budget for this project, he was forced to handle tasks that could have been performed by an additional crew and resources, such as interviewing, lighting, and editing.

Volunteerism itself is always a rewarding, learning experience.  But volunteering to help better the lives of orphans is a whole other type feeling.  The My Orphans volunteers describe it as bitter sweet because even though they have the rewarding feeling, they know that there is so much more that needs to be done, and how fortunate they truly are.  From Hammoudâ€™s experiences, he is able to take that a step farther.  â€œWhen an orphan looks through the camera, I become embarrassed to look through the lens.  I have to make sure I deliver their story with such integrity and respect.  I have developed an awareness and compassion towards them, which I realized we need them more than they need us.â€

When asked what he wanted people to know when reading this interview, Hammoud simply responded with, â€œThe phrase that My Orphans uses at the end of our media productions: â€˜We are not asking you to stop enjoying what you haveâ€¦We are asking you to enjoy what you have by sharing with others in need.â€™â€

To view the My Orphans films done by Hammoud, check out their website and YouTube page at www.myorphans.us or www.youtube.com/myorphans.  They are also always looking for volunteers in producing films and raising awareness of orphan care.  If you are interested in supporting and volunteering, please contact INFO@MYORPHANS.US. 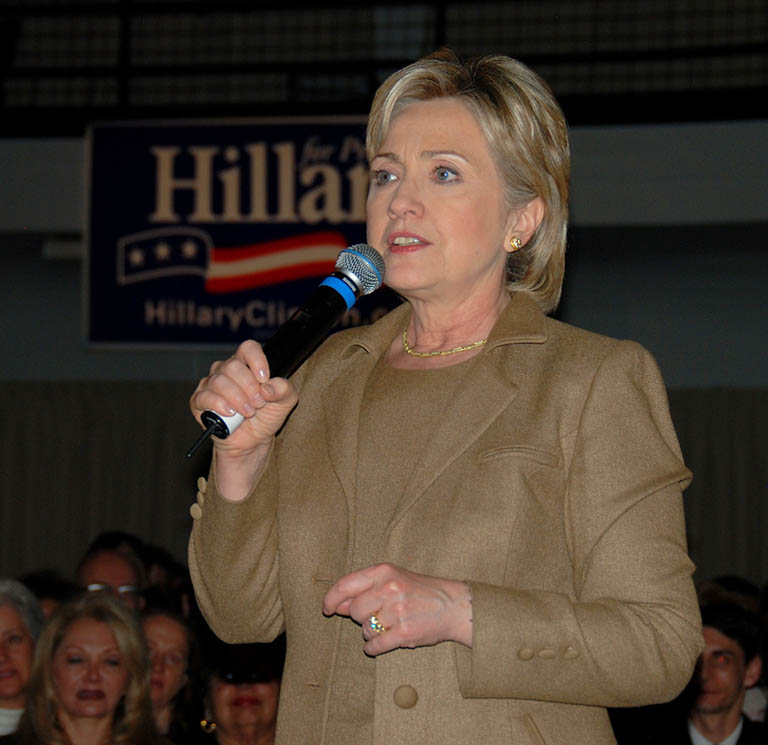