CAIRO – Representatives from several faith groups gathered at an Ohioan mosque to support the Muslim congregation against increasing Islamophobic threats, stressing Muslims’ role in sowing peace and understanding in the community.

“An attack on Muslims of the Noor Center is an affront to all of our faith traditions and the entire faith community here in central Ohio,” Christina Butler, president of the Interfaith Association of Central Ohio, which represents nine religions, was quoted by The Columbus Dispatch on Wednesday, March 11.

Butler is one of the religious leaders who gathered on Tuesday at Noor Islamic Cultural Center in Dublin, Ohio.

Visitors assured their support for the Muslim congregation against increasing threats which the mosque received over the past few weeks.

Coming between Jan. 9 and Feb. 17, the mosque received about a half-dozen harassing phone calls, some of them containing threats, according to Imran Malik the chairman of the board that oversees the center.

He said the center also received blasphemous postal mail that mocked the Prophet Muhammad (peace be upon him).

“That has definitely scarred and scared the community here,” he said.

“These recent concerns of safety and security has definitely taken a toll.”

The threats forced the center to increase security to protect more than 6,000 members who attends at worship services.

“Our plea to all is that let’s not allow our misguided hate and anger to consume our communities,” Malik said.

“We need to reach out and learn from each other.”

The mosque chairman said the threat calls came in the days before Noor hosted an interfaith conference titled Divinity and Diversity: Building Our Beloved Community Together.

The Rev. Lynda Smith, co-chairwoman of Unitarian Universalist Justice Ohio, said she attended that conference and was welcomed warmly by members of the mosque.

All world religions teach “love and wisdom and justice,” she said.

“With those who are being victimized, we stand with you, we love you, we respect you. Thank you for all that you do,” Smith said.

Rabbi Eric Woodward of Congregation Tifereth Israel on the Near East Side said Jews “know how threats can turn into greater dangers.”

“We all stand in solidarity as people who want to live in peace, to worship in peace, to exist together in our world.”

Organizing Tuesday’s event, The Rev. Rebecca Tollefson, executive director of the Ohio Council of Churches, send a message that Islam called for peace.

“The Islamic faith is one of peace, building community and respecting diversity,” she said.

“These are core to all of us as people of faith.

“The threatening calls to the center need to stop. We ask that all would put away their distrust and fear and open themselves to new possibilities for friendship and peace.”

With the recent murder of three young Muslim students in Chapel Hill, North Carolina, the burning of an Islamic Center in Houston, Texas, which authorities ruled as arson, and the numerous reports of personal harassment, Muslims feel they are targeted in the States.

Shocked by the heinous crime, world Muslims mourned the three young American Muslims in North Carolina, pouring into social media to send messages of solidarity to the victims’ families.

Twitter users started to employ the hashtag “#MuslimLivesMatter,” to comment on how the mainstream media ignored the news of the murder which did not make national headlines.

No, We Are Not a Christian Nation 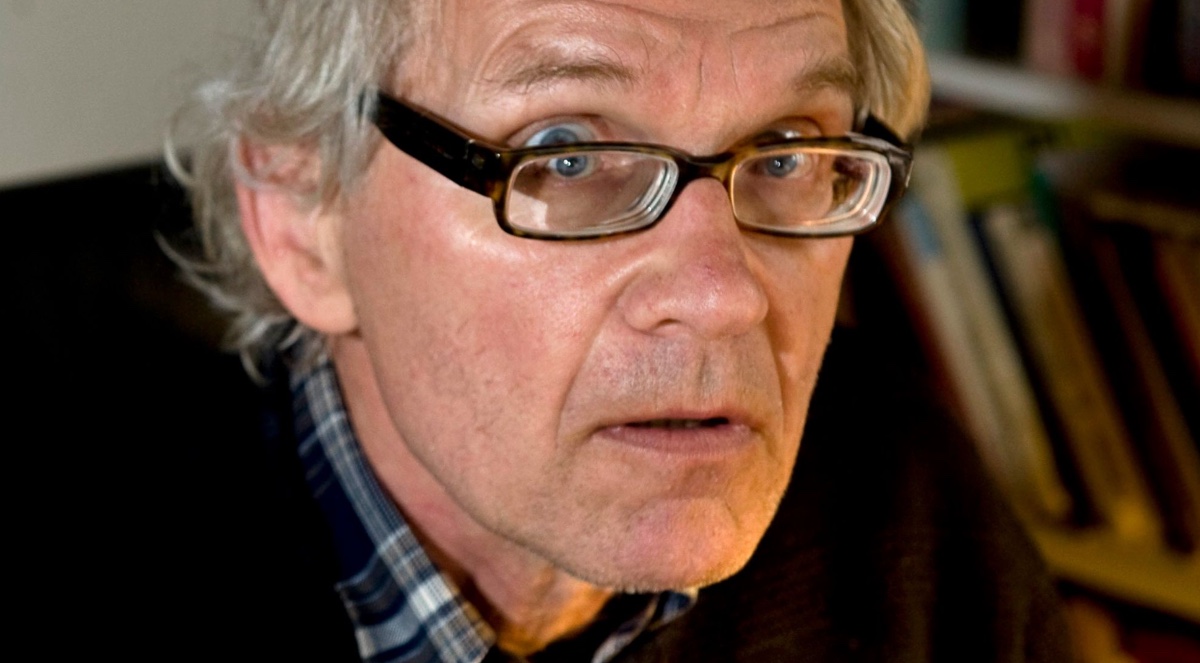 Listen to Your Soul
By Imam Abdullah El-Amin, Muslim Media News Service (MMNS) â€œHe it is Who has sent down to thee the Book.…