Oh, What a Lucky Man

WASHINGTON â€” When an officer was commended to his attention, Napoleon is reported to have inquired: â€œIs he lucky?â€

Luck is half the game. Itâ€™s no good having it and being incapable of using it. On the other hand, great striving may come to naught without luck. My sense is that President Barack Obama is a lucky man.

His early political breakthroughs in Chicago, and then in his campaign for the Senate, were helped by the implosion of his opponents, often in sex scandals. His election to the nationâ€™s highest office became inevitable when his Republican rival went on walkabout as the economy collapsed. And now, quite suddenly, his presidency has been lifted from its troubles by the liberating Arab revolutions of 2011.

For a politician nothing matters quite as much as being able to move the spirit. Years may go by, history appear to stand still. Then, in the space of weeks, history accelerates, great events cascade upon each other, and the leader able to embody, define and propel them forward becomes forever identified with this transformative tide of hope.

In June 2009, Obama declared in Cairo: â€œI do have an unyielding belief that all people yearn for certain things: the ability to speak your mind and have a say in how you are governed; confidence in the rule of law and the equal administration of justice; government that is transparent and doesnâ€™t steal from people; the freedom to live as you choose.â€

Obamaâ€™s Mideast policy then veered this way and that. He struggled to find a consistent tone on Israel â€” and still does. He struggled to convince Muslims of the sincerity of his outreach.

So itâ€™s hard to trace any direct strategic line between the Cairo speech and the revolutionary events that led to his wonderful 2/11 summation of the fall of Egyptâ€™s despot, Hosni Mubarak: â€œWe saw mothers and fathers carrying their children on their shoulders to show them what true freedom might look like.â€

And yet, and yet! It has to be said that Obama intuited something, or so it now appears. He got lucky.

When, in celebrating the Egyptian peopleâ€™s peaceful triumph, he quoted Martin Luther King on this great awakening of Arab peoples determined to assert their dignity and gain their freedom, he looked a president in full, a man ensconced on the right side of history.

By contrast, the American right has found itself tied up in knots, wondering how to disentangle the words â€œfreedomâ€ and â€œArab,â€ the first demanding its hard-wired allegiance, the second demanding its Israel-dictated skepticism. Pity the poor Republican newbies, once so full of certainties, confronted by a nuanced world!

This is an uprising of Arabs, by Arabs, for Arabs. It started with a tiff over a fruit cart in a small Tunisian town to which no American policymaker has ever paid a minute of attention. Much of its historic importance lies precisely in its indigenous nature, now a wellspring of Arab pride.

Obama has managed to seize this moment without stealing it. Yes, there were wobbles. But he was fast to hail Tunisians fighting for their rights, he pushed the Egyptian transition through influence over the army, he restrained the violent initial instincts of the ruling al-Khalifa family in Bahrain, and now he is pressing hard to oust Libyaâ€™s lunatic tyrant, Muammar el-Qaddafi.

If this is the overdue collapse of a rotten American-backed order in the Middle East, it is also one that suggests the postmortems on American power are once again premature.
The Arab spring continues to unfurl at great speed. There are big risks. One is a Libyan vacuum. But there are also immense possibilities now that Arabs can gather, organize and direct their lives, rather than blame others for their powerlessness. I believe 2011, in its passage  from Arab rage to Arab responsibility, can be the true antidote to 2001.

For that to happen, Obama will have to keep harvesting fortune, being at his best when the pressure is greatest. European nations that freed themselves from Communist tyranny in 1989 had the safe house of the European Union to aspire to. How can the West help forge the new regional safe house of emergent Arab democracies? Obama must bring the best minds to bear on that question and a related one: How to coax Israel from its paralyzing siege mentality into seizing this moment to seek peace?

Obamaism is taking form. Its themes are nonviolence, youth-driven social media as engines of change and limiters of autocratic brutality, and the universality of those rights listed in Cairo. I am feeling more hopeful about the world than at any time since 2001. The authoritarian decade, led by China and Russia, has run its course. And the most powerful man in the world happens to be a lucky man.

Machiavelli wrote: â€œI believe it is probably true that fortune is the arbiter of half the things we do, leaving the other half or so to be controlled by ourselves.â€ Obama has â€œcontrolledâ€ his luck â€” and I suspect he will ride it now to a second term. 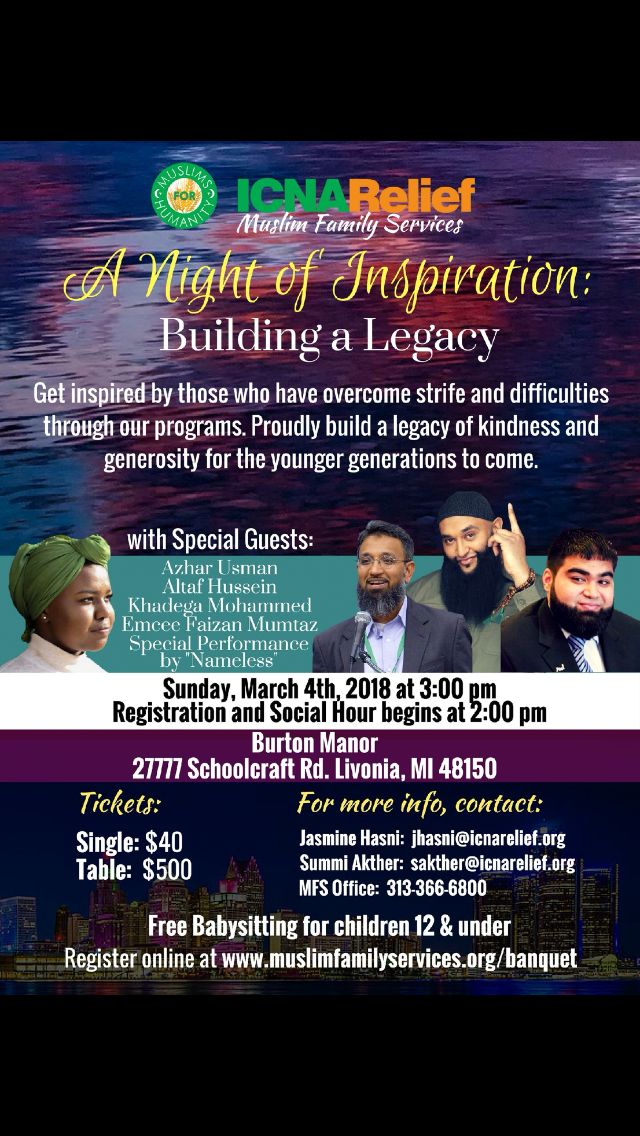 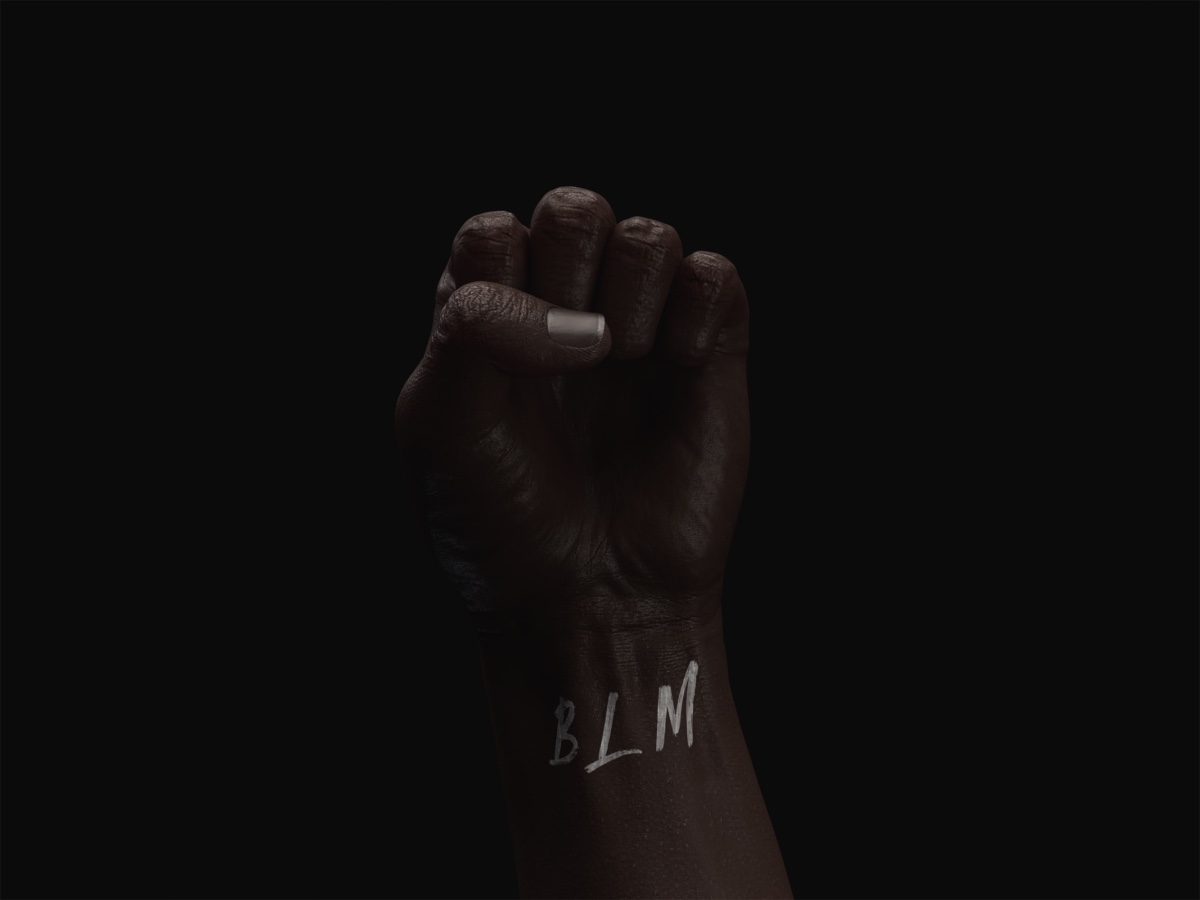 Saudi Ruler Urges Muslims of the World to Bury Differences

US Body recommends denial of Visa to Indian Government officials and Ministers
by Dr. Aslam Abdullah The United States Commission on International Religious Freedom has designated 14 countries as "Countries of Particular Interest…